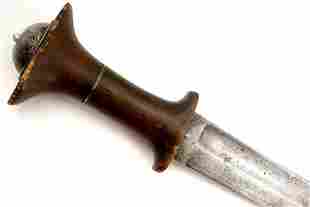 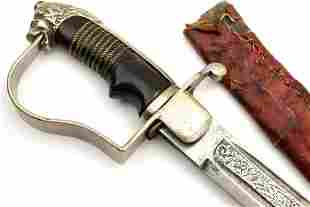 JOHANNESBURG (AP) – Authorities in Tanzania plan an auction of 3.5 tons of hippo teeth next week, drawing criticism from conservation groups who say the sale could encourage increased killing of the vulnerable species for its body parts.

WASHINGTON – Contrary to popular belief, it is the United States, not Asia, where the majority of ivory and other byproducts of endangered wildlife are bought and sold in the retail marketplace. In a sweeping reform aimed at saving the 500,000 or fewer remaining elephants, whose ranks are dwindling by the day, the Obama administration […]

NAIROBI, Kenya — Buyers snapped up works for more than $200,000 at east Africa’s first commercial art auction, organizers said Wednesday, hailing the success of an event that highlighted the rise of the region’s art scene. With around 90 percent of the 47 works sold, the result of the auction in Kenya’s capital Nairobi was […]