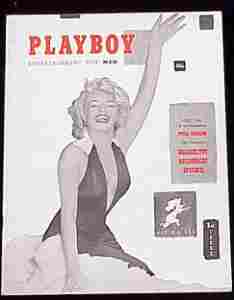 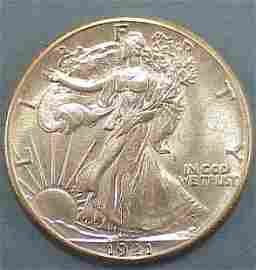 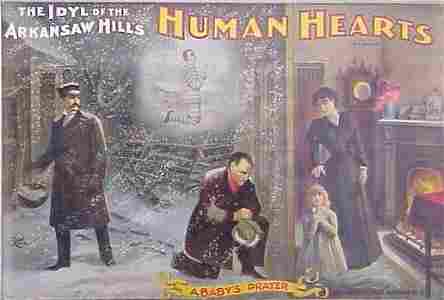 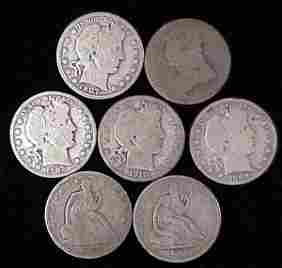 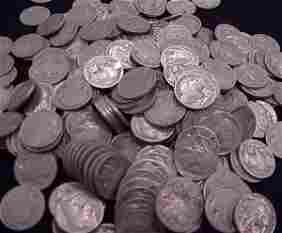 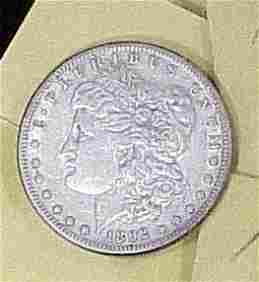 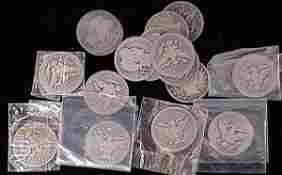 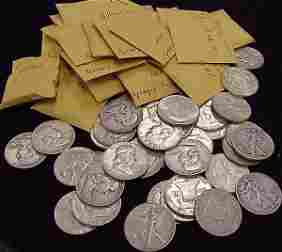 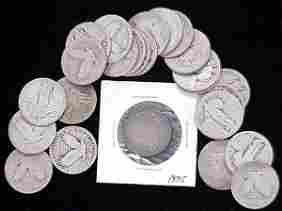 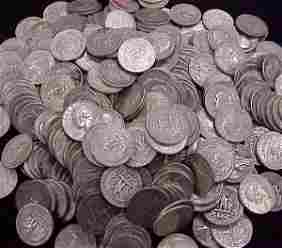 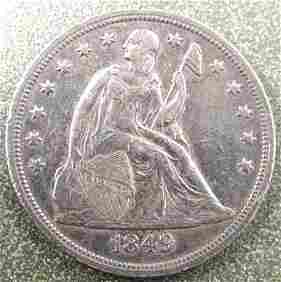 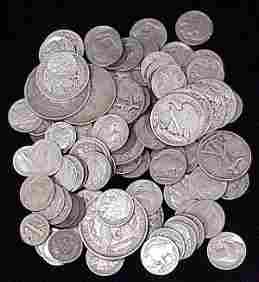 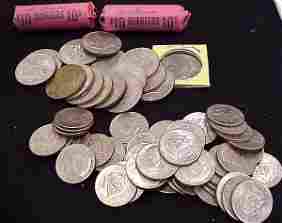 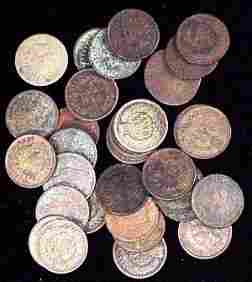 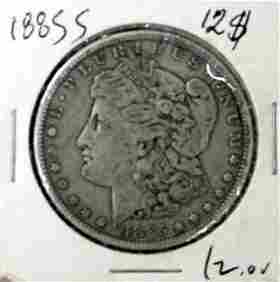 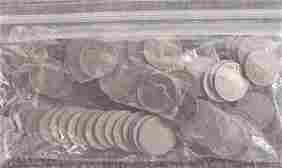 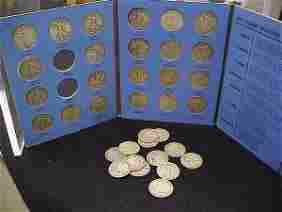 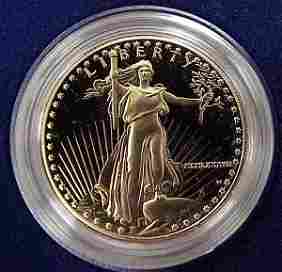 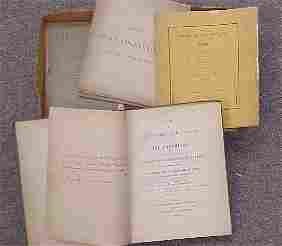 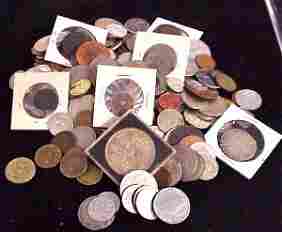 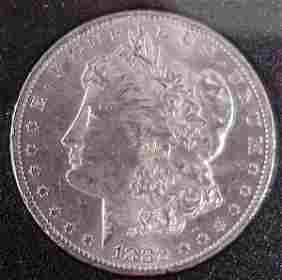 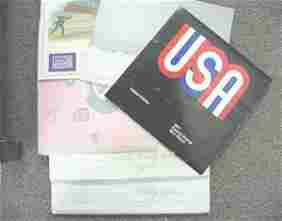 Ebay Live Auctions are provided as a service to our customers. Our auctions run simultaneously to the Ebay Live Auctions, therefore, there is competition between our floor bidders, phone bidders, absentee bidders and Ebay bidders. Since Ebay bidders bid against all other bidders, as described above, there is no guarantee where the increments will fall; therefore, a lot that is hammered at your high bid does not guarantee a successful bid.

· Failure to complete payment within the time allocated may result in legal proceedings and most definitely will result in non-issuance of a bidding number in the future. A $20.00 fee will be added for returned checks. If a check fails to clear after the second deposit, the purchaser will be held responsible for any and all fees incurred during the collection process.

· All purchases are subject to the New York State Sales Tax of 7 1/4% unless the purchaser possesses a Tax Exemption Number, an out of state tax number, or a shipping address out of NY State. Request NYS form ST-120 must be completed and kept on file.

· All items are sold to the highest bidder as acknowledged by the auctioneer. The auctioneer has the right to reject any bid; to advance the bidding at his discretion; and, in the event of a dispute between two bidders, determine the successful bidder or to reoffer and resell the lot in dispute. Should there be any dispute after sale, the record of final sale shall be conclusive.

· Some items offered may be subject to reserve, which is the confidential minimum price below which such lot will not be sold. We may implement such reserves by bidding on behalf of the Consignor.

· All goods are sold "AS IS" and all sales are final. Condition reports are not included in this catalog. It is the responsibility of prospective bidders to examine lots and decide their level of interest. Neither the auctioneer, nor the consignor, is responsible for the accuracy of any printed or verbal descriptions. All weights and measurements are approximate.

· The auctioneer has the right to withdraw any lot before or at the sale.

· Ebay bids will be executed as a convenience to the customer, however, the auction house will not be responsible for any errors or failure to execute bids.

· Packaging and handling of purchased lots is at the risk and expense to the purchaser. As a service to the purchaser, William Jenack Estate Appraisers & Auctioneers, Inc. will arrange packing, shipping and insurance with a local shipping/packaging agent. All expenses incurred must be paid for by the purchaser. We do not assume responsibility for damages. Regardless of shipping method, auction house must have received cleared funds to release property.