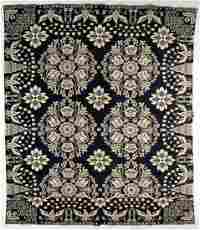 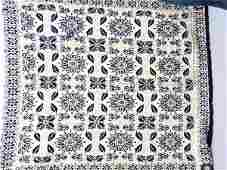 700: PAIR OF JACQUARD COVERLETS. Two-piece do

1009: JACQUARD COVERLET. Attributed to Long I 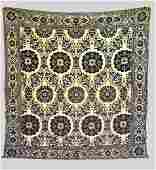 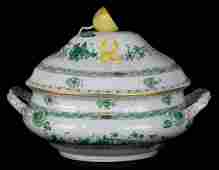 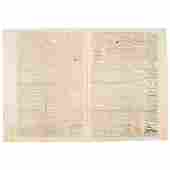 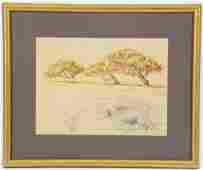 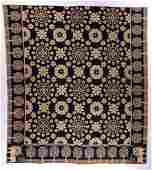 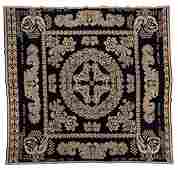 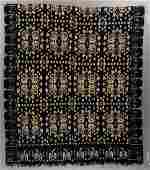 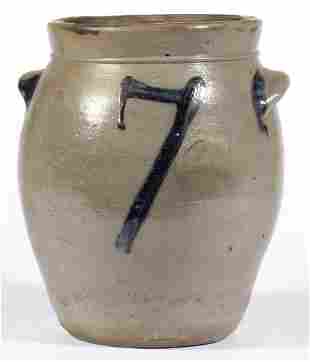 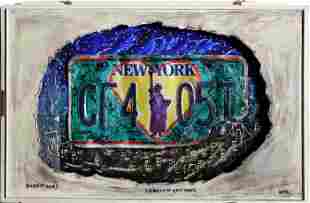 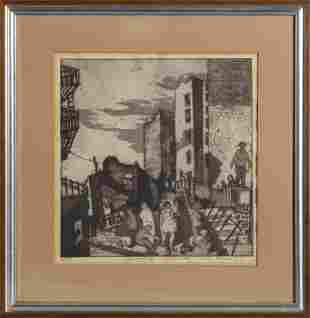 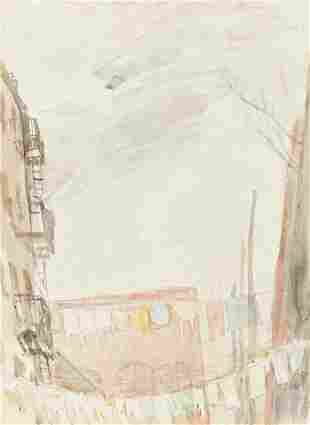 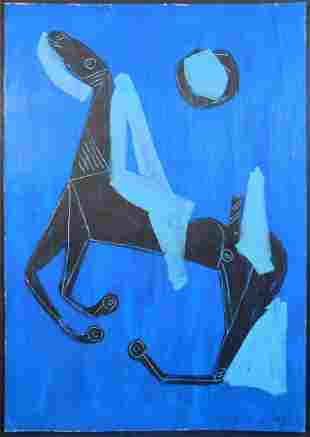 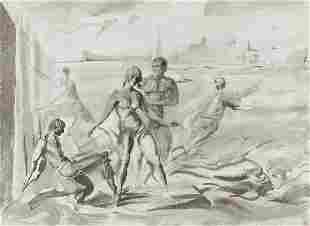 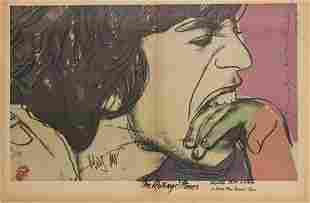 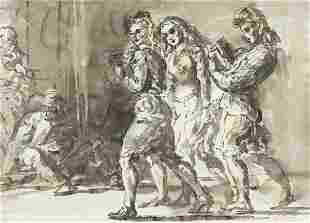 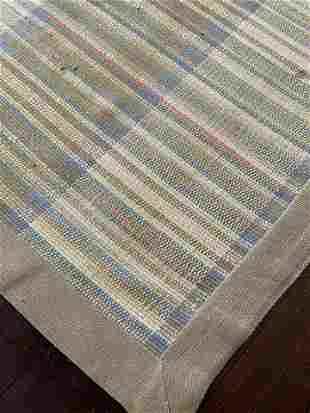 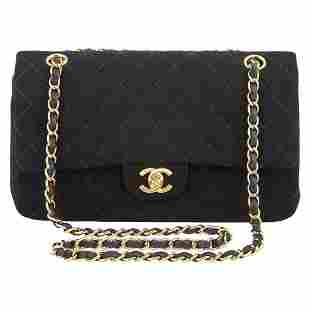 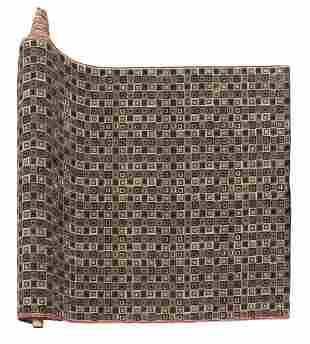 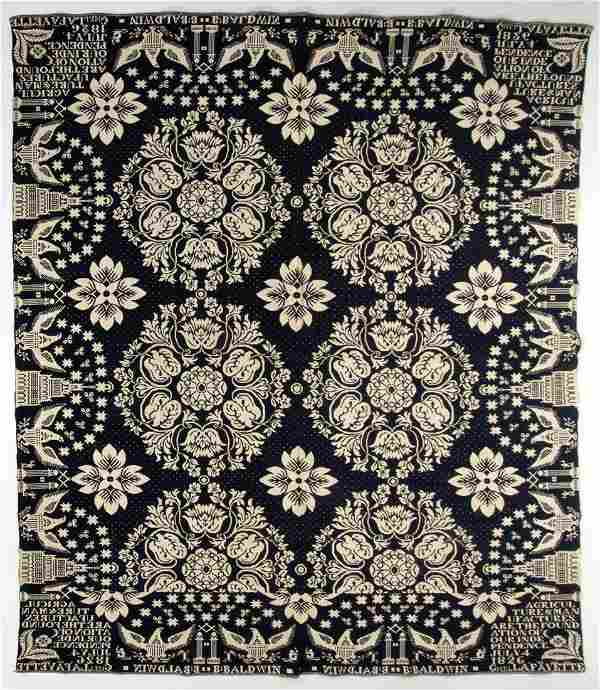 Very good to fine overall condition with some scattered stains, light toning to cotton, a few spots of fraying/small losses to edges of two sides, some scattered pulled threads/imperfections in weaving probably as made.