Sell a Similar Item
Don't Miss Your Next Treasure.
Set up a search alert to hear when Coach Collectibles items arrive. 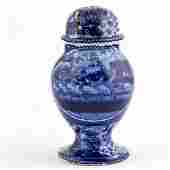 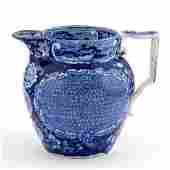 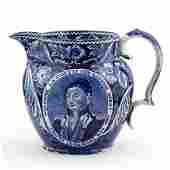 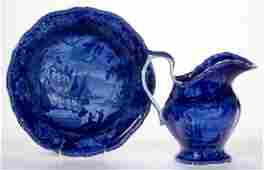 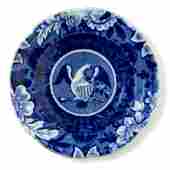 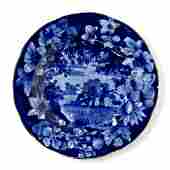 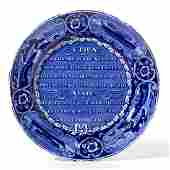 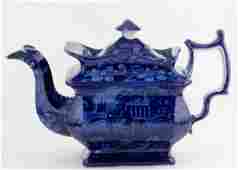 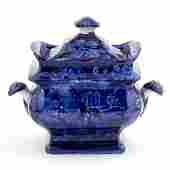 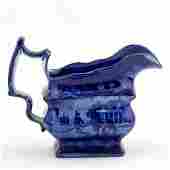 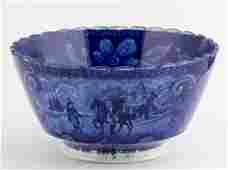 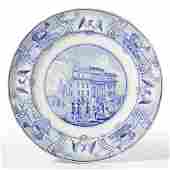 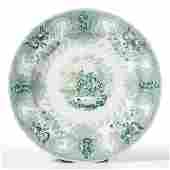 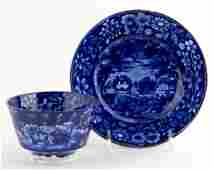 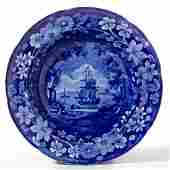 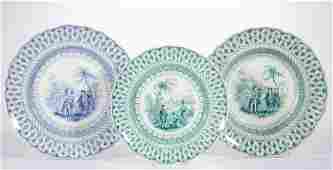 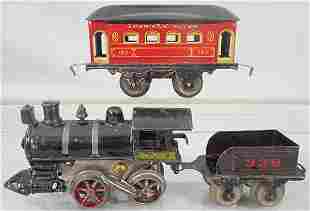 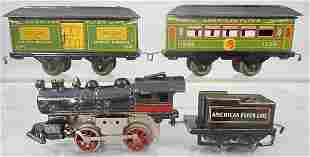 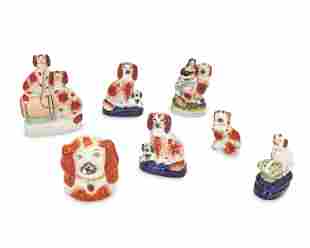 20th Century or earlier Each with cavalier King Charles spaniels, comprising two spaniels with a keg, a girl and spaniel, a pair of spaniel figures with a black dog, a seated spaniel with flower bas 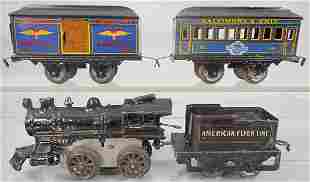 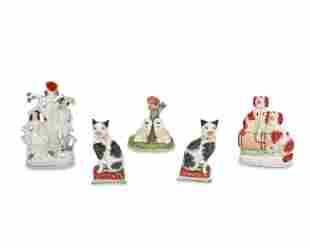 20th Century or earlier Comprising a pastoral couple vase, a group of two cavalier King Charles spaniels with keg, a vase with two dogs in front of a tree trunk, and a pair of black and white cats, 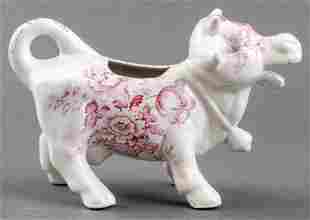 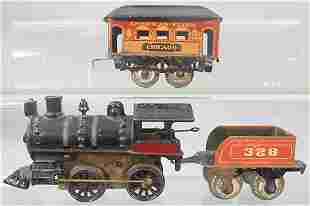 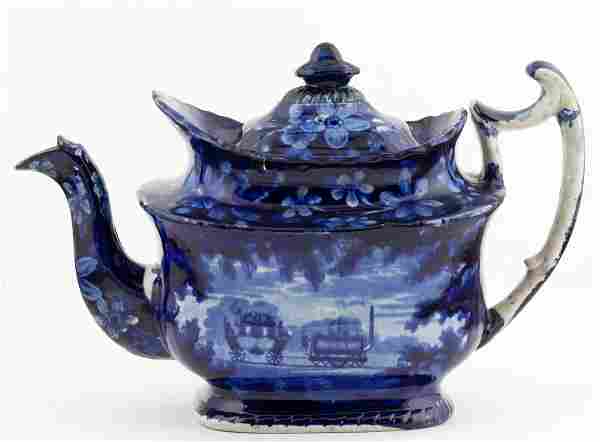 Having areas of restoration, including yellowing to cover underside, and glued rim chip.