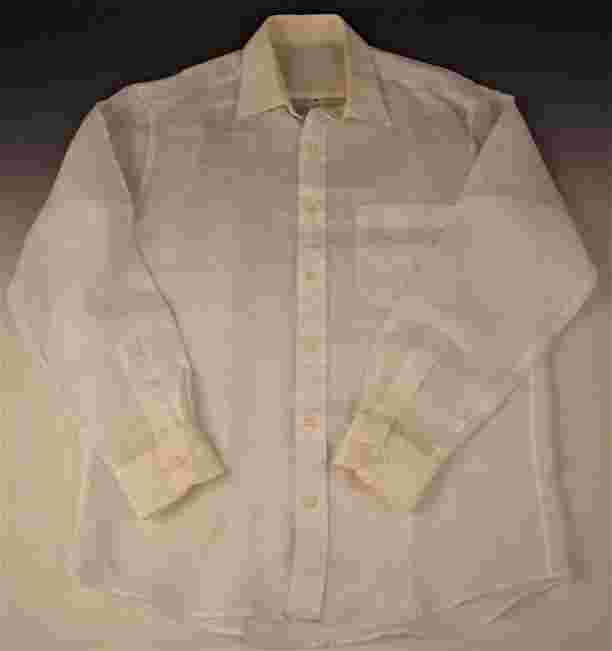 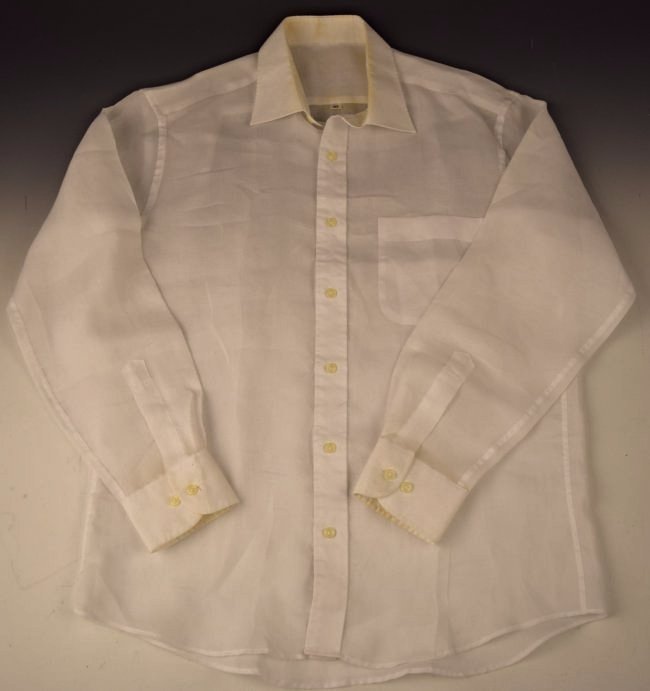 Stage worn in the Dangerous World Tour in 1992

"I am the author of the book "My Friend Michael", I Frank Cascio met Michael Jackson in 1984, when Michael was at the peak of his career. For the next 25 years my family and I traveled the world with the superstar. Michael was a part of our family. Every Christmas, Thanksgiving and Birthdays - we made a point to celebrate together. It became tradition for all of us. Michael would live with me and my family in our house in New Jersey. Michael even had a recording studio built in our home where he began recording various songs. When I was 18 I became Michael's assistant and then went on to become his manager. Our relationship has been documented in various books, magazines, videos and I have even appeared on the Oprah Winfrey show. Over our 25 year relationship, Michael gave me many items. This was one of those items."

Condition reports are available upon request. Please email info@christianaauctiongallery.com to make a request.