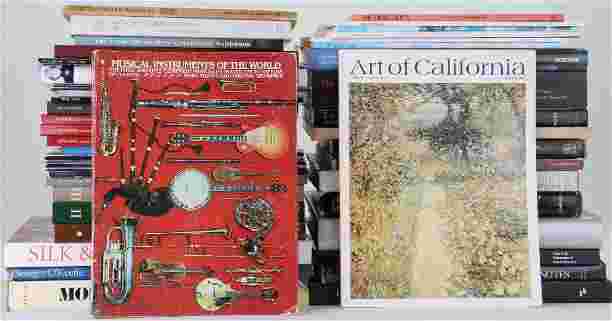 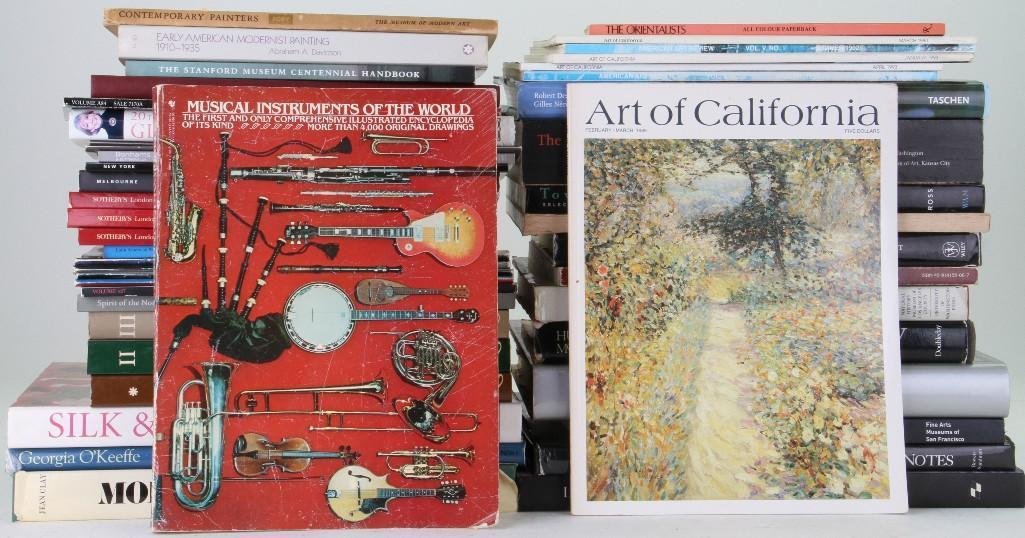 Notes: Please note that the various books, catalogues, and periodicals included in this lot are from a working reference library dealing with African, Oceanic, Southeast Asian tribal art, pre-Columbian art, Oriental rugs, fine art and photography. I used them during my professional career and as a private collector who bought and sold at auction. The variety here represents decades of searching out the literature that best enabled me to perform my duties as an auction house appraiser and cataloguer while keeping abreast of pricing and the current market demand. That said, potential bidders should be aware that in general, the various volumes are in good, serviceable condition. Some are excellent, others are poor. For a condition report on specific titles, please contact Turner Auctions and Appraisals.

Provenance: Turner Auctions + Appraisals is pleased to offer the library and selected artifacts from the personal collection of Jim Haas, the noted, long-time specialist in Native American and Ethnographic Arts, who recently retired from Bonhams after 31 years with the company and its predecessor. The sale also includes property from a major Southwest museum and estates of two long-time collectors: the Furgatch Collection features contemporary Southwest pottery; the Nancy Florsheim Estate, Part 2, offers contemporary and prehistoric pottery and Southwest jewelry.