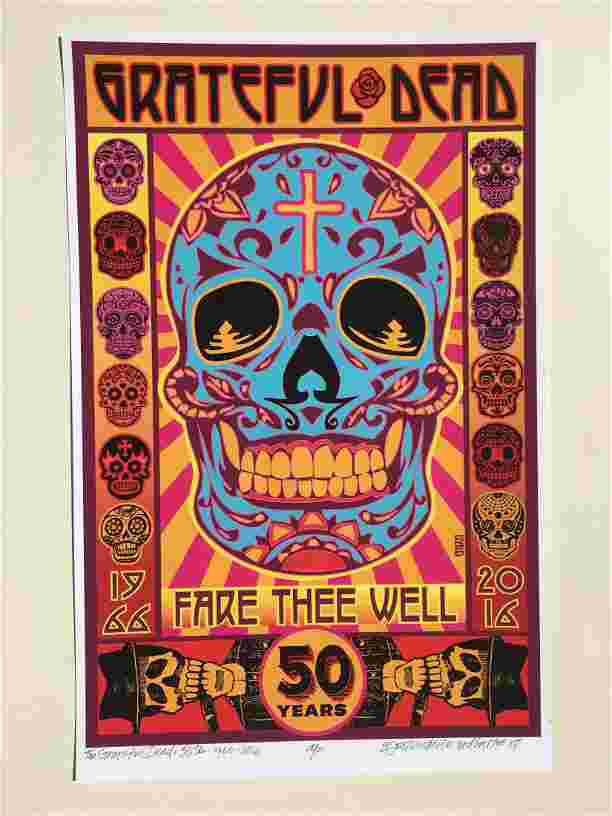 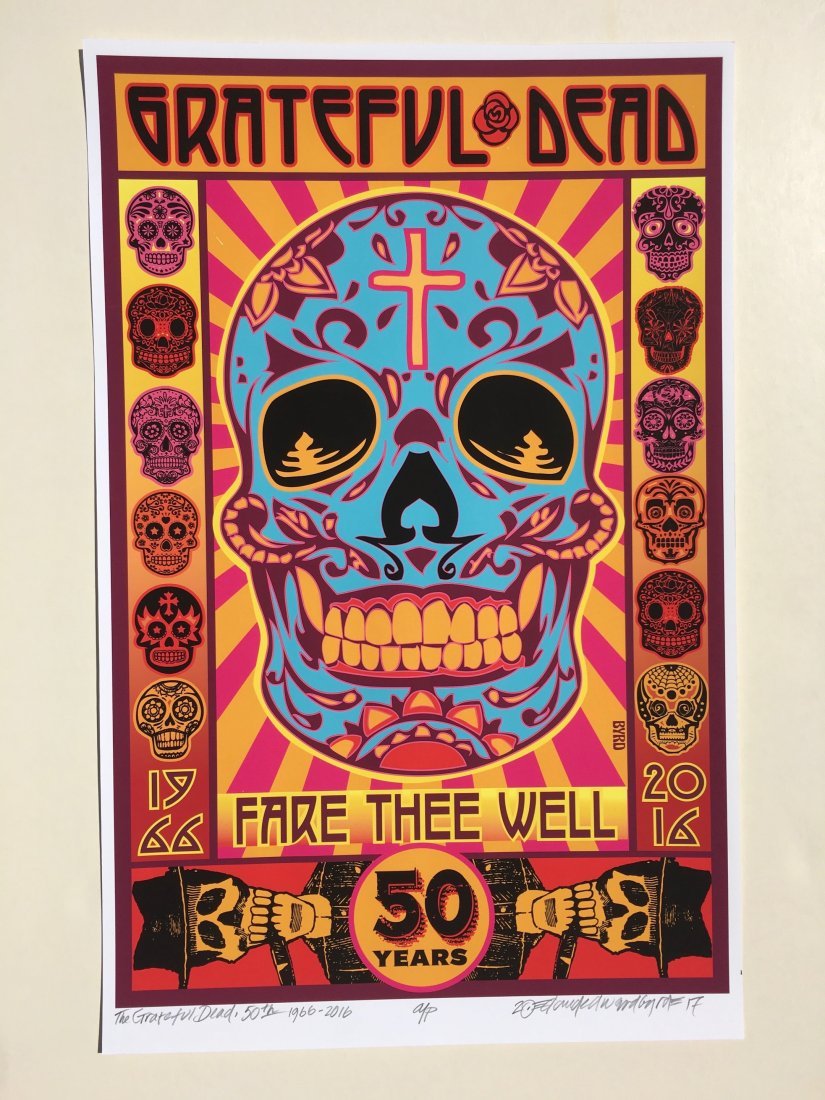 Born near Chattanooga, Tennessee, David Edward Byrd was raised in Miami Beach, Florida, graduating from Miami Beach High School in 1959. He attended the Boston Museum School and then Carnegie-Mellon University in Pittsburgh, PA, where he received a BFA in Painting and Design in 1964 and an MFA in Painting and Printmaking in 1966. He moved to NYC where he helped establish Fantasy-Ultd., a multi-media collective, in 1967, with art-school roommate Peter Nevard. Through Nevard’s entrepreneurship and the collective’s many talents, they created intricate media presentations for clients such as Clairol, Yardley cosmetics, Bill Blass, Ralph Lauren and Polo, Oscar de la Renta, Bloomingdale’s, Dayton’s of Minneapolis, Boussac of France, and Tenneco Chemicals among others. David created projections, art slides, and glass paintings and ran special effects during the various shows, always accompanied by his dogs Moon and Ophelia. The collective, consisting of 3 women and 4 men, lived on a 110 acre farm in Port Jervis, NY, where they designed and built the various shows on which they worked. In early 1968, at the recommendation of art school chums who were running things for Bill Graham at the new Fillmore East in Manhattan’s East Village, David Byrd signed on as the exclusive poster and program designer. Between 1968 and 1973, he created posters for Jimi Hendrix, Jefferson Airplane, The Who and their rock opera Tommy; Traffic, Iron Butterfly, Ravi Shankar, and the Grateful Dead. In 1969, David created the commemorative poster for the legendary Woodstock Festival. Fare thee well 50th anniversary.

196 Followers
Get notifications from your favorite auctioneers.
As Seen On
Shop With Confidence
Since 2002, LiveAuctioneers has made exceptional items available for safe purchase in secure online auctions.
Popular Searches
Artists & Creators
Brands
Style Periods
Origins
Company
Winning
Selling
Â© 2002-2020 LiveAuctioneers. All Rights Reserved.Cookie PolicyTerms & ConditionsPrivacy Policy
This site is protected by reCAPTCHA and the Google Terms of Service and Privacy Policy apply.
BACK TO TOP