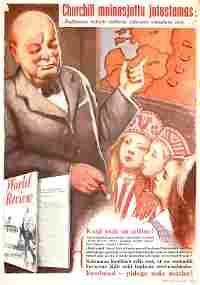 Sell a Similar Item
Don't Miss Your Next Treasure.
Set up a search alert to hear when Signature House lists new auctions. 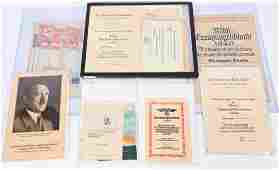 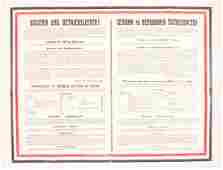 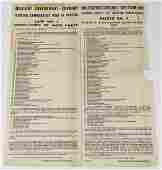 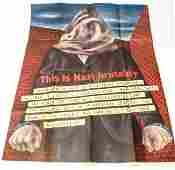 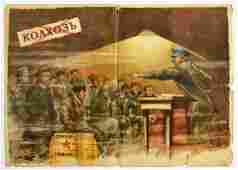 Announcement by the Irgun - Remember the Disgrace, 1947 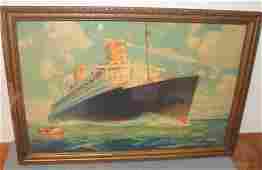 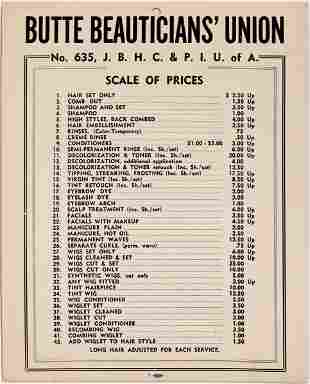 Post WWI broadside of prices for the local Butte BeauticianÃ­s Union No. 635, J.B.H.C. & P.I.U. of A. In near new condition 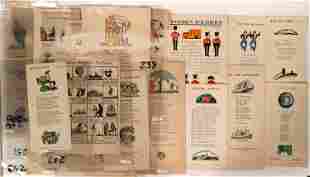 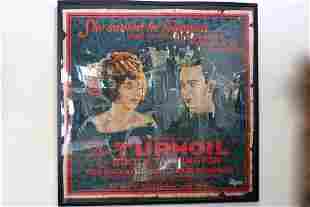 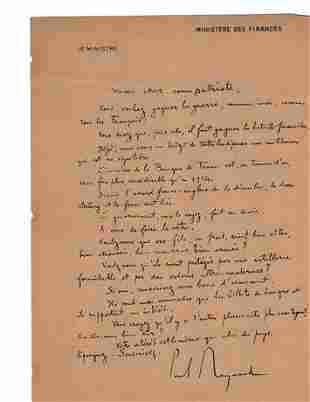 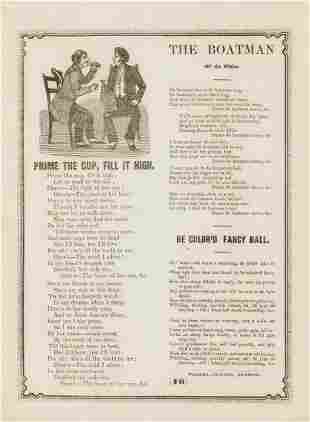 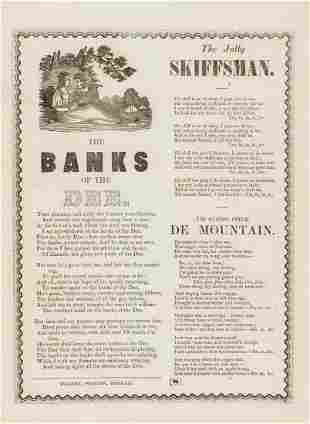 Broadside songs.- The Banks of the Dee, The Jolly

Broadside songs.- The Banks of the Dee, The Jolly 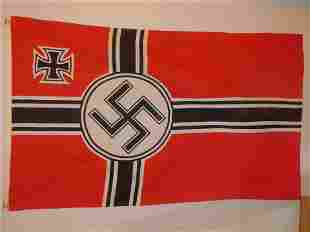 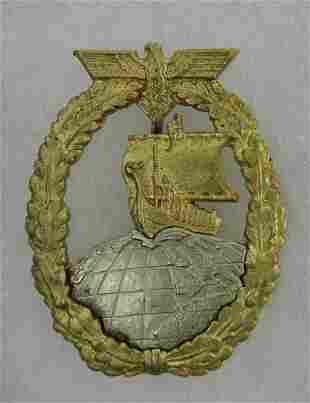 RARE BOOKS With NO RESERVE NO BUYERS PREMIUM! 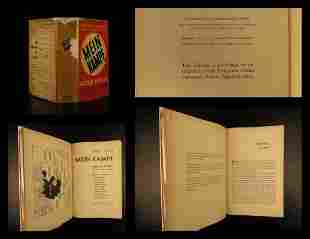 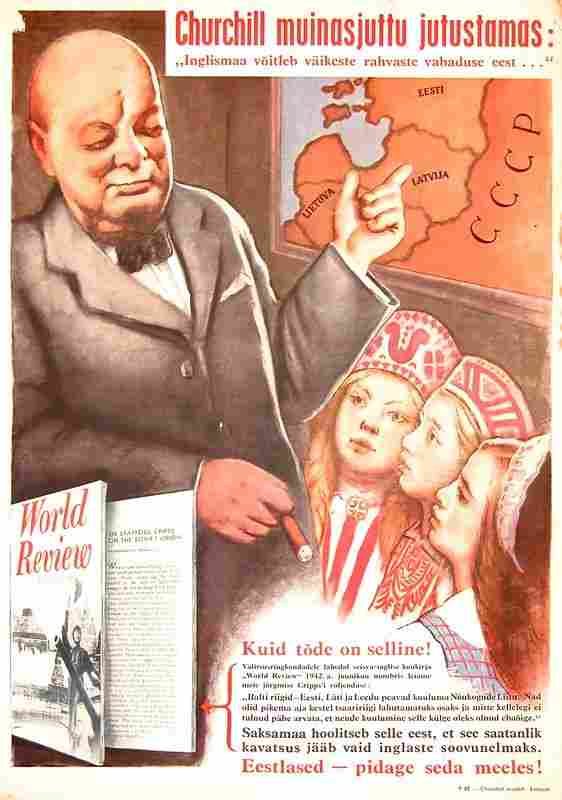