478 Collection of Western Prints 1900s and up
See Sold Price 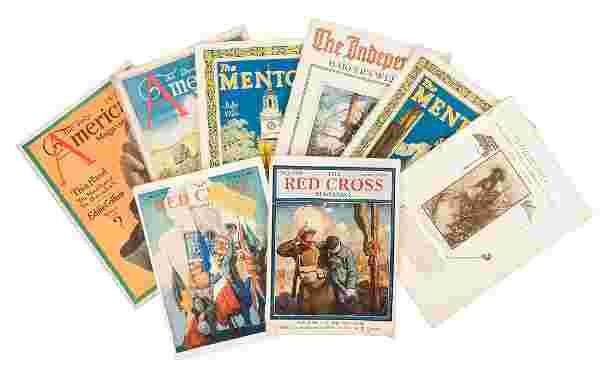 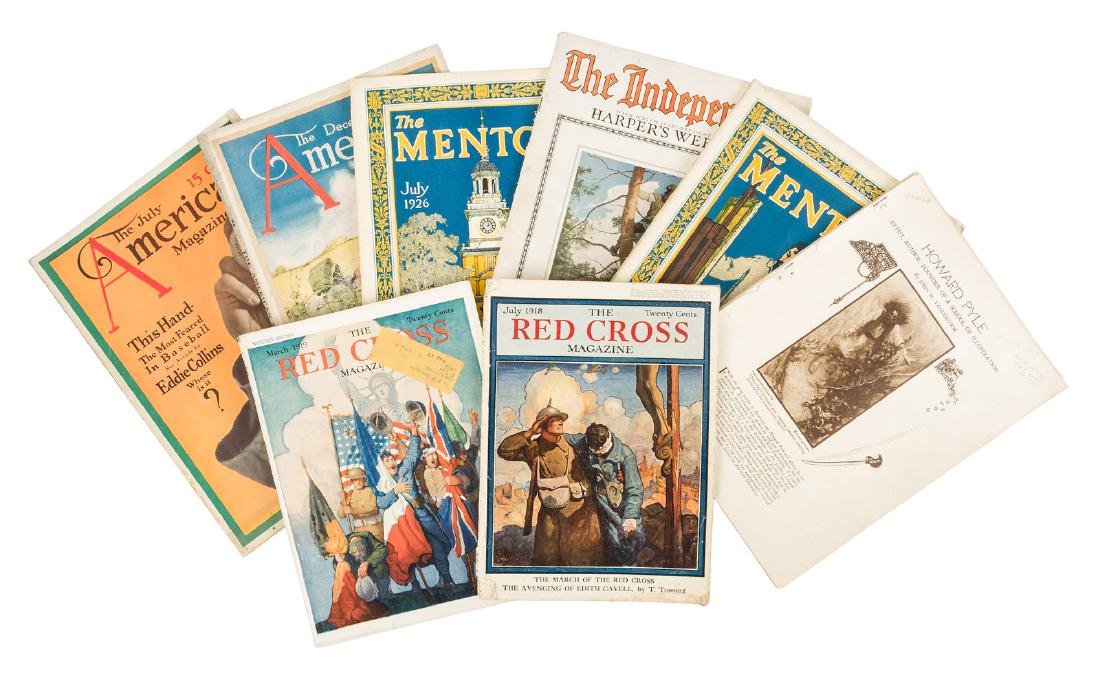 Large collection of individual issues and bound volumes of a variety of magazines spanning the years of 1906-1927. The selected volumes feature artwork by N.C. Wyeth as cover art, or included in the interiors on plates, advertisements, etc. Magazines include McClure's, Cosmopolitan, The Popular Magazine, among a number of others. Collection sold as is.