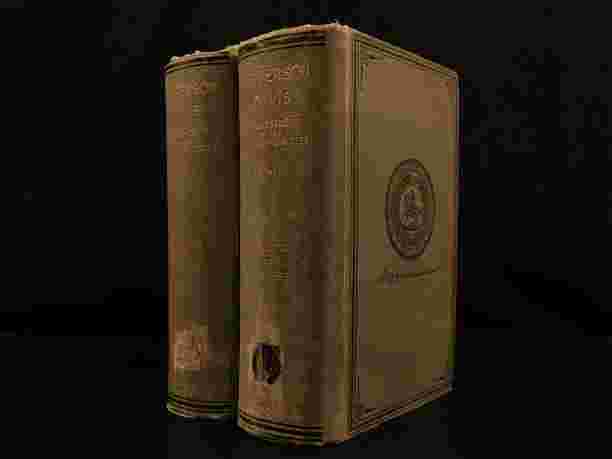 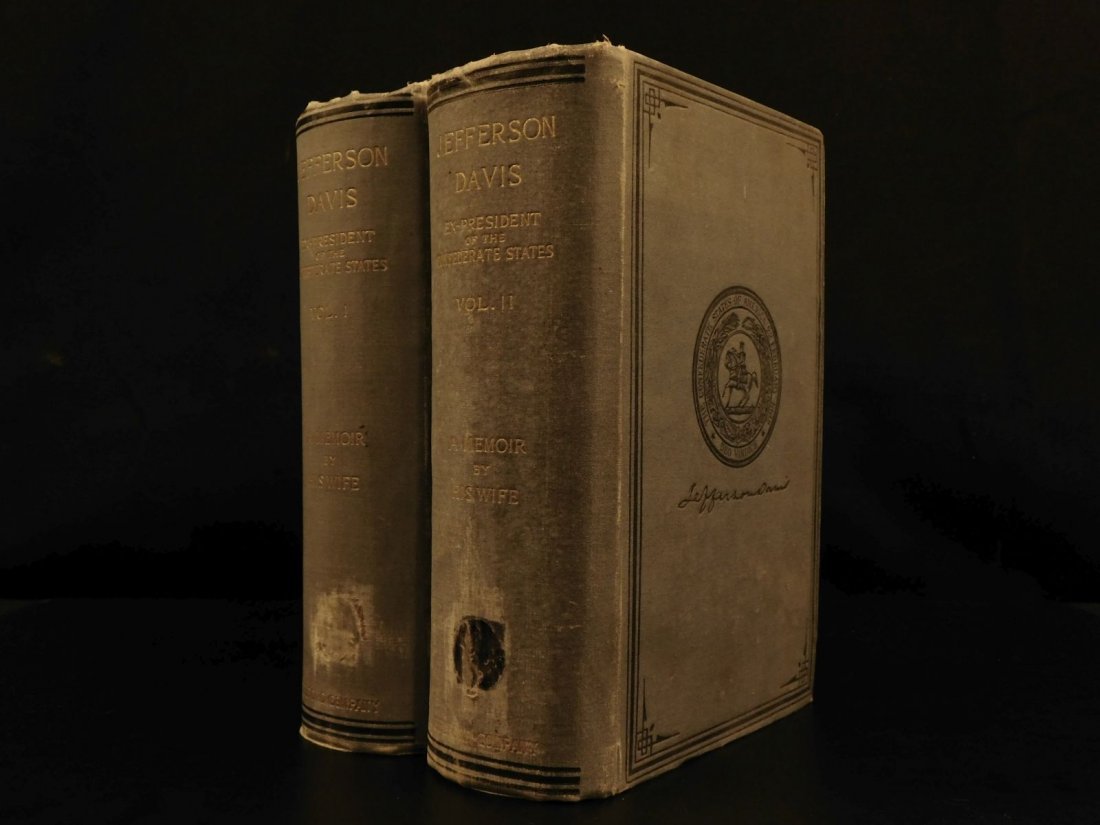 Jefferson F. Davis (1807 – 1889) was an American soldier and politician who was the President of the Confederate States of America during the American Civil War.

Title: Jefferson Davis, ex-president of the Confederate States of America : a memoir

Very Fast. Very Safe. Free Shipping Worldwide.Satisfaction Guarantee:Customer satisfaction is our first priority. Notify us within 7 days of receiving your item and we will offer a full refund guarantee without reservation. $499Jefferson F. Davis[1] (June 3, 1807/1808[2] – December 6, 1889) was an American soldier and politician who was the President of the Confederate States of America during the American Civil War (1861–1865). He took personal charge of the Confederate war plans but was unable to find a strategy to defeat the more populous and industrialized Union. His diplomatic efforts failed to gain recognition from any foreign country. At home he paid little attention to the collapsing Confederate economy; the government printed more and more paper money to cover the war's expenses, leading to runaway inflation and devaluation of the Confederate Dollar.Davis was born in Kentucky to a moderately prosperous farmer, and grew up on his brother's large cotton plantations in Mississippi and Louisiana. His brother Joseph secured his appointment to the U.S. Military Academy at West Point. After he graduated, Jefferson served six years as a lieutenant in the United States Army. He fought in the Mexican–American War (1846-1848), as the colonel of a volunteer regiment. He served as the U.S. Secretary of War, 1853 to 1857, under President Franklin Pierce, and as a Democratic U.S. senator from Mississippi. An operator of a large cotton plantation in Mississippi with over 100 slaves, he was well known for his support of slavery during his time in the Senate. He argued against secession, but did agree that each state was sovereign and had an unquestionable right to secede from the Union.Davis lost his first wife, Sarah Knox Taylor, to malaria after three months of marriage, and the disease almost killed him as well. He suffered from ill health for much of his life. He had six children with his second, younger wife, Varina Howell Davis, but only two survived him.Many historians attribute the Confederacy's weaknesses to the leadership of President Davis.[3] His preoccupation with detail, reluctance to delegate responsibility, lack of popular appeal, feuds with powerful state governors, favoritism toward old friends, inability to get along with people who disagreed with him, neglect of civil matters in favor of military ones, and resistance to public opinion all worked against him.[4][5] Historians agree he was a much less effective war leader than his Union counterpart Abraham Lincoln.After Davis was captured in 1865, he was accused of treason but was not tried and was released after two years. While not disgraced, Davis had been displaced in ex-Confederate affection after the war by his leading general, Robert E. Lee. Davis wrote a memoir entitled The Rise and Fall of the Confederate Government, which he completed in 1881. By the late 1880s, he began to encourage reconciliation, telling Southerners to be loyal to the Union. Ex-Confederates came to appreciate his role as a Southern patriot and he became a hero of the Lost Cause in the New South..

2,281 Followers
Get notifications from your favorite auctioneers.
As Seen On
Shop With Confidence
Since 2002, LiveAuctioneers has made exceptional items available for safe purchase in secure online auctions.
Popular Searches
Artists & Creators
Brands
Style Periods
Origins
Company
Winning
Selling
Â© 2002-2020 LiveAuctioneers. All Rights Reserved.Cookie PolicyTerms & ConditionsPrivacy Policy
This site is protected by reCAPTCHA and the Google Terms of Service and Privacy Policy apply.
BACK TO TOP