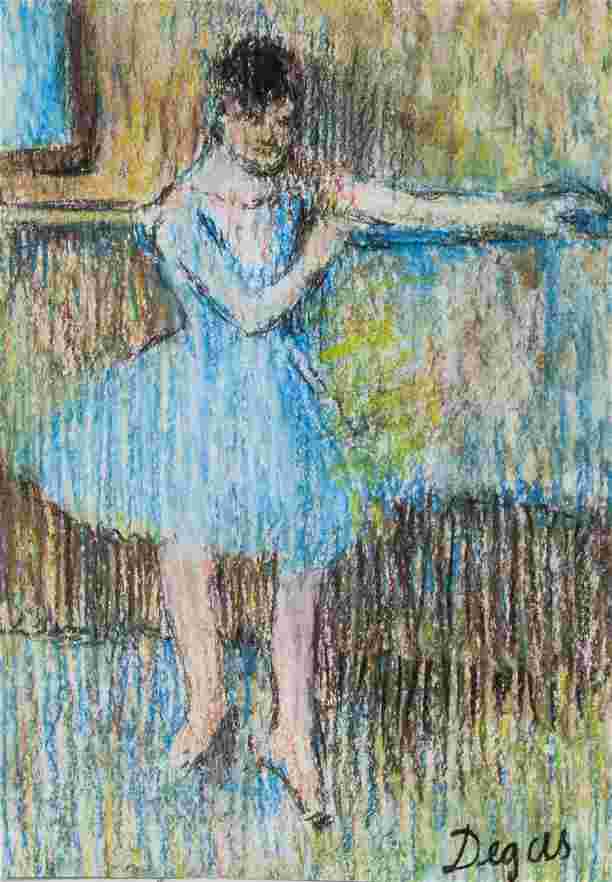 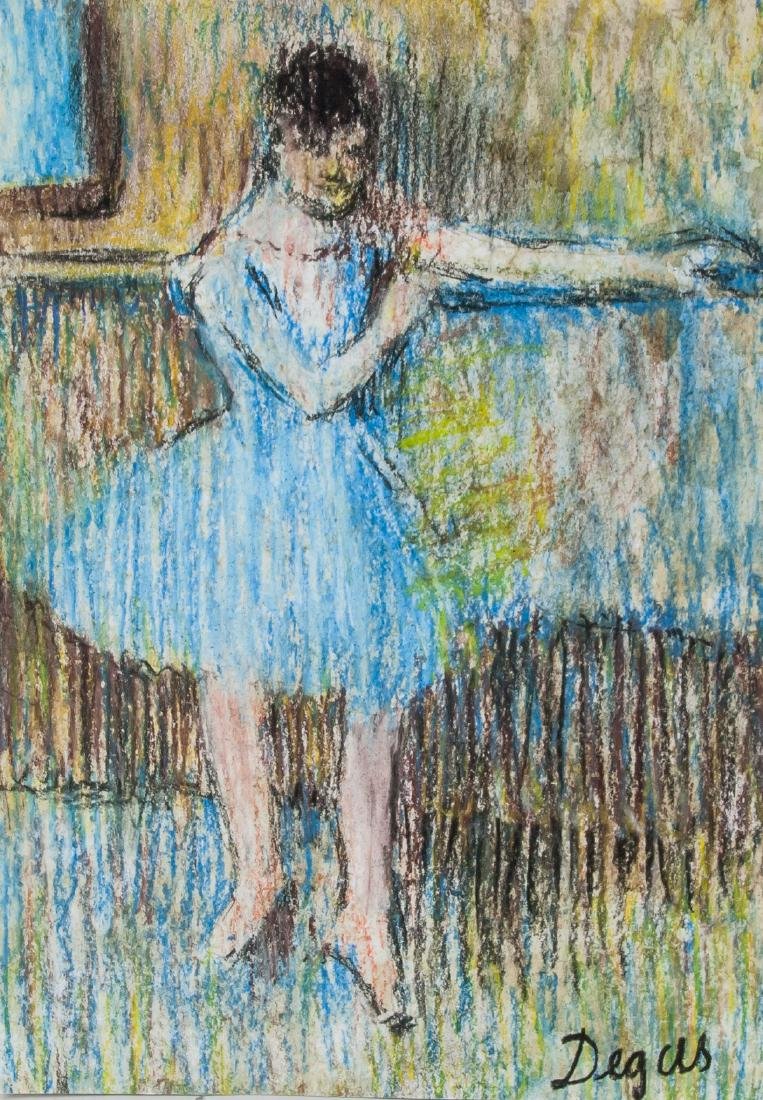 Edgar Degas (1834-1917) was a reluctant yet important member of the Impressionist movement known for his depictions of ballerinas. Like his peer Édouard Manet, Degas was resistant to align himself with other members of the group, as his refined drawing style set him apart from the others. “A painting requires a little mystery, some vagueness, some fantasy,” he once remarked. “When you always make your meaning perfectly plain you end up boring people.” Born on July 19, 1834 in Paris, France, he studied under Louis Lamothe—a former pupil of the Neoclassical painter Jean - Auguste - Dominque Ingres—at the École des Beaux - Arts. Steeped in academic techniques, his early works often featured motifs based in antiquity. Following the end of the Franco - Prussian War, the artist traveled to the United States where he painted his well - known A Cotton Office in New Orleans (1875). In the late 1870s, Degas experienced a profound period of creativity, working prolifically in sculpture, printmaking, and painting despite his failing eyesight. Throughout the remainder of his career, the artist increasingly used pastels which allowed him to work faster and with greater dexterity. Degas died on September 27, 1917 in Paris, France. Today, his works are held in the collections of the Hermitage Museum in St. Petersburg, the Musée d’Orsay in Paris, the Metropolitan Museum of Art in New York, and the National Gallery in London, among others.

4,129 Followers
Get notifications from your favorite auctioneers.
As Seen On
Shop With Confidence
Since 2002, LiveAuctioneers has made exceptional items available for safe purchase in secure online auctions.
Popular Searches
Artists & Creators
Brands
Style Periods
Origins
Company
Winning
Selling
Â© 2002-2020 LiveAuctioneers. All Rights Reserved.Cookie PolicyTerms & ConditionsPrivacy Policy
This site is protected by reCAPTCHA and the Google Terms of Service and Privacy Policy apply.
BACK TO TOP