Harlan Ellison THE BEAST THAT SHOUTED LOVE AT THE HEART 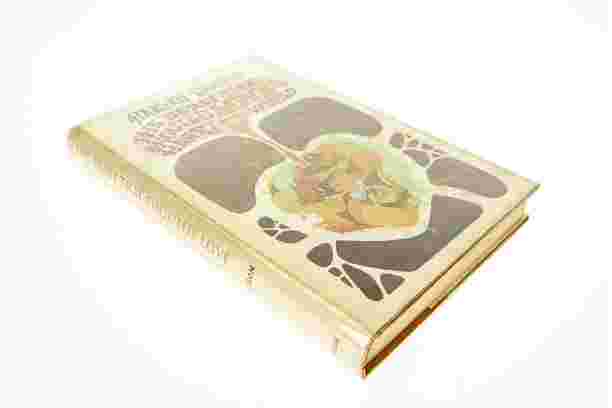 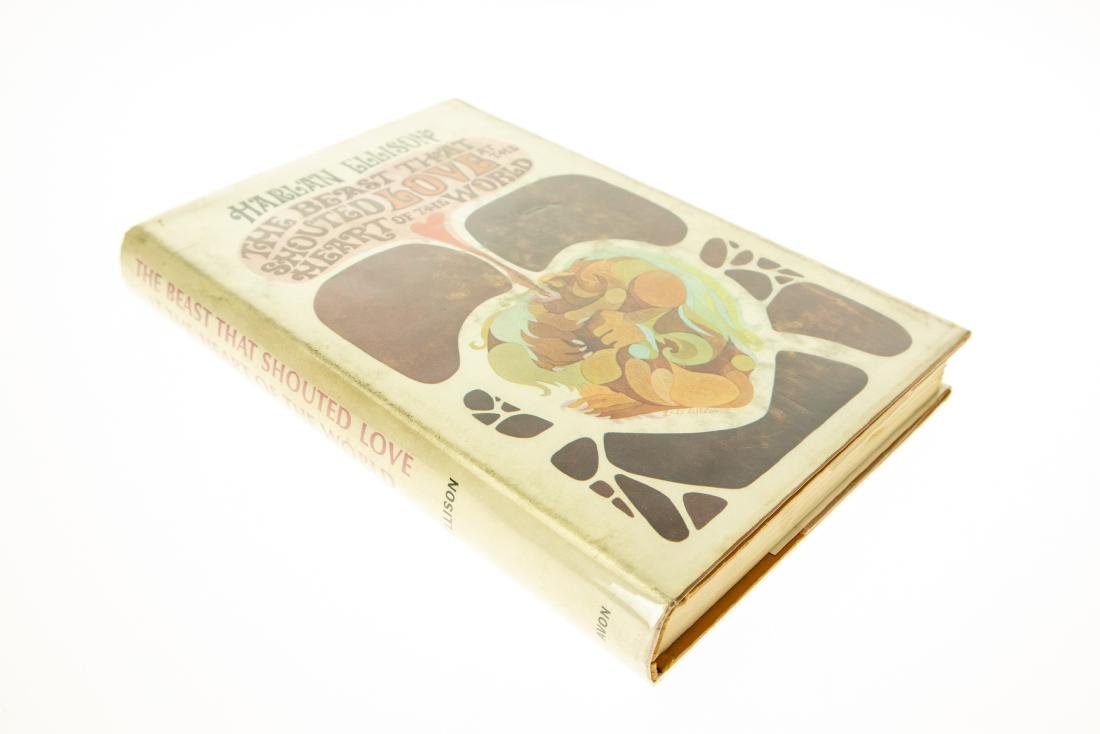 Title: The Beast That Shouted Love at the Heart of the World
Author: Harlan Ellison ‾ Harlan Jay Ellison was an American writer, known for his prolific and influential work in New Wave speculative fiction, and for his outspoken, combative personality. Robert Bloch, the author of Psycho, described Ellison as ″the only living organism I know whose natural habitat is hot water″.

His published works include more than 1,700 short stories, novellas, screenplays, comic book scripts, teleplays, essays, and a wide range of criticism covering literature, film, television, and print media. Some of his best‾known work includes the Star Trek episode ″The City on the Edge of Forever″, his A Boy and His Dog cycle, and his short stories ″I Have No Mouth, and I Must Scream″ and ″ ′Repent, Harlequin!′ Said the Ticktockman″. He was also editor and anthologist for Dangerous Visions (1967) and Again, Dangerous Visions (1972). Ellison won numerous awards, including multiple Hugos, Nebulas, and Edgars.
Publisher: Avon
City: New York
Year: 1969
Printing Information: Other ‾ see description
Binding Style: Hardcover
Pagination: 245 pages
Width: 5.75″ Height: 8.5″
Book Details: Bound in orange textured paper‾covered boards with red spine lettering and red top‾edge text block, this signed first hardcover edition published by the Book of the Month Club retains its original dust jacket designed by Leo and Diane Dillon. Reportedly, the textual changes in the paperback are corrected here.

â€œIt is wholly inaccurate to categorize what Harlan Ellison writes as â€œscience fiction” even as it is pejorative to call the stories of Edgar Allan Poe â€œdetective fiction” or the novels of A. B. Guthrie â€œwesterns”. Poe wrote Poe‾stories,, Guthrie told Guthrie‾stories, and Harlan Ellisonâ€™s visions are peculiarly his own. â€œFantasies” might be closer, yet no fantasist working today manages to trap the mist of fantasy in the Klein Bottle of contemporary events as well as the author of these fifteen strange and strangely‾disturbing stories. A summary of the wonders in this largest single collection of Mr. Ellisonâ€™s recent work reads like the itinerary for a trip down a bottomless rabbit hole.” (From the dust jacket)
Condition / Notes: This vintage volume shows well, with some typical indications of age and wear, including mild shelfwear and rubbing. The binding and text block are sound, with very light soiling to the text block edge. Text is clear and legible through mild age toning. The original dust jacket shows well, with mild age toning and light soiling. The jacket has been clipped on the lower corner of the front flap.

Harlan Ellison THE BEAST THAT SHOUTED LOVE AT THE HEART

845 Followers
Get notifications from your favorite auctioneers.
As Seen On
Shop With Confidence
Since 2002, LiveAuctioneers has made exceptional items available for safe purchase in secure online auctions.
Popular Searches
Artists & Creators
Brands
Style Periods
Origins
Company
Winning
Selling
Â© 2002-2020 LiveAuctioneers. All Rights Reserved.Cookie PolicyTerms & ConditionsPrivacy Policy
This site is protected by reCAPTCHA and the Google Terms of Service and Privacy Policy apply.
BACK TO TOP