RARE BOOKS With NO RESERVE NO BUYERS PREMIUM!

1927 RARE 1st ed Winnie the Pooh Milne Now We Are Six Illustrated Poems CLASSIC“Some people care too much. I think it's

Walt Disney: The Man, the Studio, & the Parks 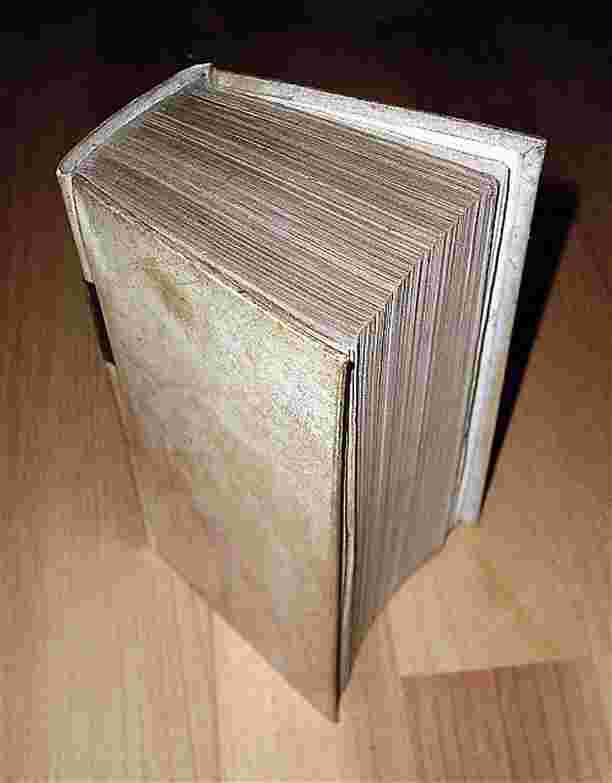 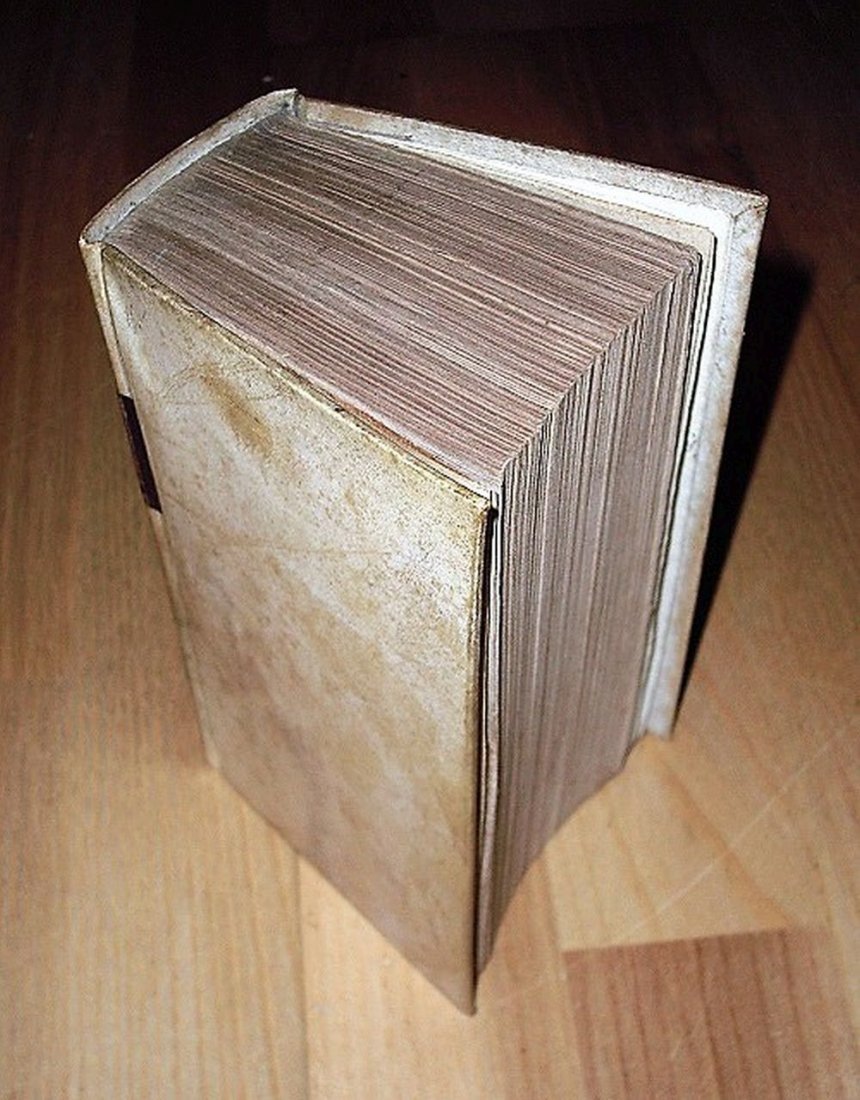 This is extremely rare important book on exorcism.

Of utmost rarity 1st edition of this huge compendium of exorcism works!

Very rare and uncommon on the books market and book auctions.

The Treasure of the Exorcists.Collection of Six Works of the Most Important Franciscan Exorcists of the XVI Century.Polidoro, Valerio - Mangham, Girolamo - Visconti, Zaccaria - Office, Pietro Antonio.Thesaurus Exorcismorum and Conjurationum Terribilium, Potentissimorrum, Essicacissimorum of refined when they Practice which the Spirit of the Evil One, the devil labored with human bodies, Maleficiaque.

All come forth from their beleaguered as it were Flagellis and clubs put to flight, driven out.

London: Printed for the raising of Lazarus Zetzneri, 1608.8th, Cover with engraving.Firemark of the Order of Discalced Carmelites.Authors and treated contents.

1.- Polidori, P. Valerius. Exorcist for the demons and criminal practice by Christ, expelled.

The works show a fundamental concern for witchcraft and demonic possessions, so the instruction on techniques, prayers, formulas, rituals and remedies to expel and protect against demons and evil spirits, this was the main character of the work.

It contains a series of powerful exorcisms, blessings and consecrations used in the preparation of the sacraments for the rite and the detailed manner that must be performed in the exorcism.

Full vellum binding with title label on the spine.

1st two leaves and last two leaves with text are stylized facsimiles on old paper.Clean with little water staining and brownish inside.Hand writings by old hand on the blank leaves at the beginning and the end of this Huge 1608 edition including 6 works together.Practical exorcists to cast and doing from the faithful of driving, the first ... and a second - F. Story Polidori.

The scourge of demons and Fust daemon - R.P.F. Jerome eng. Exorcisticae of art - F. Zachary sheriff. Fight Satan - Peter Anthony stamp.At the beginning of the modern European age, there was a political instability along with a religious and moral crisis, and it was blamed on the influence of the devil.

Due to this belief flourished in the late sixteenth and early seventeenth centuries the Art of Exorcism, many demonologists or tratistas were dedicated to examine the names, physical appearance, forms and activities of demons, compiling manuals or treatises on exorcisms that taught to discover satanic features in society, signs that could respond to manifestations: physiological, sensory and paranormal.

In some writings, the limits between the exorcist doctrine, the magico-popular techniques and the occultists of medicine are very uncertain, because in their eagerness to teach therapeutic and antidemonic means they resorted to the most diverse and strange sources for what theologians and judges they rivaled the instruction they provided.Due to distrust of the different techniques for exorcisms, censorship and prohibition arose in 1614, due to the publication of the Roman Ritual,a work that contained precise instructions that contrasted with the exorcist practice reported by Manghi and other exorcists.

Evidence of this is that the works Flagellum Daemonum and Fustis Daemonum were heavily censored in 1704.

Girolamo Manghi 1529 - 1609, Italian priest of the Order of the Franciscans, is perhaps the most recognized exorcist of all time.

He traveled through Italy carrying out countless exorcisms and wrote numerous treatises on this subject.His second work Flagellum Daemonum, is a detailed treatise of exorcisms, which contains different rituals and prayers to combat the various types of demons and evil spirits.

Manghi relied on various treatises on occult sciences and demonic possessions and especially on the important work of exorcisms, the Malleus Maleficarum.The work was a great success,to such an extent that exorcists accused of illicit practices before the ecclesiastical courts defended themselves under the authority of Manghi and his treaty.Fuga Satanae, by the Italian father Petro Antonio Stampa, was one of the most important and popular manuals of exorcisms of his time.However, the work of Stampa gained notoriety by the list of the different names and titles of the Devil, as well as his assistants and other demons.

It also includes a list of the Holy Scriptures that can be used to fight each one of them.

Stampa was considered one of the greatest authorities in the fight against demonic forces.

These books are extremely scarce and will soon be lost from the journals of time!

Midlothian, VA, USA
45 Reviews
711 Followers
Get notifications from your favorite auctioneers.
As Seen On
Shop With Confidence
Since 2002, LiveAuctioneers has made exceptional items available for safe purchase in secure online auctions.
Trustpilot
Popular Searches
Artists & Creators
Brands
Style Periods
Origins
Company
Winning
Selling
© 2002-2020 LiveAuctioneers. All Rights Reserved.Cookie PolicyTerms & ConditionsPrivacy Policy
This site is protected by reCAPTCHA and the Google Terms of Service and Privacy Policy apply.
BACK TO TOP