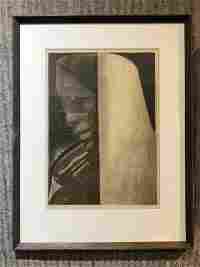 Large litho of Mexican mother and child by Jean Charlot

Sell a Similar Item
Don't Miss Your Next Treasure.
Set up a search alert to hear when Jean Charlot Prints & Multiples items arrive. 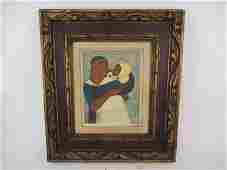 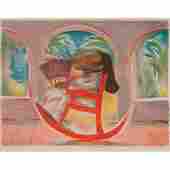 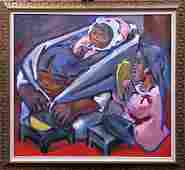 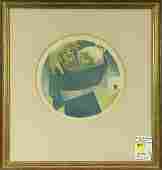 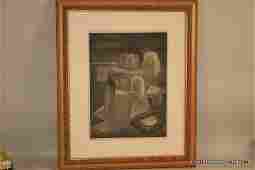 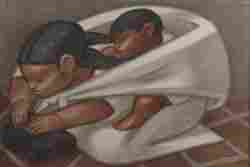 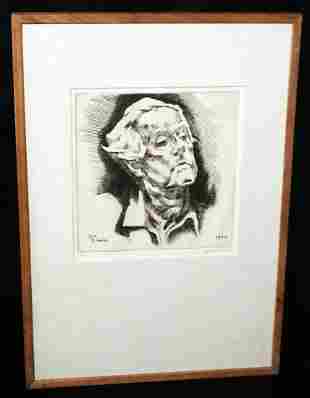 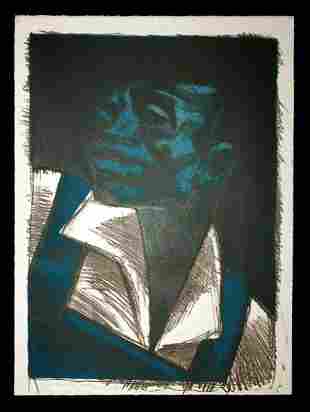 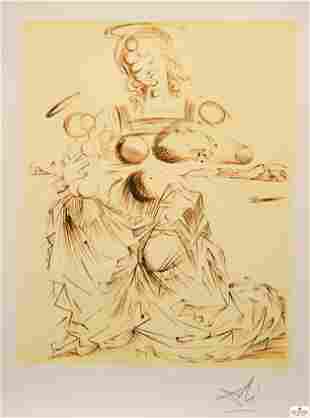 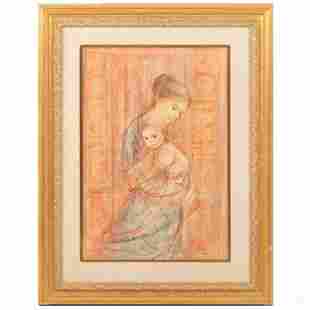 Ancient / Ethnographic From Around The World 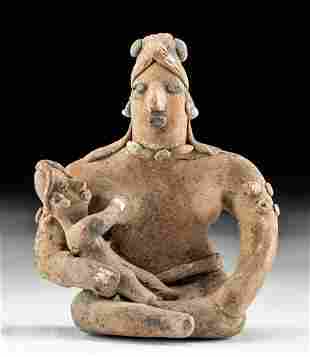 Pre-Columbian, West Mexico, Colima, ca. 300 BCE to 300 CE. A touching portrayal of a woman and child, the seated female, 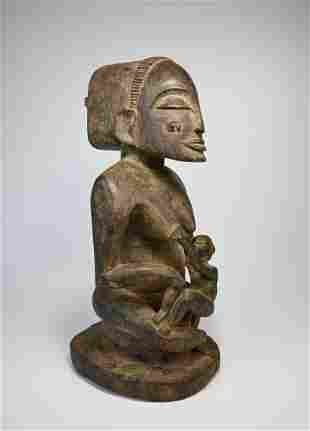 A carved wooden female mother effigy with small child on her lap, holding on to her breast. The sculpture likely served as a 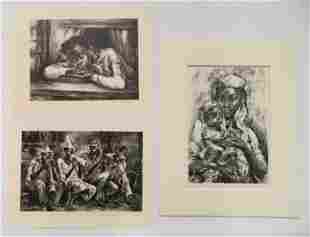 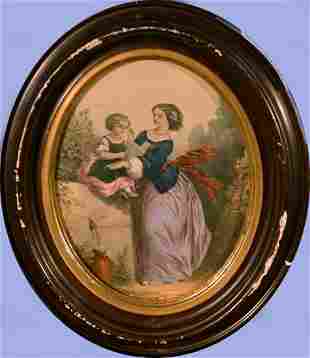 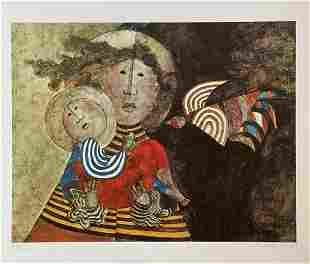 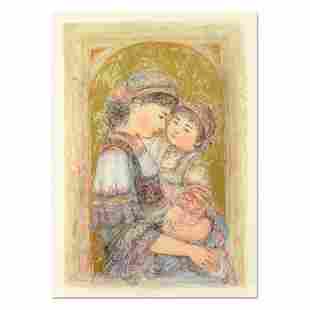 "Mother and Child of Thera" is a limited edition lithograph on paper by Edna Hibel (1917-2014), numbered and hand signed by 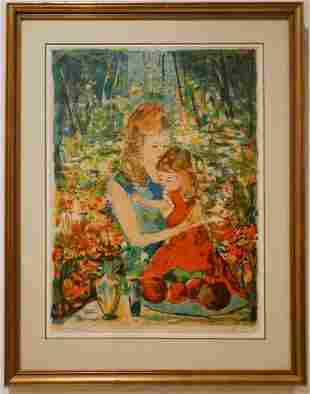 Beautiful Lithograph in color of a Mother and her Child

Beautiful lithograph in color of a mother and her child playing in a colorful flowers garden by B.Herbert.Artist signed

Beautiful Lithograph in color of a Mother and her Child 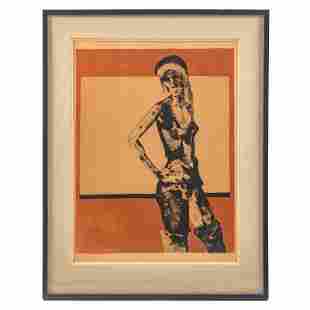 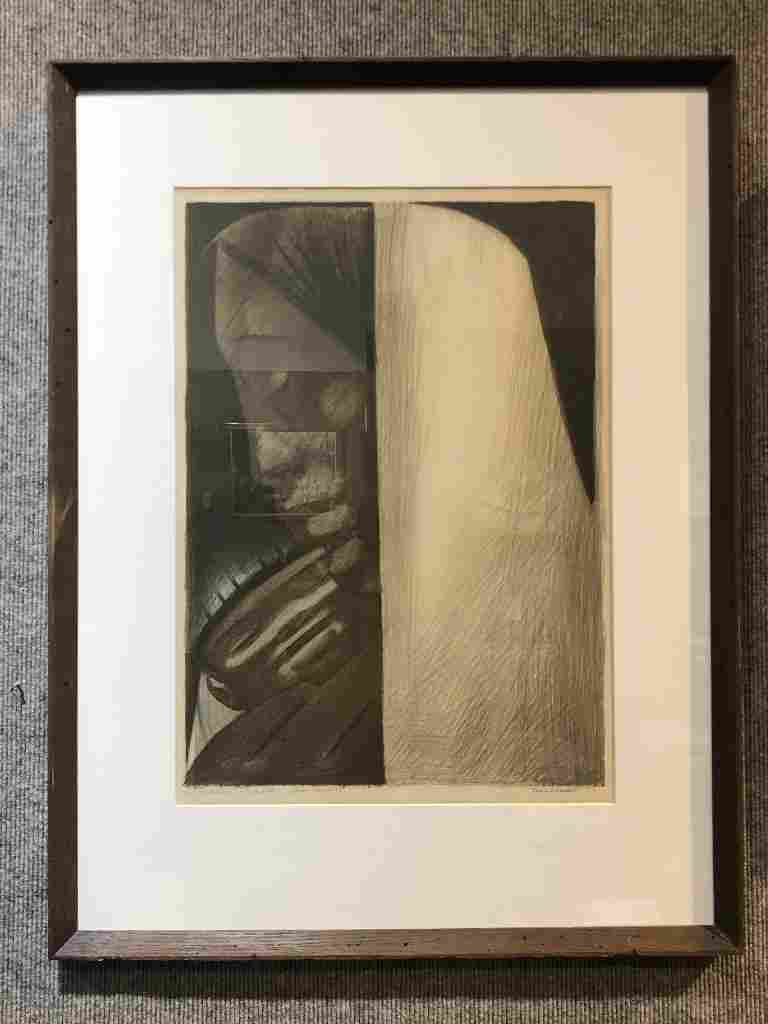 Good condition overall.David's notes: While the theme of the Mexican mother with child is an image that Charlot returned to time and time again in different versions, this example is quite rare and a casual search could find no example of this print turning up for auction in the last 20 years.

Large litho of Mexican mother and child by Jean Charlot

beauty and the beast

0039: Large litho of Mexican mother and child by Jean Charlot

info@liveauctioneers.com
Get notifications from your favorite auctioneers.
As Seen On
Shop With Confidence
Since 2002, LiveAuctioneers has made exceptional items available for safe purchase in secure online auctions.
Trustpilot
Popular Searches
Artists & Creators
Brands
Style Periods
Origins
Company
Winning
Selling
© 2002-2021 LiveAuctioneers. All Rights Reserved.Cookie PolicyTerms & ConditionsPrivacy Policy
This site is protected by reCAPTCHA and the Google Terms of Service and Privacy Policy apply.
BACK TO TOP