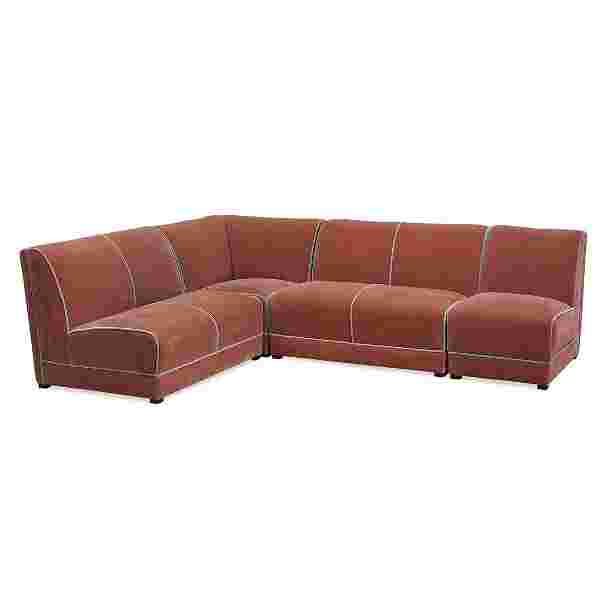 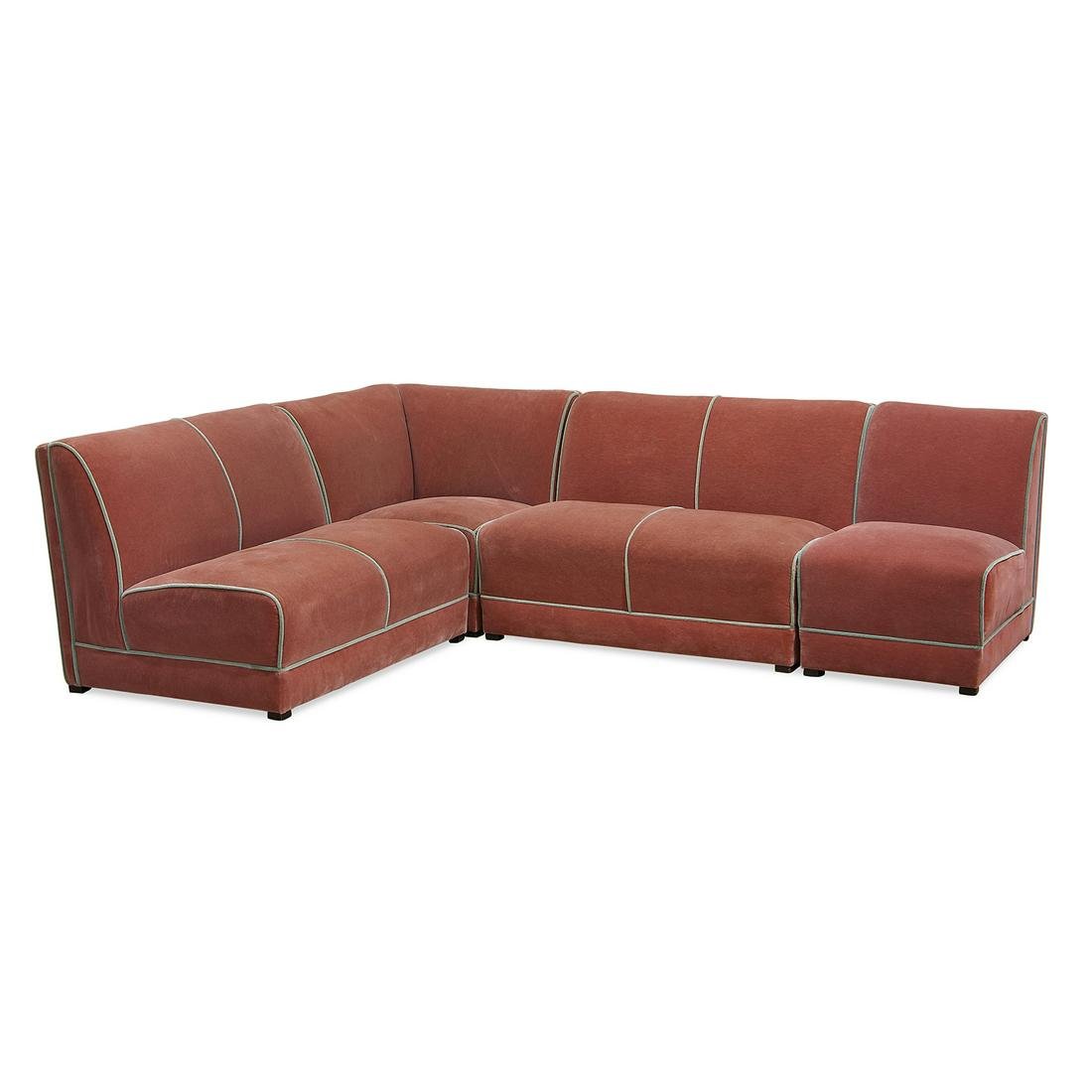 Overall good condition with slight soiling and fading from age and use. No tears or odors.