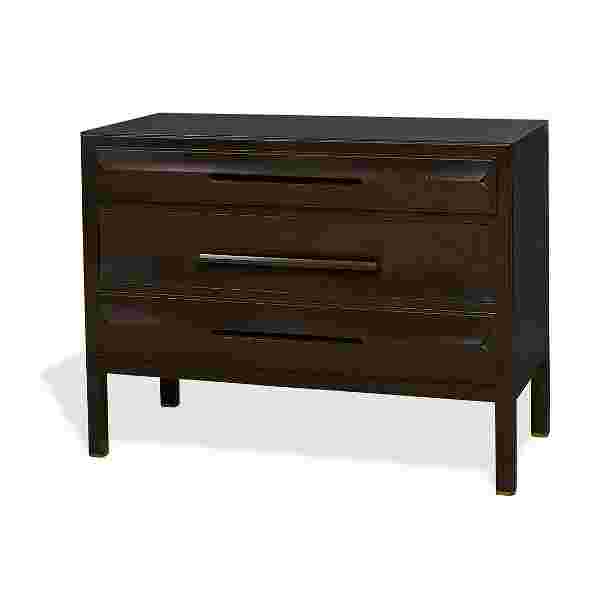 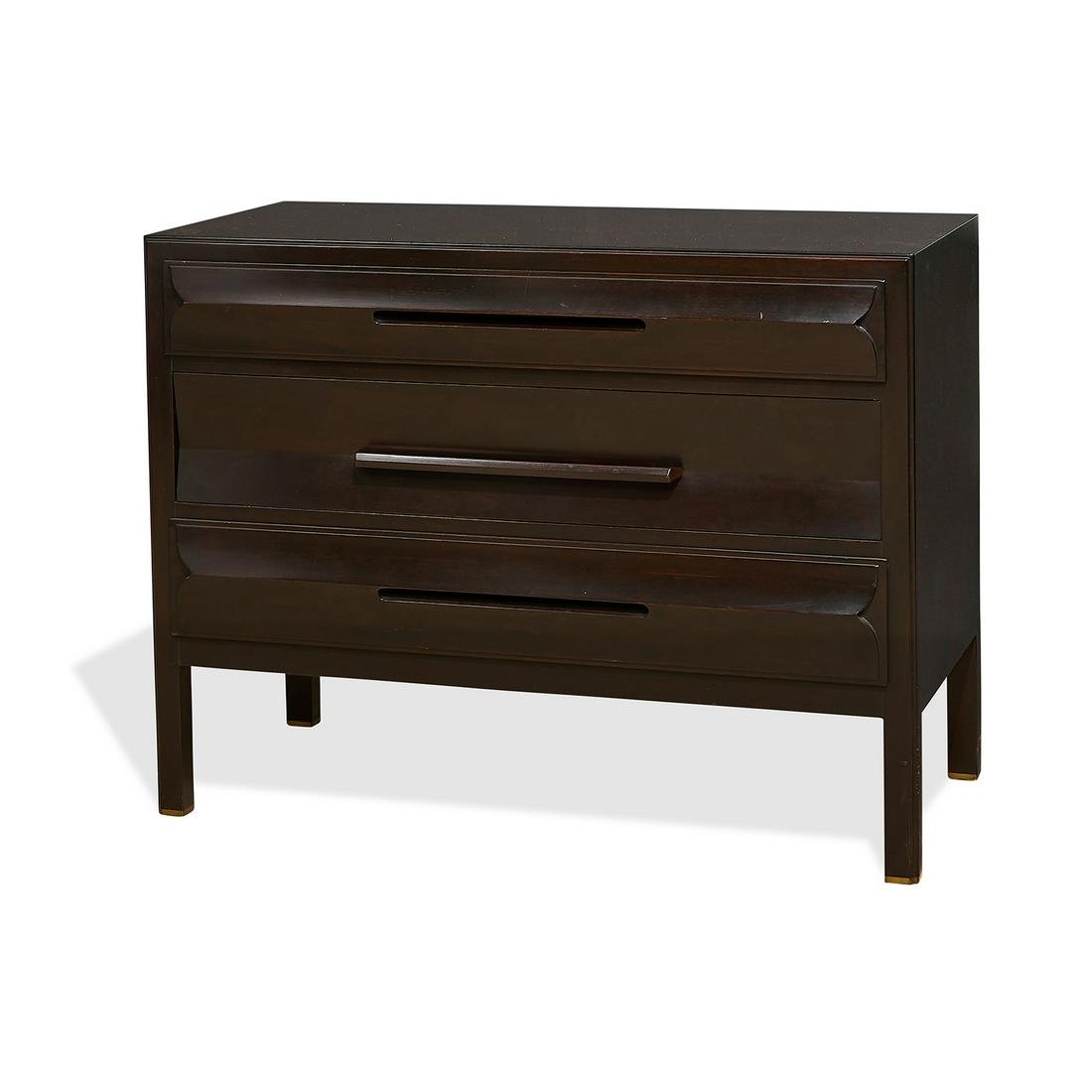 Light surface scratching to finish commensurate with age and use. Scattered shallow indentations to cabinet top mostly only visible in reflected light. Structurally sound and in good vintage condition.