Edward Wormley for Dunbar commode, #6300A 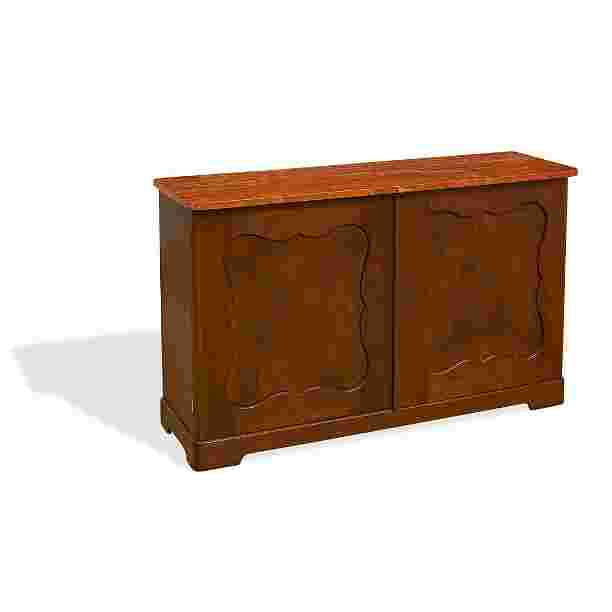 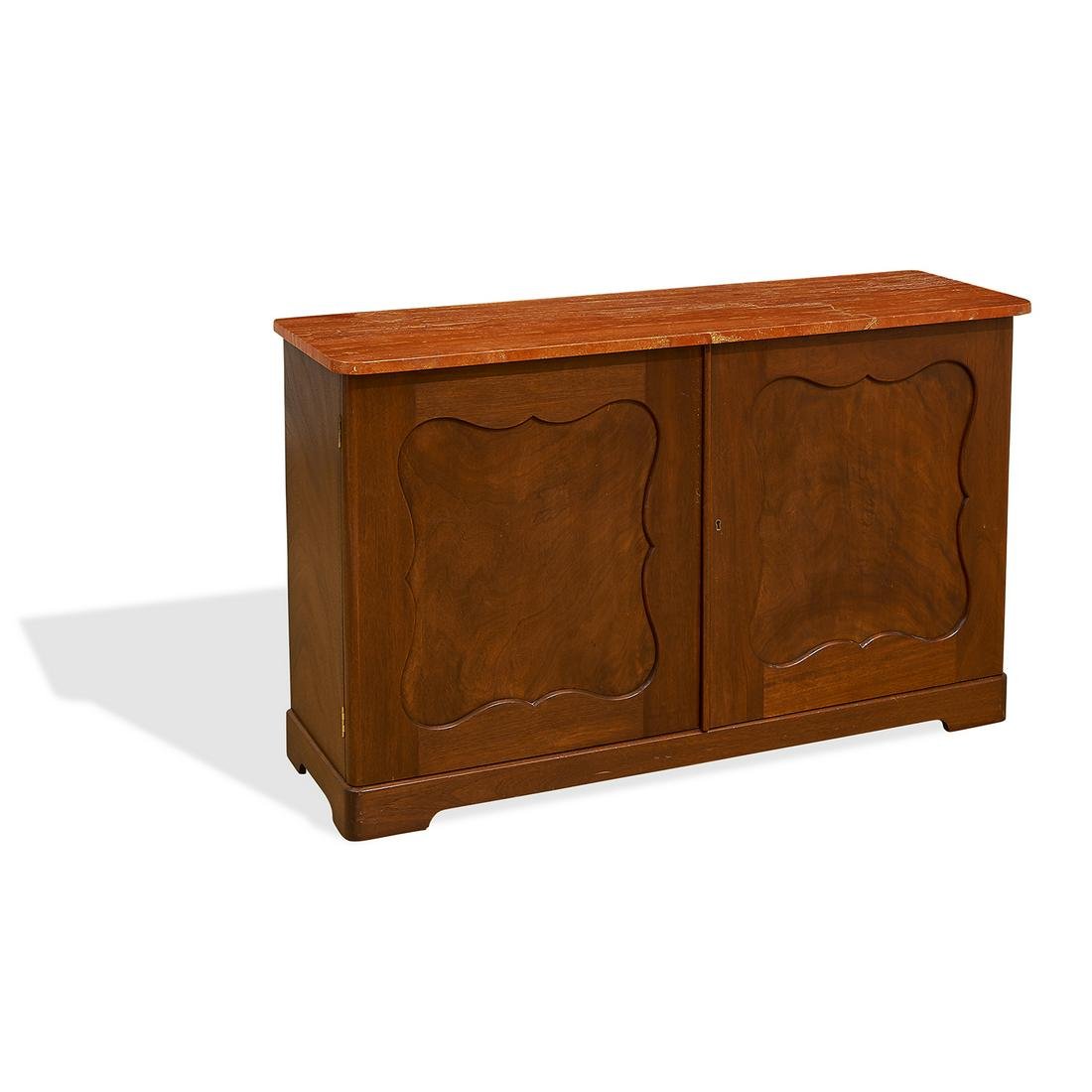 A few small chips to marble top and fills likely in the making. Some light scratching to one area of left door. Structurally sound and overall in very good vintage conditon. No key.

Edward Wormley for Dunbar commode, #6300A