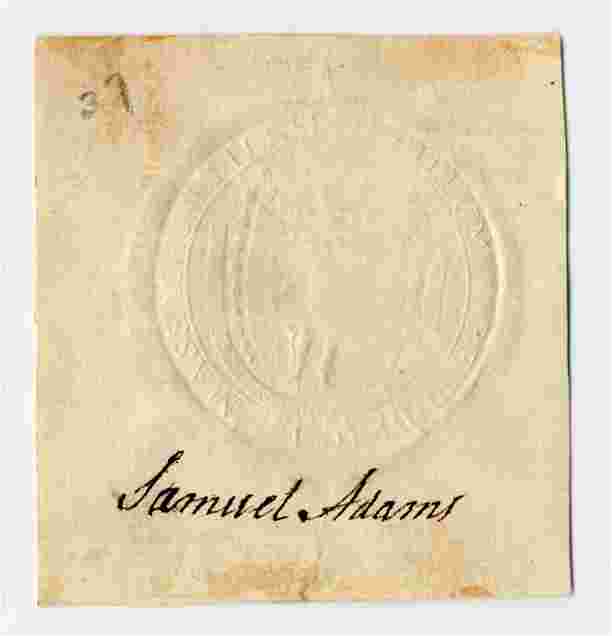 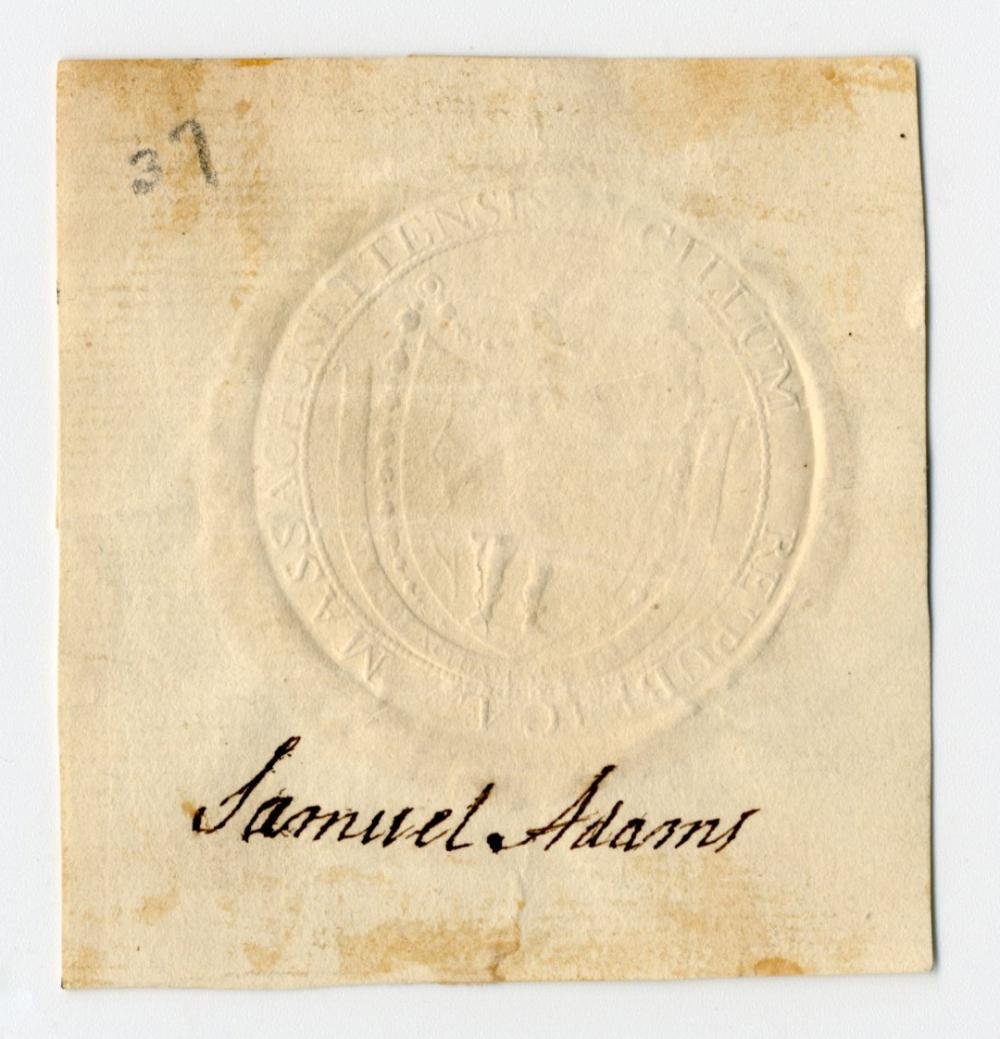 Samuel Adams played a vital role in moving colonial America to its decisive break with Britain during the American Revolution. Adams and other Boston-based patriots, including a radical, secretive group known as the Loyal Nine – a precursor to the Sons of Liberty – organized direct action against the British including the Stamp Act Riots in 1765, opposition against the Townshend Acts a series of measures that taxed imported goods, and likely was one of the forces behind the Boston Tea Party in 1770. In response to the Boston Tea Party, Britain passed the Intolerable Acts, which closed the port of Boston and required all colonists to provide accommodation for British troops. Once again, Adams led the opposition in Massachusetts.

In the fall of 1774, Samuel Adams was one of four Massachusetts representatives to the First Continental Congress in Philadelphia. Adams called for independence, and the Congress agreed to boycott British goods until the repeal of the Intolerable Acts. Adams' agitation made him a marked man. Back in Massachusetts where he was serving in the House of Representatives and beginning to arm a military, Adams and Hancock fled from Boston to the safety of nearby Concord. It's believed that the first shots of the American revolution, fired at Lexington and Concord in April 1775, may have been part of a British effort to find the two patriots.

In 1776, as a delegate to the Continental Congress, he signed the Declaration of Independence. Adams retired from the Congress in 1781 and returned to Massachusetts to become a leading member of that state's convention to form a constitution. In 1789 he was appointed lieutenant governor of the state. In 1794 he was elected Governor, and was re-elected annually until 1797 when he retired for health reasons.