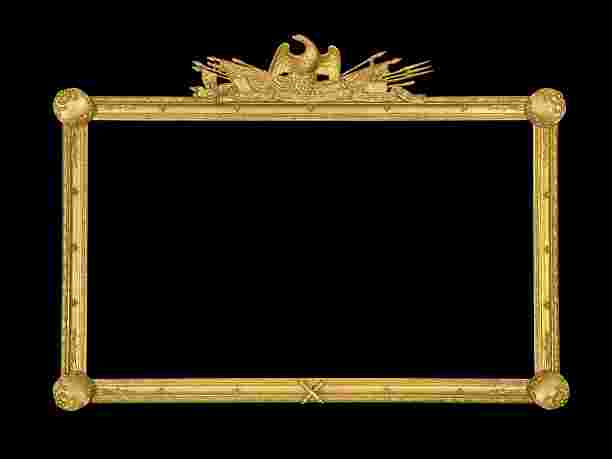 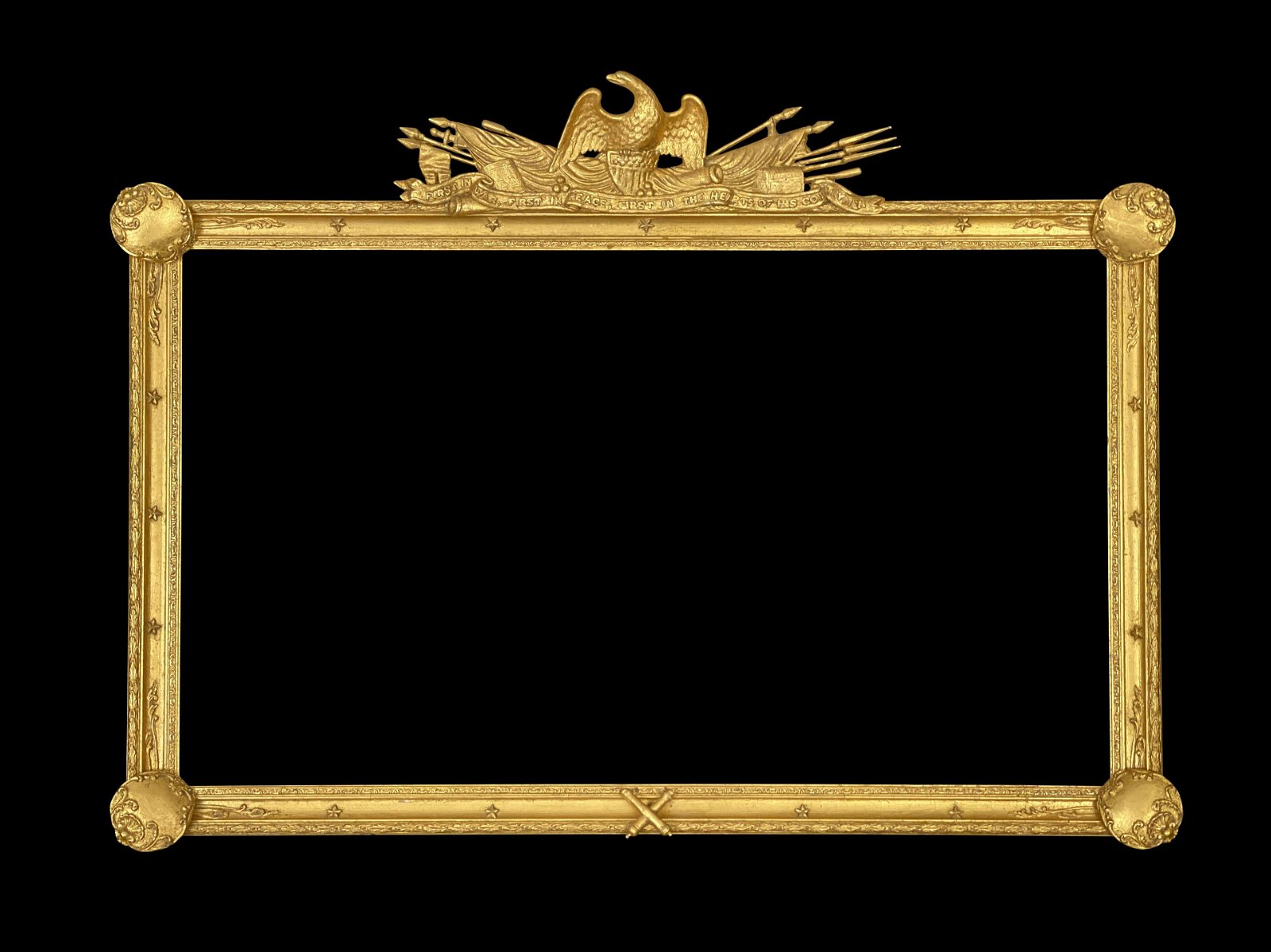 A handcrafted bespoke frame, fit to the successful bidder's needs, in the likeness of Eli Wilner's most famous work, which surrounds Emanuel Leutze's Washington Crossing the Delaware, 1851, approximately 12 x 21 feet, that is now the centerpiece of the Metropolitan Museum of Art's American Wing. This lot is being offered as a smaller scale, made to order frame (up to 42" x 66") in the likeness of this internationally recognized masterpiece. The successful bidder will have the opportunity to own a piece of history.


The successful bidder will have the thrill of working directly with Eli Wilner & Company to have this frame outfitted for any work of art within the size parameters. This frame has not yet been made and will be made to your specifications. The timeline for the production of the frame is 6 - 8 months after the successful bidder's payment has been processed.

To date, Eli Wilner & Company's most notable framing accomplishment came when they were commissioned by New York City's Metropolitan Museum of Art to recreate a monumental frame for Emanuel Leutze's Washington Crossing the Delaware, 1851, from recently re-discovered documentary photographs by Mathew Brady. These rare images were taken during the 1864 Art Exhibition, when the painting was featured at the Metropolitan Fair in Aid of the United States Sanitary Commission. The original frame in the Brady photographs was later inexplicably lost.

Mr. Wilner speaks of the frame as "a tour de force, absolutely the most creative and involved surround for a painting that I have ever seen." Not only does the frame have exterior dimensions of approximately 14 x 23 feet, it also features a fully hand-carved and gilded 14-foot wide crest, consisting of extremely specific American Revolutionary War symbols including an eagle, flags, pikes, bayonets, a drum, and a munitions case, among many other details. An undulating ribbon at the base of the crest reads, "First in war, first in peace, first in the hearts of his countrymen," a line excerpted from Henry LeeÕs eulogy to Washington in 1799. The Wilner studio and gallery staff spent years doing in-depth research alongside the Met's curators, and meticulously handcrafting the frame to the utmost detail.

The frame has a wide cove profile with acanthus-leaf and leaf-and-berry cast ornaments. In addition to the crest, hand-carved elements include the embellished shields at the corners and individual stars set inside the cove. Using over 12,500 sheets of gold, the entire frame surface was water-gilded in the traditional fashion. In preparation for this process, several layers of gesso were applied and sanded, followed by period-appropriate colors of clay, also commonly referred to as bole. After the gold leaf was delicately hand applied with squirrel hair brushes, areas of the frame were selectively burnished with agate-tipped tools. Finally, the entire frame was finished and patinated to render the appearance of age with all its nuances and subtleties.

The frame was so massive that it had to be designed for on-site assembly and was carried up the Museum's Grand Stairwell in sections. The eagle crest itself traveled separately in a custom-built display crate for private behind-the-scenes viewings, in advance of the public unveiling in the spring of 2010.