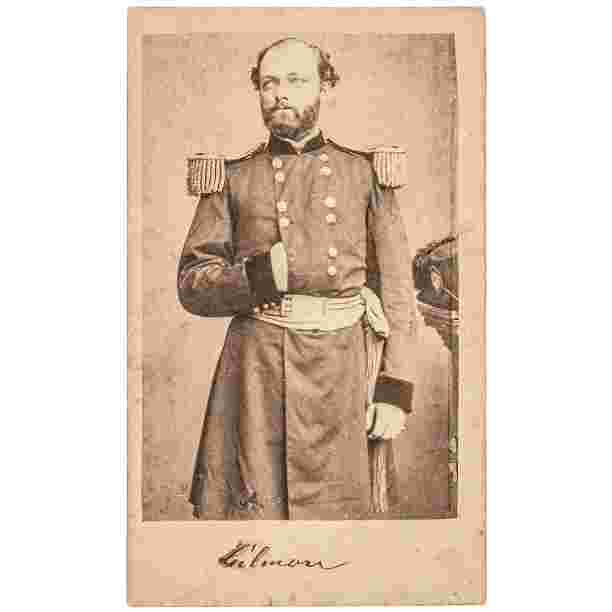 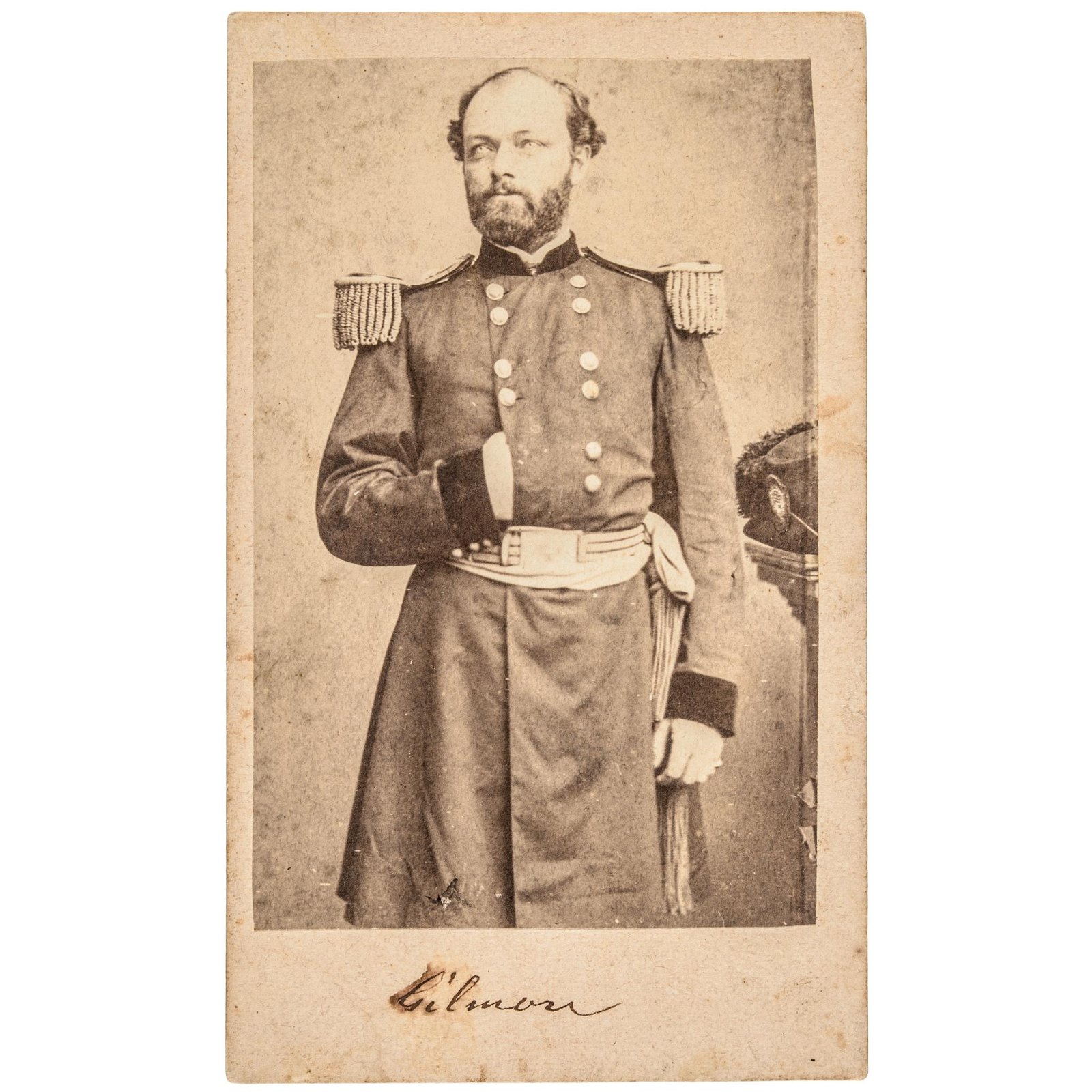 Among the troops who assaulted Ft. Wagner was the 54th Massachusetts, a regiment of African-Americans led (as required by regulation) by white commissioned officers. Gillmore had ordered that his forces be integrated and that African-Americans were not to be assigned menial tasks only, such as KP or latrine duty, but instead they were to carry arms into battle. They and their assault on Ft. Wagner were the subject of the 1989 Civil War movie named "Glory."