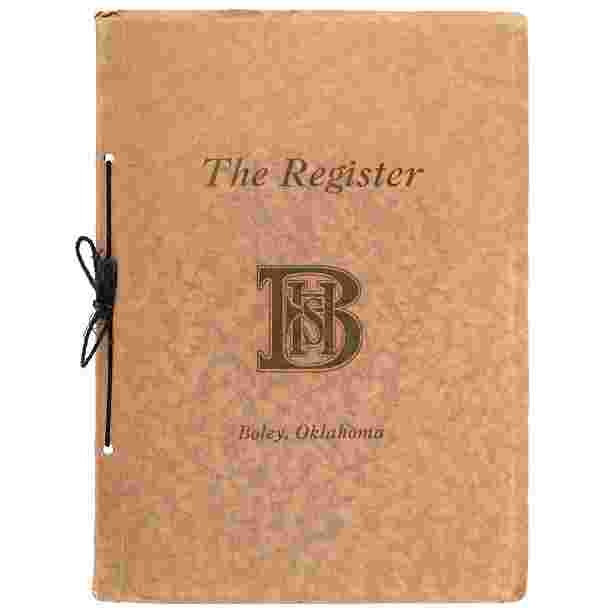 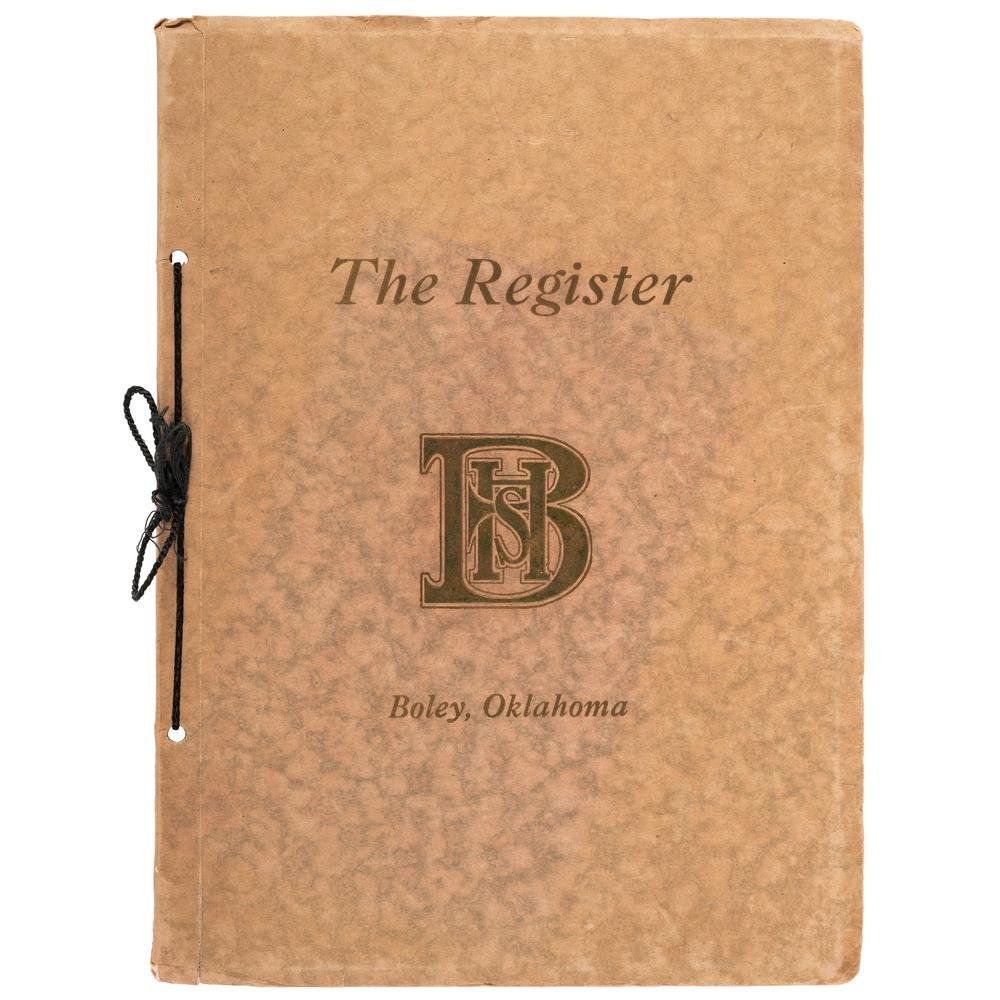 Lot of 5 assorted items from Boley, Oklahoma in the early 20th century. Established in 1903 as a predominantly African American community, it was a thriving town and was home to over 4,000 citizens in 1911. Booker T. Washington called it “the most enterprising and in many ways the most interesting of the Negro towns in the United States.”

Oklahoma Association of Negro Teachers: January 1, 2, 3, 1914: Boley. [Boley, Oklahoma]: no publisher, 1914. 12mo (112 x 141 mm). Original wrappers. (Even toning, some small stains.) Small pamphlet with a schedule of events for a conference of African American teachers from all over Oklahoma, held in Boley.

Three snapshots. One of a young girl wearing a high-collared white dress with lace ruffles and a large, elegant hat. Verso inscription reads, “Vernia, age 12, Boley, Okla, Dec 27 1906.” Two photos of the same young man identified on the verso, “age 19, Mar 31, 1912, Wesley Jennings." He wears a tweed jacket, an embroidered necktie, and a white fedora. In one picture he looks serious, but in the second the photographer captures half a smile.