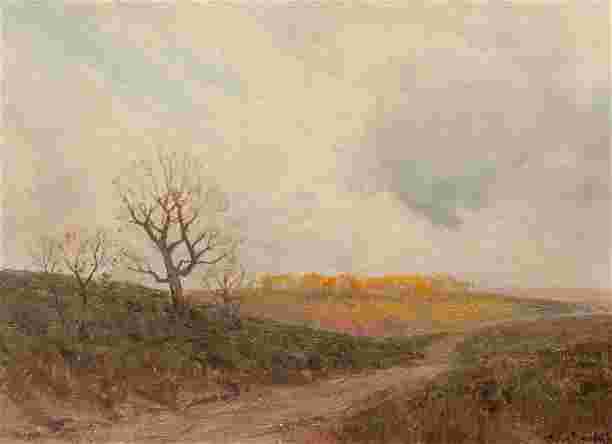 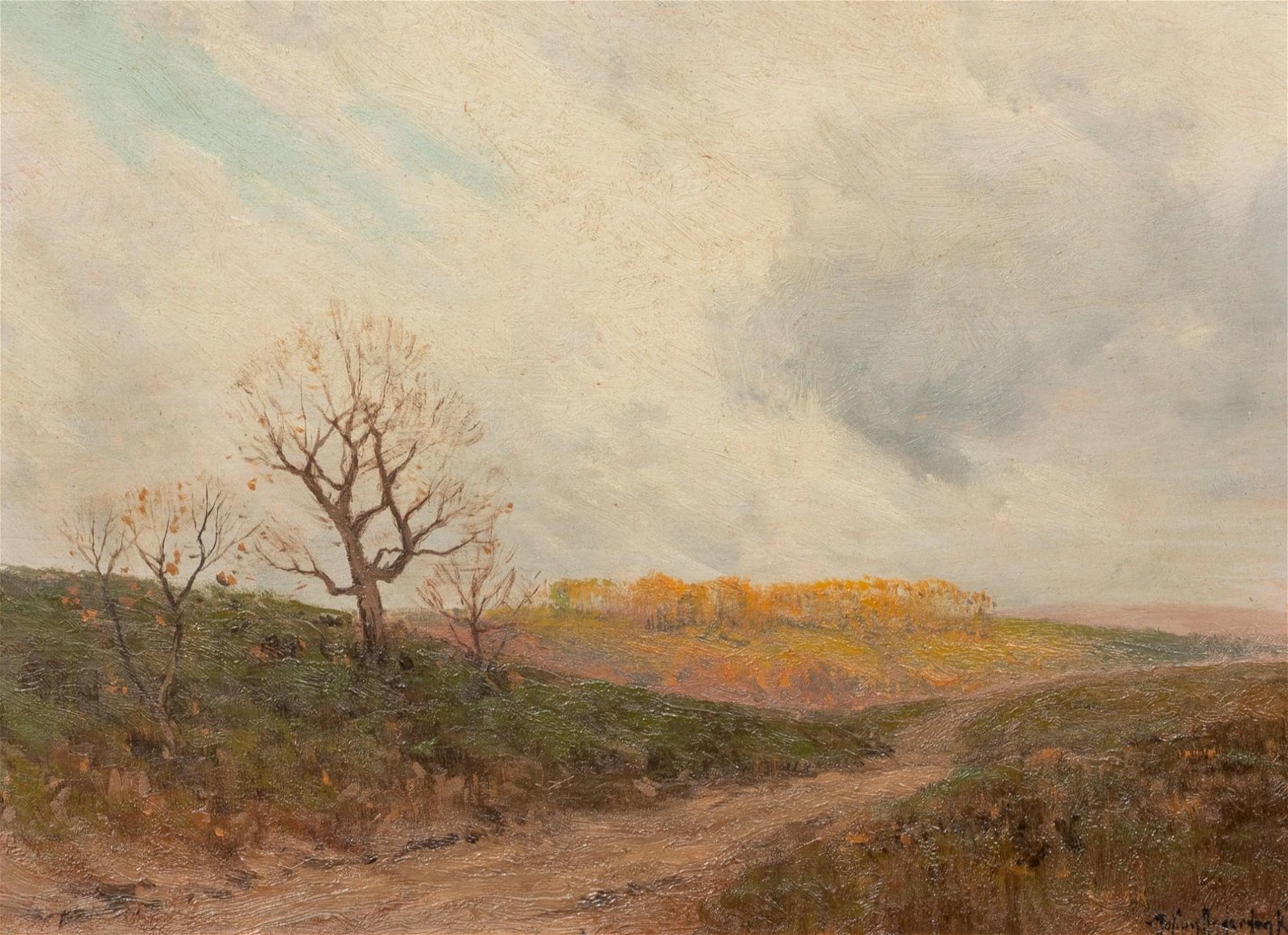 Known as the "Bluebonnet Painter", Robert Julian Onderdonk was a Texan who spent his summers in New York City and the remainder of the year in San Antonio. He earned his title from the many wildflower paintings he did of the flowering fields near his hometown. He was the son and art student of artist Robert Jenkins Onderdonk and the brother of Eleanor Onderdonk, also a prominent Texas painter, sculptor, and art administrator. In 1901, when he was nineteen, he went to New York and enrolled at the Art Students League and became a student of Kenyon Cox, Robert Henri, and Frank DuMond. He also studied with William Merritt Chase at Chase's summer school at Shinnecock on Long Island and the New York School of Art, and Chase had a continuing influence on his work. Onderdonk was a member of the Allied Artists of America, Salmagundi Club and San Antonio Art League. His paintings are in the Dallas Museum of Fine Arts, Fort Worth Art Association, Museum of Fine Arts of Houston, San Antonio Museum Association and Stark Museum of Art, Orange, Texas.