See Sold Price
Sell a Similar Item
Don't Miss Your Next Treasure.
Set up a search alert to hear when Art items arrive.
Previous
Lot 0105
Next 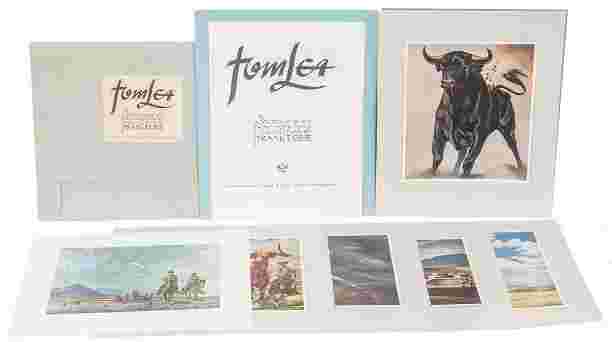 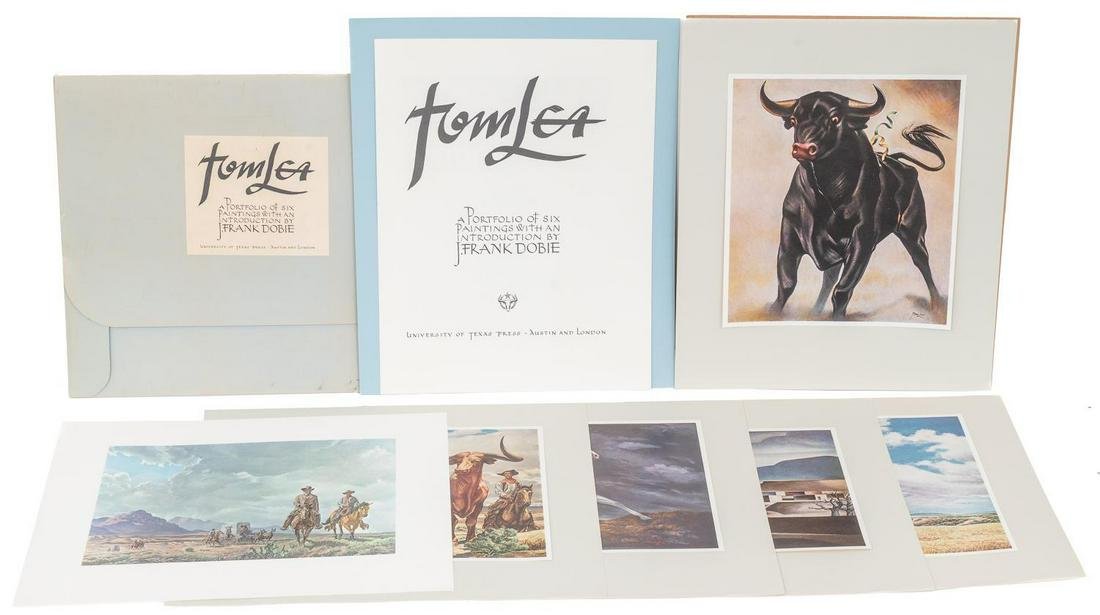 Born and raised in El Paso, Texas, Tom Lea was a painter, illustrator, muralist, teacher, writer and commercial artist. Many of his paintings depicted scenes from Texas. During his youth, he spent many summers working on ranches in both Texas and New Mexico. At age seventeen he enrolled in the Art Institute of Chicago, and from 1926 to 1933, worked there as a mural assistant to John Warner Norton, a noted muralist. From this job, he earned money to travel and study in Italy for a year. Returning, he moved to Santa Fe, and from 1933 to 1935 he worked part time on the staff of the Laboratory of Anthropology. In 1936, his first wife died, and Lea returned to El Paso, where he opened a studio and worked as an illustrator and WPA library and post- office muralist. During World War II, Life magazine personnel hired Lea as a combat artist, and he recorded battles in Italy, the South Pacific, the China-Burma Theatre and the North Atlantic and the Arctic. For his excellent work, he received a Distinguished Service Award from the United States Navy. After the war, Lea returned to El Paso and continued with mural and canvas painting and illustrations. He did a series of canvases on the evolution of the cattle industry and wrote extensively on the beef industry including a history, The King Ranch, published in 1957.