Traditional Japan. Ceremonial and Etiquette for the 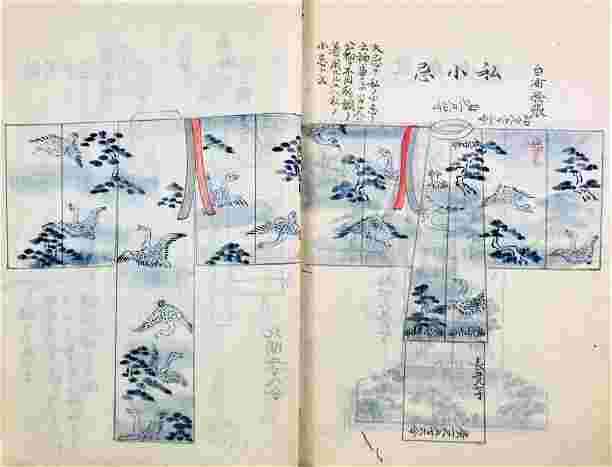 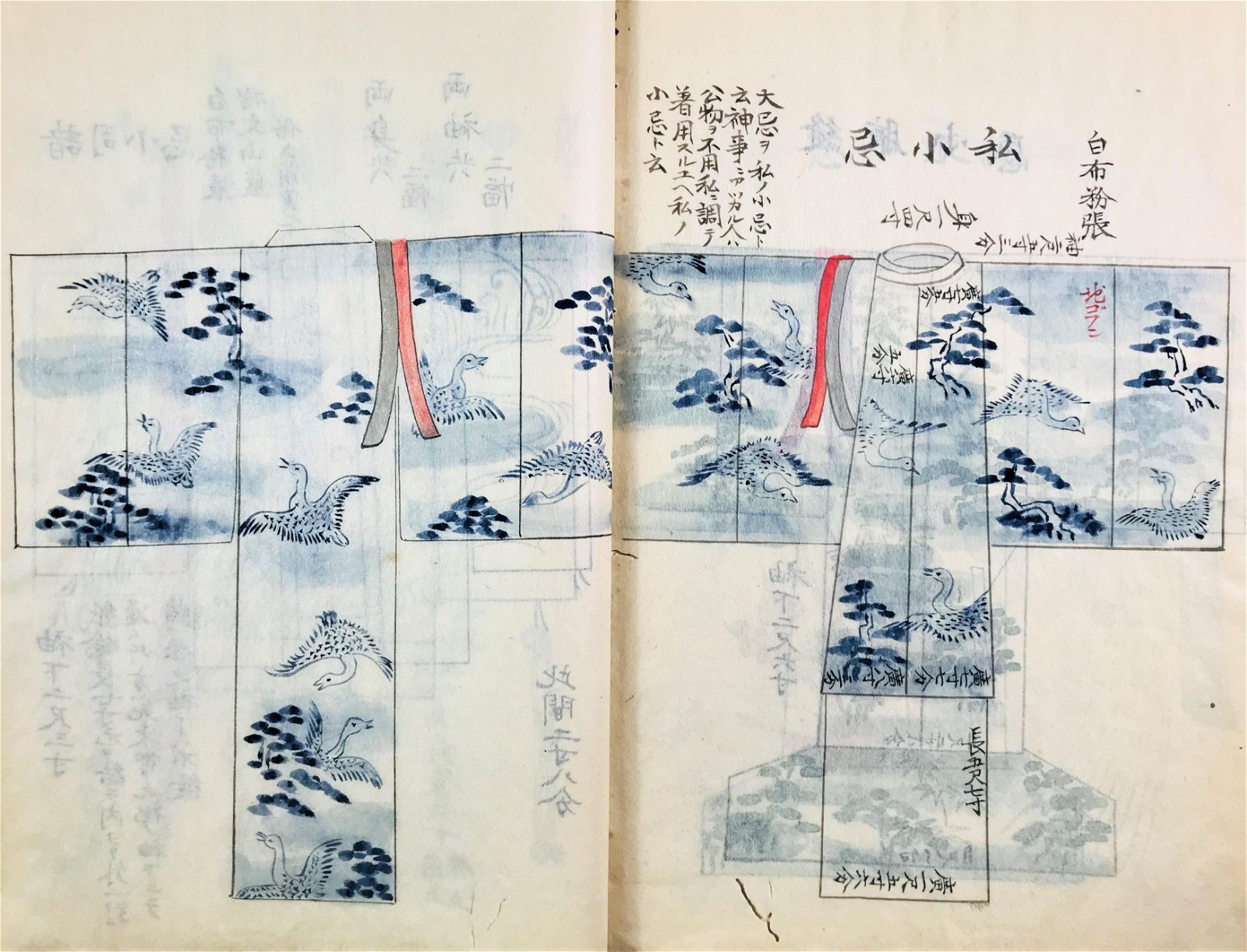 Very rare and important manuscript work, magnificently illustrated, which concerns the complex ceremonials that characterized the life of Japanese nobility. There are detailed depictions and explanations of the traditional costume of the Daymio, the ruler of his region, with the characteristic kimono and dress code for celebrations, the illustration of the procedure for knotting the ribbons that collect hair and green and pink surcoats for special rituals. Specific details are dedicated to kimono and utensils such us swords and shoes.

Traditional Japan. Ceremonial and Etiquette for the