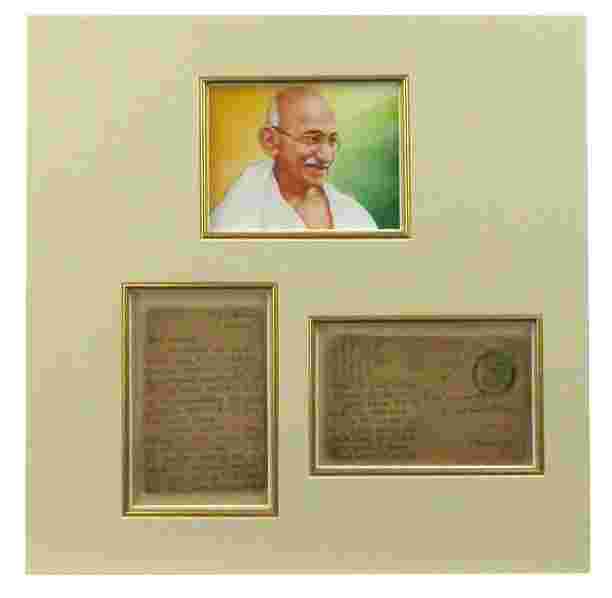 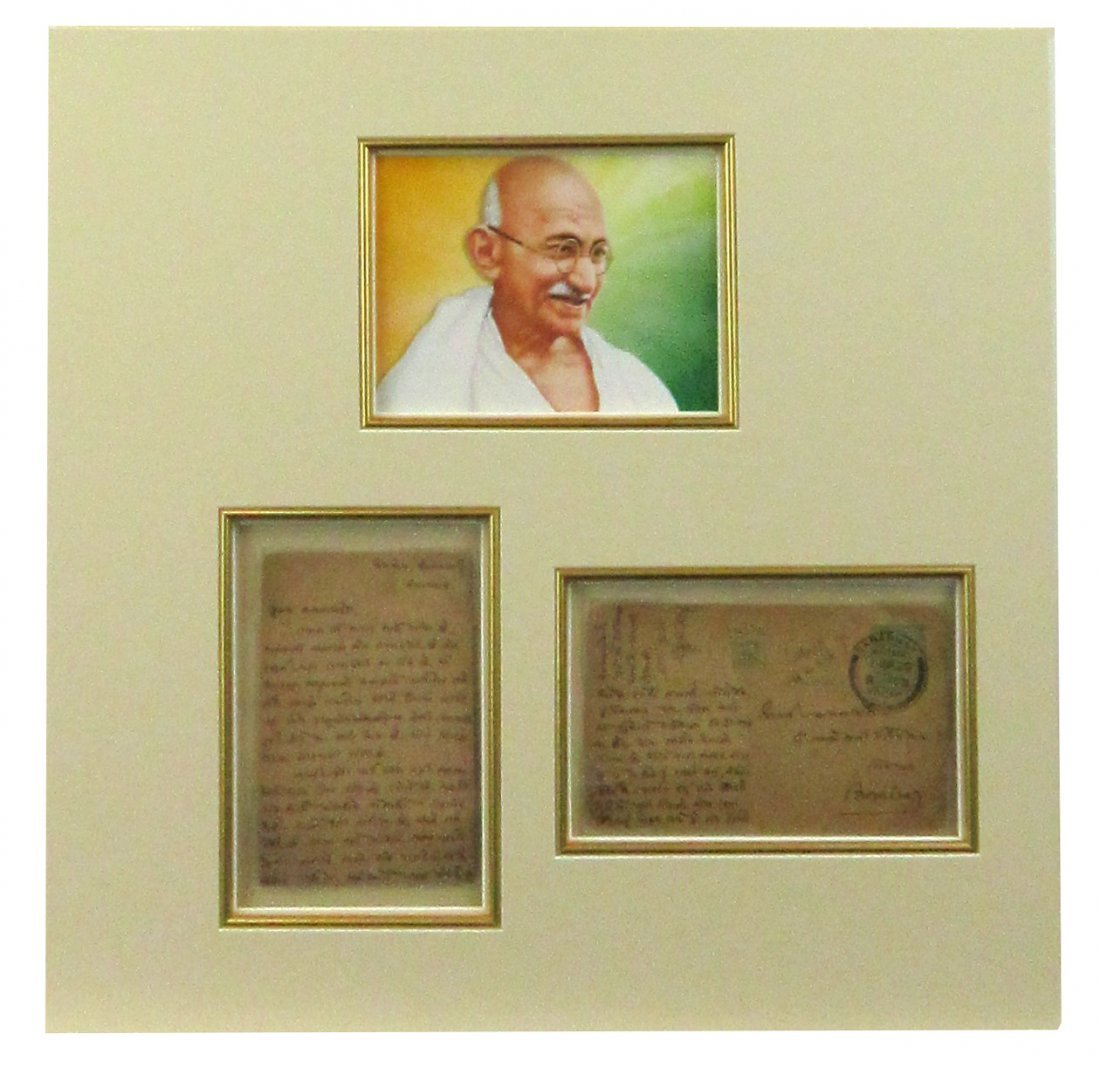 Translated in full below:

I received your two letters at the same time. Just as the life span of human beings is preordained, so also is the span of any ailment. We have no right to explore know-how for those things. Whatever treatment we use, we have to do so within set limitations. Everything perishes once its lifespan is over. We have to be patient on that count.

After finishing the mangoes you sent I intend to live on munakka and pomegranate – you can send five packets of munakka, which should be in order. Today is 1st of month so you may send 2 parcels of mangoes, the second parcel to be sent by the 18th; one parcel should contain a maximum of 24 pieces.

In all probability, Munak utilization daily basis would be 5 to 6 ounces in consideration of this 3 days money cost would be rupee hence monthly be rs 40 a share there for I suggest you send parcel of 10 shares per month. That way considers the day you have sent the parcel.

That way expenses can be saved if any patient is given these. The shortage in stock can be made up by local purchases.”

Finding extreme poverty and famine in his own Gujarat province, Gandhi led an initiative to clean up the area, install new schools and build hospitals. He was ultimately arrested by British-appointed landlords for causing unrest, but talked his way out of jail and negotiated better conditions for the Indian farmers. When news about this sneaky feat spread through India, he earned the nickname "Bapu" — or Father.

Indeed, Gandhi was known as much for his wit and intelligence as for his piety. When he was arrested several more times over the years for his actions during the movement, Gandhi calmly fasted in prison, believing that his death would embarrass the British enough to spur independence, which had become the focus of his politics by 1920.

Gandhi's non-cooperation movement, kicked off in the early 1920s, called for Indians to boycott British goods and traditions and become self-reliant. His most famous protest came in 1930, when Gandhi led thousands of Indians on a 250-mile march to a coastal town to produce salt, on which the British had a monopoly.

M. Gandhi Letter: "the life span of human beings is