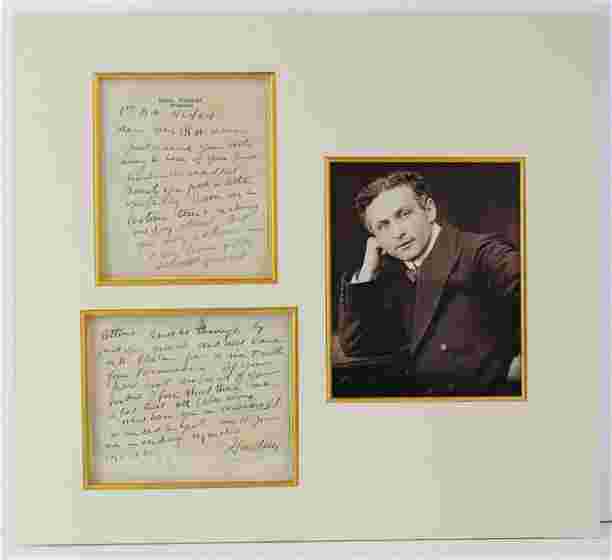 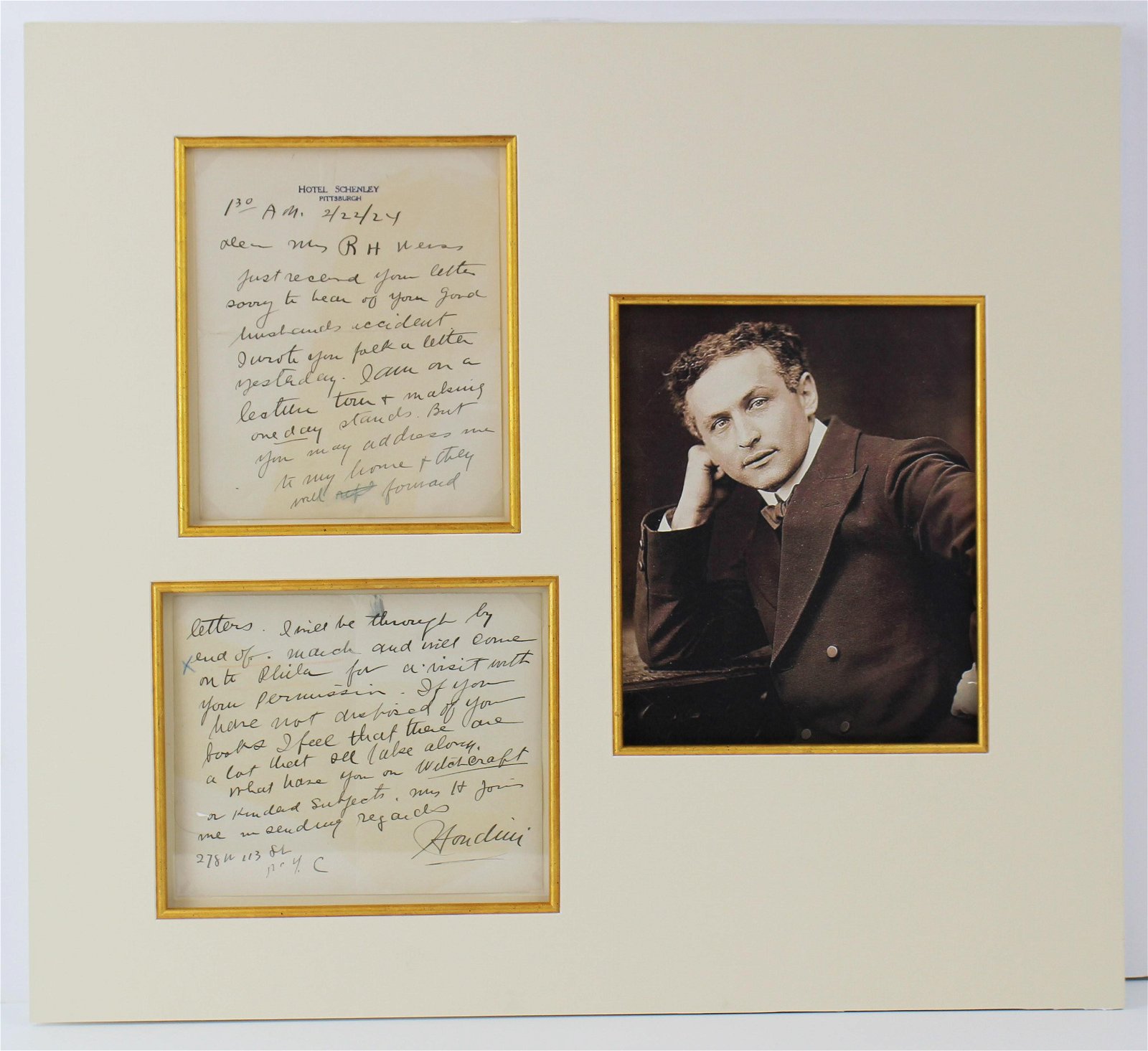 In the 1920s, Harry became interested in the occult, specifically in debunking mediums and psychics. His training in magic helped him expose frauds that scientists and academics could not. While many suspected that these escapes were faked, Houdini presented himself as the scourge of fake spiritualists. As President of the Society of American Magicians, he was keen to uphold professional standards and expose fraudulent artists.

Houdini chronicled his debunking exploits in his book, A Magician Among the Spirits, co-authored with C.M. Eddy Jr., (who was not credited). These activities cost Houdini the friendship of Sir Arthur Conan Doyle. Doyle, a firm believer in spiritualism during his later years, refused to believe any of Houdini's exposés. Doyle came to believe that Houdini was a powerful spiritualist medium, and had performed many of his stunts by means of paranormal abilities and was using these abilities to block those of other mediums that he was "debunking". This disagreement led to the two men becoming public antagonists, and Sir Arthur came to view Houdini as a dangerous enemy. Before Houdini died, he and his wife agreed that if Houdini found it possible to communicate after death, the message "Rosabelle believe", a secret code which they agreed to use.

In this letter, Houdini requests books on material for his studies on Witchcraft and Kindred subjects, and is shown in full below. Remigius Weiss was a peer of Houdini who assisted him in debunking spiritualism:

Just received your letter sorry to hear of your good husbands accident. I wrote you back a letter yesterday. I am on a lecture tour + making one day stands. But you may address me to my home + they will forward letters. I will be through by end of march and will come on to Phila for a visit with your permission. If you have not disbursed of your books I feel that there are a lot that I'll take along.

What have you on Witchcraft or Kindred subjects. Mrs H joins me in sending regards.