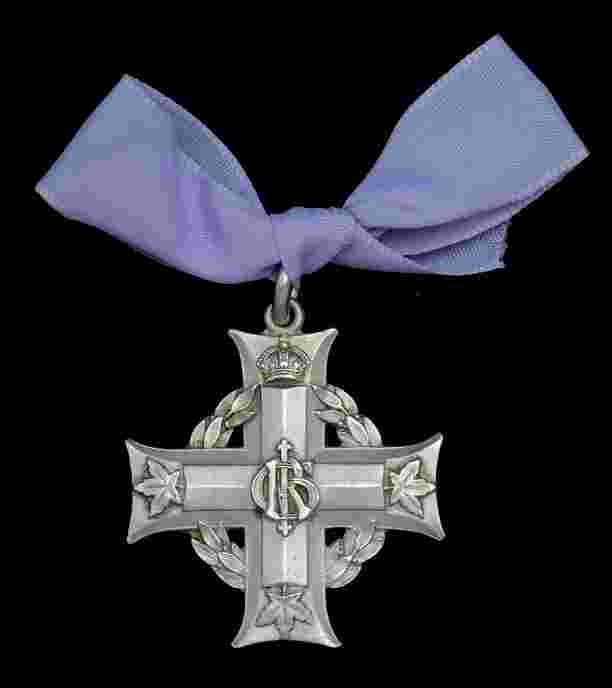 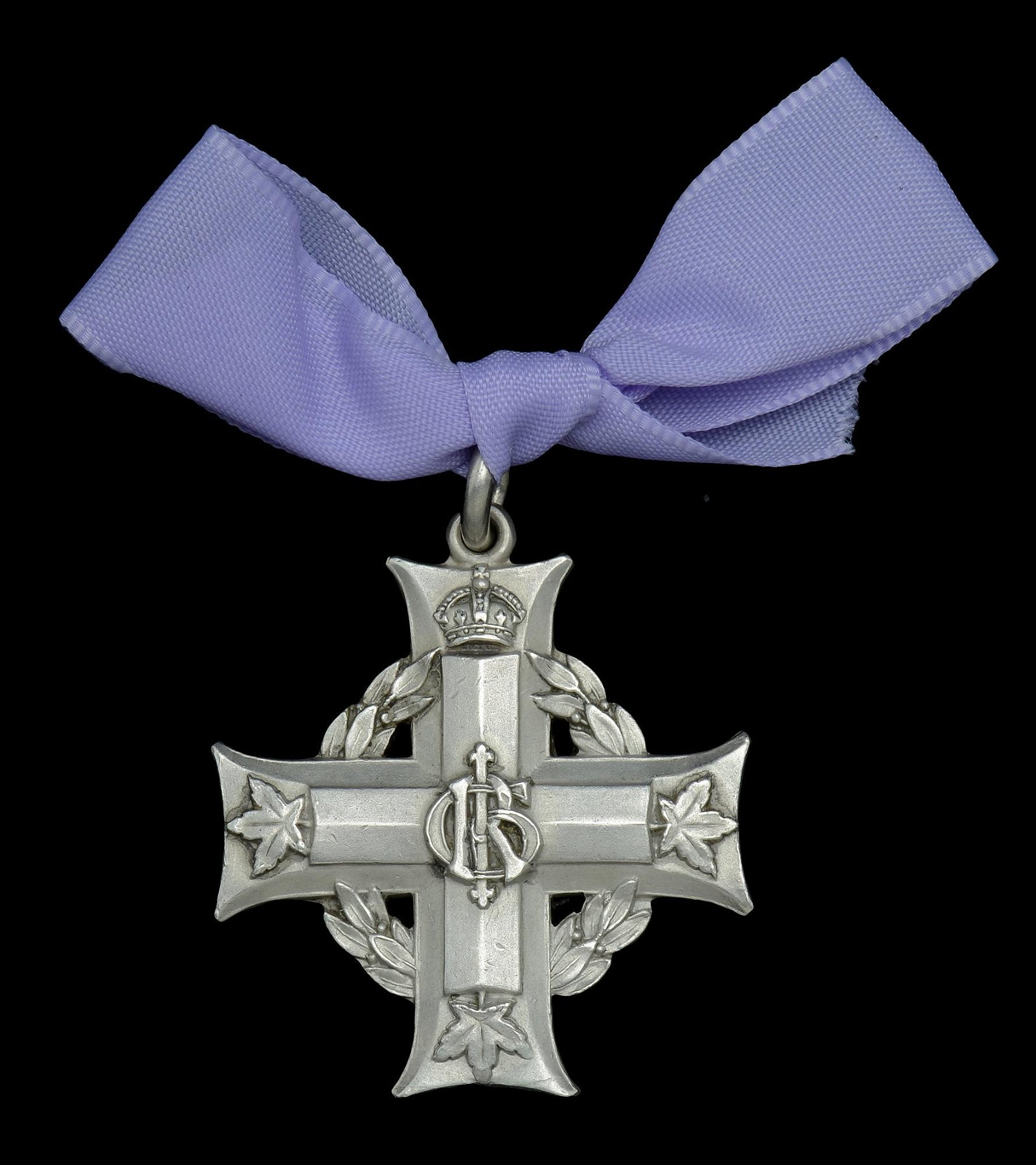 Canadian Memorial Cross, G.V.R. (Lieut. A. S. Baird) good very fine £80-£120
---
Andrew Stuart Baird was born in 1891, the son of Andrew Browning Baird and Penelope Campbell Baird, of 247 Colony Street, Winnipeg, Manitoba, Canada. He was working in Winnipeg as a barrister with militia experience when he joined the 90th (Winnipeg Rifles) Battalion in November 1915 with the rank of Lieutenant. Remaining in that rank, he served on the Western Front with the 14th Battalion, Canadian Contingent (Quebec Regiment) during the Great War and was killed in action on the Somme on 8 August 1918 aged 26 years.
The â€˜Canadian Circumstances of Death Registerâ€™ states the following regarding his death:
â€˜”Killed in Action” during the attack made by his Battalion in the vicinity of Demuin, this officer was killed by an enemy shell, just after leaving the â€œjumping off” place.â€™
In addition, the 14th Canadian Battalion War Diary entry for the 8 August 1918 gives the following detail regarding the circumstances leading up to Bairdâ€™s death:
â€˜The 14th Canadian Battalion attacked at dawn on the morning of the 8th of August, on a two Company front, Nos. 2 and 3 Companies supported by Nos. 1 and 4. The barrage was excellent and the Boche, taken absolutely by surprise, put up very little resistance, but as the advance progressed, his machine gunners put in a very fine fight and caused our men a number of casualties. Early in the day, five very gallant Officers were killed. Lieut E. G. T. Penny, who died attacking a Machine Gun nest single-handed, Lieut. A. S. Baird, Lieut. F. K. Neilson, Lieut. J. H. Davy and Lieut. W. A. Kirkconnell.â€™
Lieutenant Baird is buried in Toronto Cemetery, Demuin, Somme, France.
------
For more information, additional images and to bid on this lot please go to the auctioneers website, www.dnw.co.uk