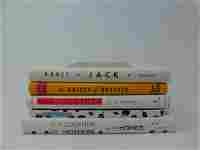 Homes AM Five Books Some Signed

Sell a Similar Item
Don't Miss Your Next Treasure.
Set up a search alert to hear when Books, Magazines & Papers items arrive. 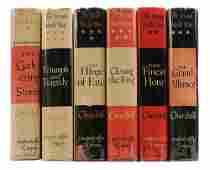 The Second World War by Winston 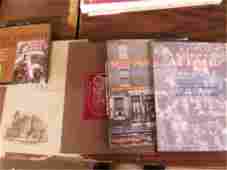 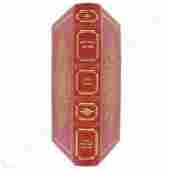 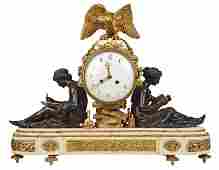 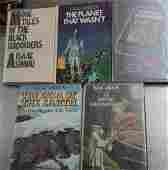 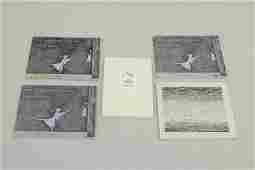 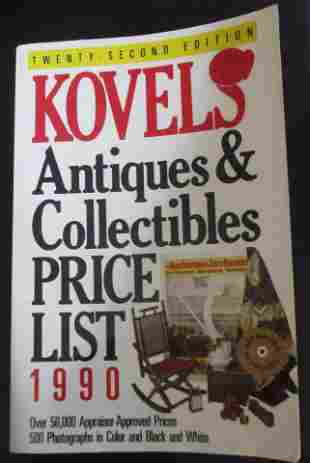 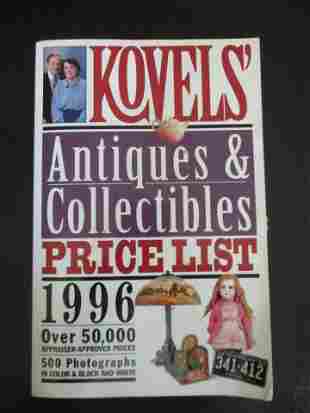 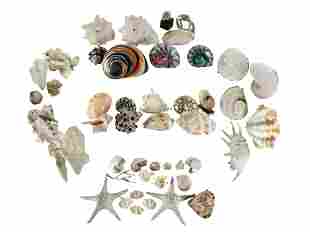 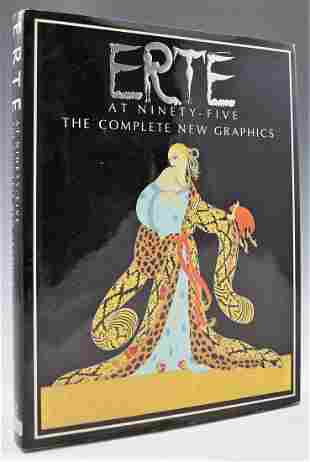 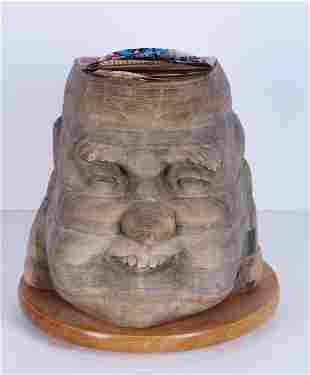 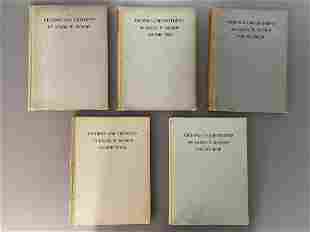 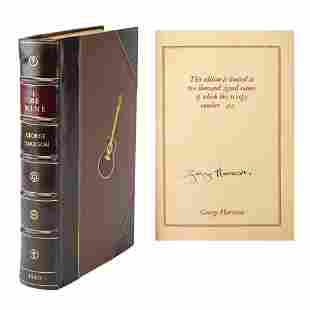 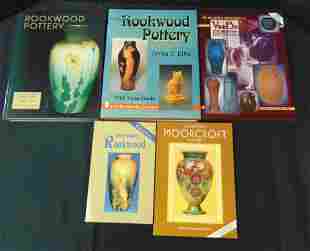 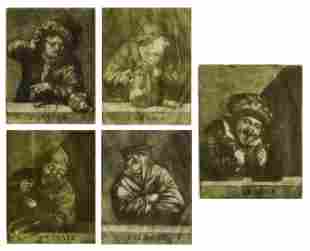 Pieter Pickaert (Netherlands) 1670-1732. The Five Senses. Mezzotints, c. 1695. Not in either LeBlanc or Wurzbach. Rare - and scarcer as a complete set. The complete series of five 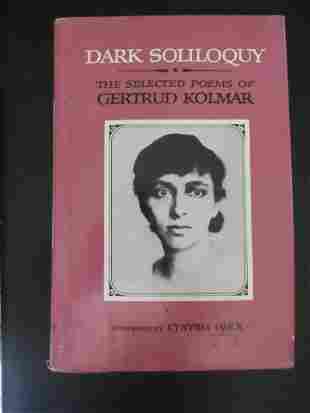 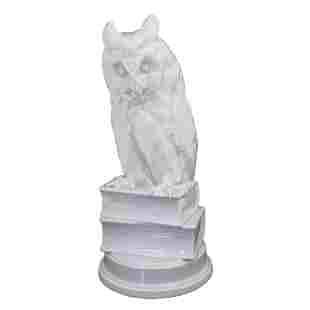 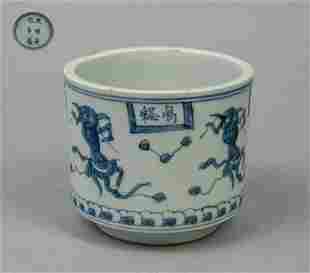 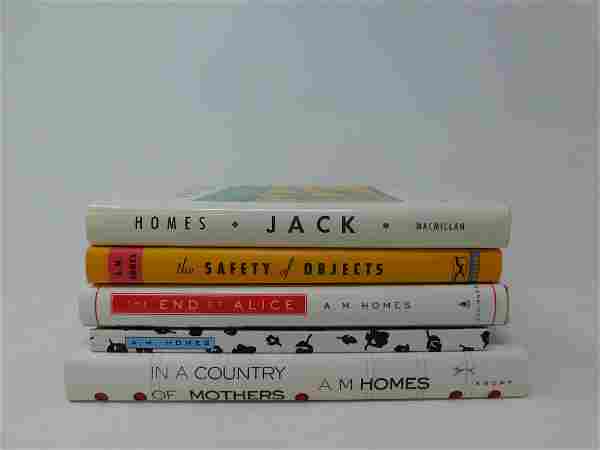 Fine in near fine jackets.

Homes AM Five Books Some Signed

6228: Homes AM Five Books Some Signed