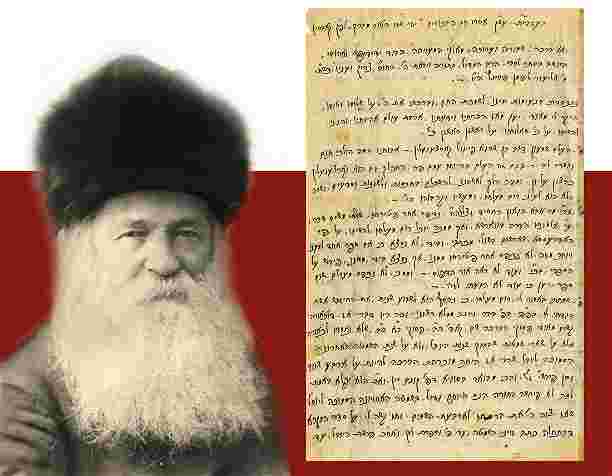 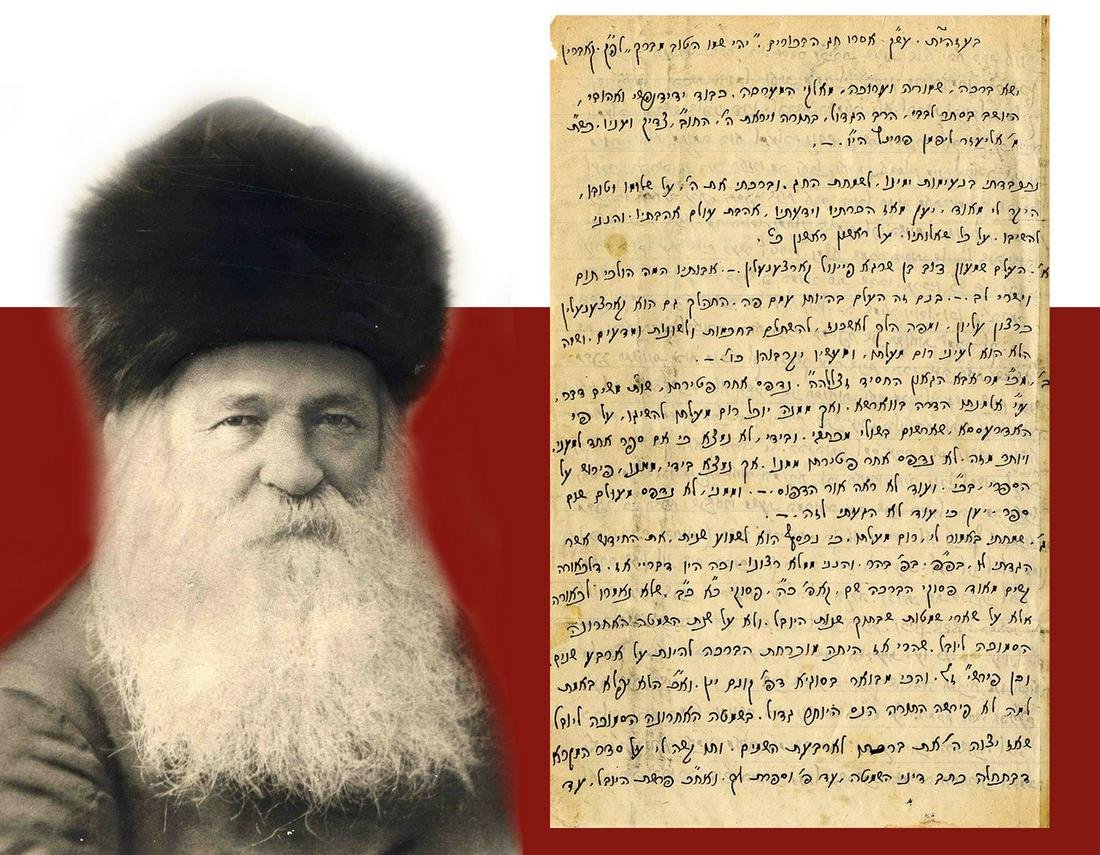 Lengthy Torah letter [3 pages] from the gaon Rabbi Chaim Berlin, with details about writings by his father, the Netzi"v. The letter was sent to Rabbi Eliezer Lipman Printz, whose Talmudic glosses are printed in the Vilna Sha"s. Kobrin, 1890. Signed autograph.


The letter is comprised of three sections. The main section covers almost the entire letter and deals with Torah thoughts - novellae innovated by the gaon, Rabbi Chaim, on the halachahs of shemittah and yovel. Another section deals with his father's writings - Rabbi Chaim notes that he has a manuscript from his father in his possession, which comprises a composition on the Sifri (this work was published years later, in 1959, after Rabbi Chaim's passing). Rabbi Chaim also adds that he has not yet printed his own essays. The third section deals with a young man who traveled to Germany and needs a lot of safeguarding there. The gaon Rabbi Chaim also mentions his mother, Mrs. Basha Mirel Berlin, "my father z"l's widow."

The gaon Rabbi Chaim Berlin [1832-1913] was a rabbinic leader of his generation and one of the glorious figures of Lithuania and Jerusalem. He was the firstborn son of the Netzi"v of Volozhin. The gaon Rabbi Chaim served as the chief rabbi of Moscow and led the most famous rosh yeshivah in the world, Volozhin, which was known as "the mother of yeshivahs" as well as being the Av Beit Din and community leader of Volozhin. He ascended to Jerusalem in 1906, and after the passing of Rabbi Shmuel Salant, he was recognized as the rabbinic authority of the Ashkenazim in Jerusalem, despite the fact that he refused to accept this position in an official capacity.