Important Halachic Letter in the Hand of the Chazon 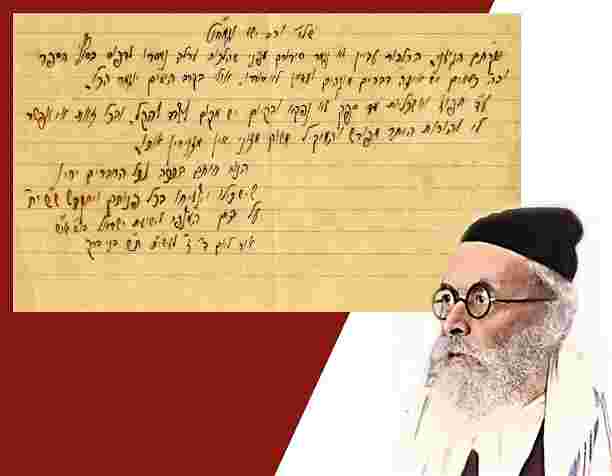 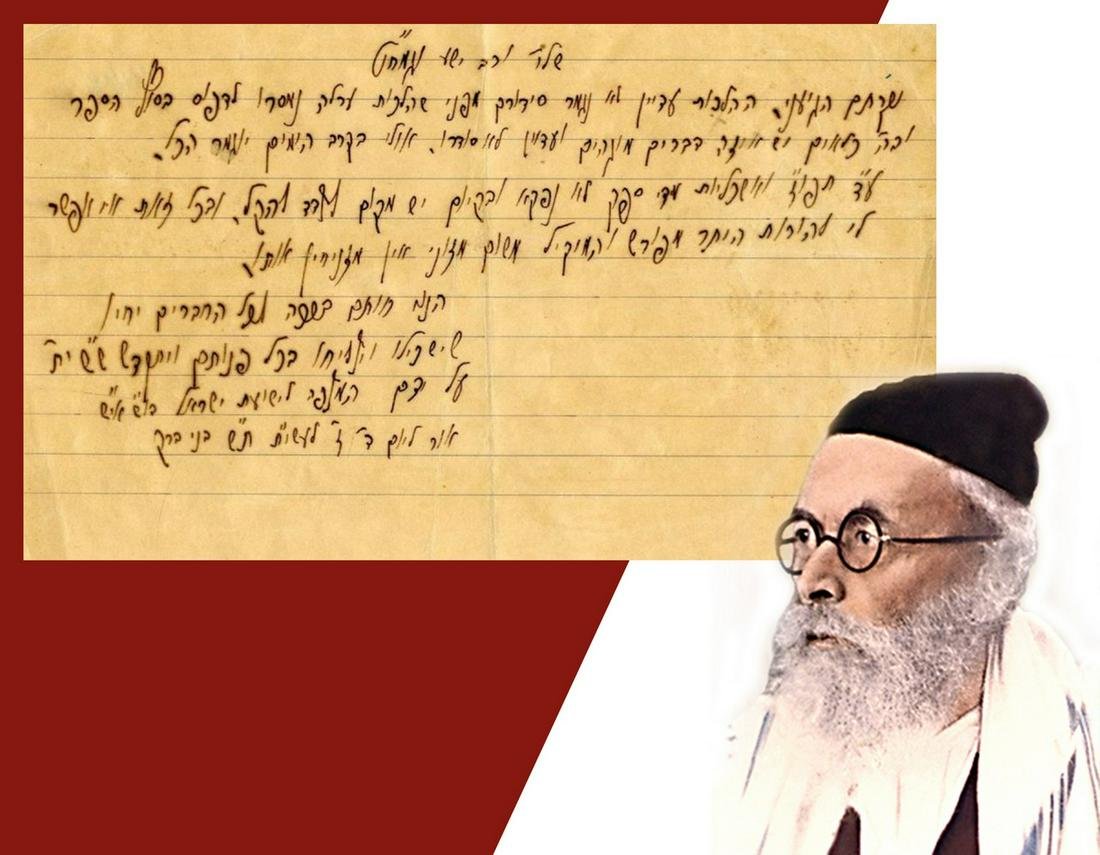 Halachic letter from the gaon Rabbi Avraham Yeshayah Karelitz, author of Chazon Ish , with a precedential halachic ruling about oranges and grapefruits, which in those years were Israel's primary export. Bnei Brak, 1939.

Halachic responsum written by the Chazon Ish to a question from Chareidi farmers with respect to Land-of-Israel-dependent mitzvahs. The responsum demonstrates, on the one hand, the Chazon's Ish's reverence for the responsibility of giving a precedential ruling for all generations. On the other hand, there is his sincere concern for the welfare and livelihood of the farmers. Therefore, in contrast to his usual way of halachic adjudication, in which everything is clear and resolved in all its aspects, in this responsum, the Chazon Ish, is, so to speak, "torn" between his two loves: love of Torah and love of the Jewish people. At the beginning, he writes: "There is room to be lenient, " but then he right away adds that he cannot say explicitly that it is permitted, immediately followed by, "one who is lenient will not be neglected."


At the beginning of the letter, the Chazon Ish notes that his book on the halachahs of hybrids (×›×œ××™×) and orlah is delayed in preparation for printing [this book was indeed printed that same year]. The Chazon Ish concludes his letter with the blessing, "May all the members, be successful in all their endeavors, may G-d's name be glorified through them."


Rabbi Avraham Yeshayahu Karelitz [1879-1954] known by the name of his book, as the author of
Chazon Ish , was a gaon and tzaddik who was expert in all realms of Torah. He revived the Torah world after the Holocaust. He was one of the leaders of Chareidi Jewry in the Land of Israel, among those who charted its path in the period following the establishment of the State. He reawakened the issue of Shemittah and was especially active in instilling broad awareness of observance of Land-of-Israel-dependent mitzvahs, especially in the New Yishuv. As is known, the Chazon Ish held the religious settlement movement close to his heart; he would advise them and resolve their halachic uncertainties.

Important Halachic Letter in the Hand of the Chazon