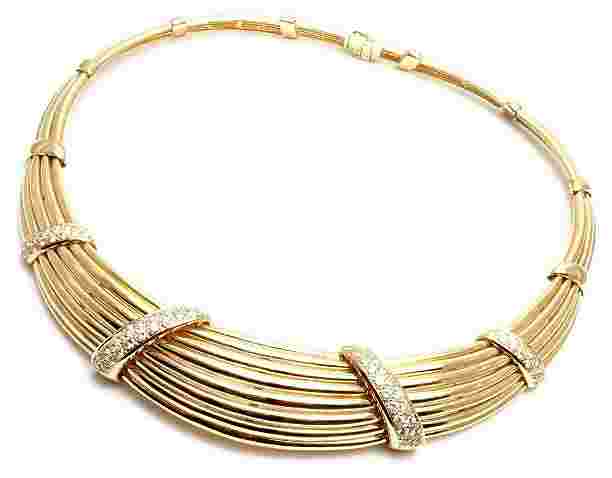 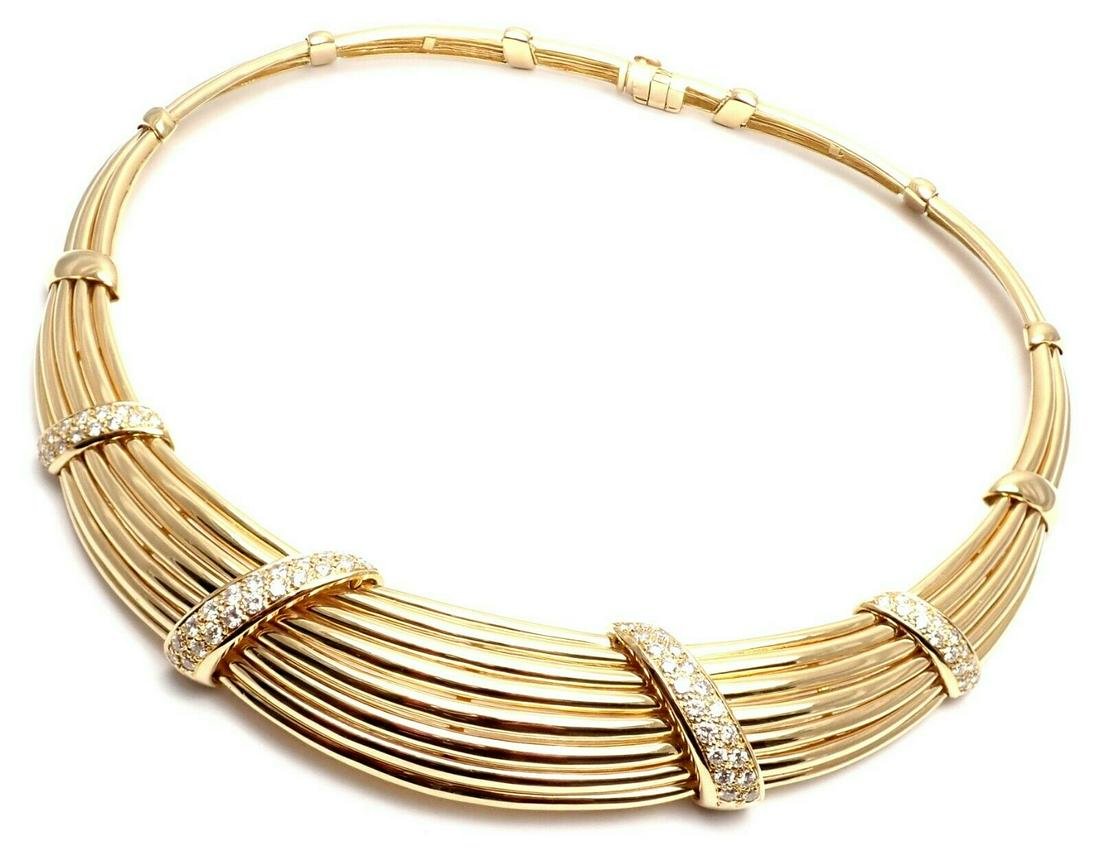 These earrings are for non pierced ears.