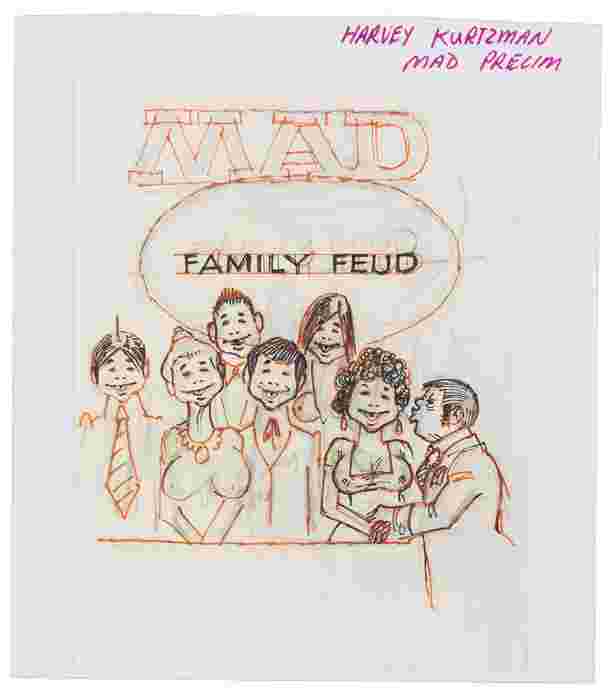 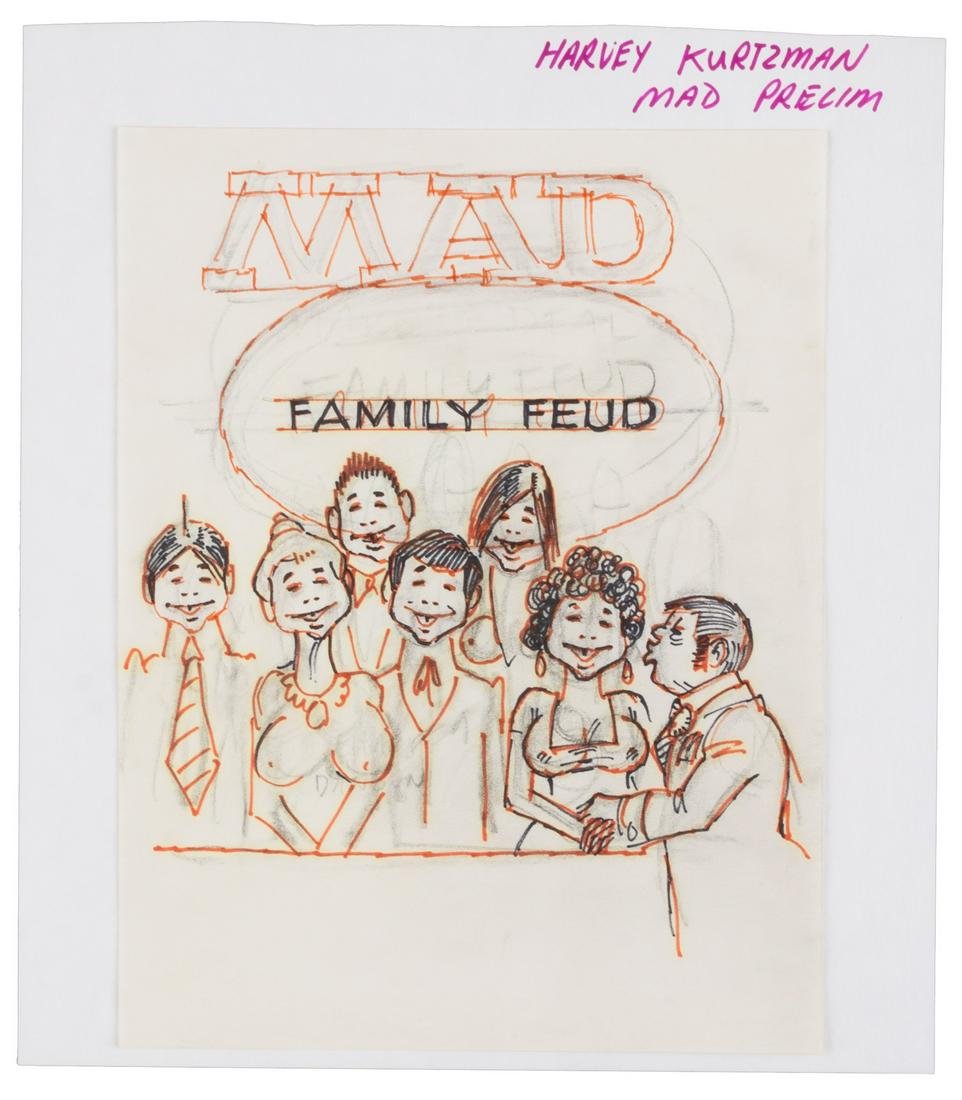 Harvey Kurtzman left MAD three years after creating it in 1952; upon leaving, he joined Hugh Hefner to produce what turned out to be the short-lived Trump magazine. His departure created a bitter and long-standing rift between Kurtzman and MAD's publisher, Bill Gaines. In the late 1950s, when Kurtzman's Humbug was sinking, MAD's editor Al Feldstein tried to bring Kurtzman back into he fold (he thought that Gaines could publish Humbug in addition to MAD, with the former appealing to older readers and the latter geared towards a younger crowd). Feldstein remarked that Gaines "wasn't keen on it because he was antagonistic towards Harvey," and Kurtzman rejected the idea on principle. Humbug sunk and a great opportunity was lost.

With the passage of time, the mellowing of passions, and an ailing Kurtzman's need to pay bills, Gaines and Kurtzman began talking again. In 1985 Kurtzman agreed to work for Gaines on a limited basis, contributing (in partnership with Will Elder) over 40 pages to MAD over the next three years. Kurtzman and Elder created a few covers during this period, for which a handful of cover concepts were produced. The present example shows the Alfred E. Neuman family as panelists on the popular TV quiz show "Family Feud." It is larger than the other known cover preliminaries, and it's the only one with an element of color. The three bosomy Neuman ladies show the influence of Kurtzman's now-defunct "Little Annie Fanny" work for Playboy, and the shit-eating grins sported by the Neuman clan hint at Kurtzman's inner struggles: when asked how it felt returning to MAD, he replied "It was like eating shit." (Kurtzman felt that he lost face by returning to Gaines and MAD; see Bill Schelly's Harvey Kurtzman: The Man Who Created MAD and Revolutionized Humor in America, pp. 544-545).

Original Kurtzman MAD covers are true grails of the original art world. He created fewer than ten ink-and-brush covers for MAD and it is generally accepted that if one of them came to auction, a million dollar result is not out of the question. A 1955 MAD cover rough brought over $40,000 at auction in 2019. Only six 1980s Kurtzman MAD cover concepts are known to exist. None have been offered for sale until now.