George Washington Begs for Payment for Land He Sold in 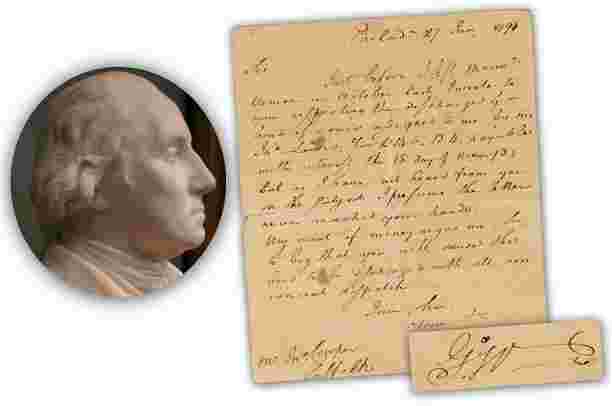 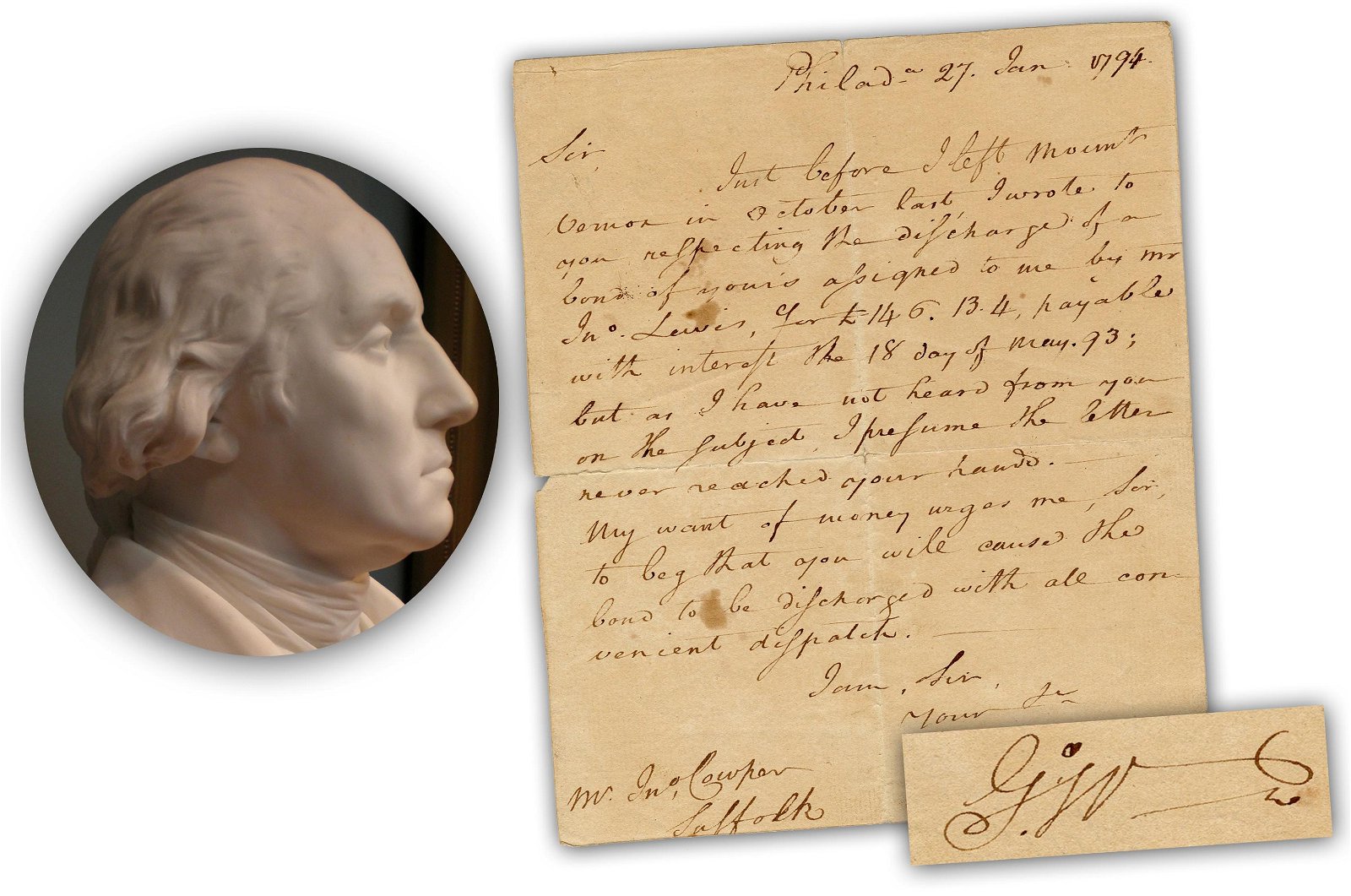 George Washington Begs for Payment for Land He Sold in North Carolina, Ex-Forbes

Because of his “want of money,” President Washington begged a debtor who had purchased property from him to pay the bond he owed to Washington with “all convenient dispatch.”

Just before I left Mount Vernon in October last, I wrote to you respecting the discharge of a bond of yours assigned to me by Mr Jno Lewis for £146.13.4, payable with interest the 18 day of May. 93; but as I have not heard from you on the subject, I presume the letter never reached your hands.

My want of money urges me, Sir, to beg that you will cause the bond to be discharged with all convenient dispatch.

George Washington and his brother-in-law Fielding Lewis (1725-1781) purchased a tract of 1,093½ acres of land in Gates County, North Carolina, in 1766. After Lewis’s death, his oldest son John Lewis (1747-1825) and Washington agreed to sell the land. In May 1791, John Cowper purchased it for £950, and Washington received part of his share of the proceeds by October 1792. He wrote to Cowper on October 26, 1793, about the rest: “I should be glad if you would cause it to be discharged as soon as convenient, as I am in want of the money.” Over the next eleven months, Washington wrote to Cowper at least four more times, including this letter, seeking the balance of the payment for the land.

In his response to this letter, Cowper indicated that he might not be able to make payment until the end of June 1794. Washington did not receive even a partial payment until September 1794.

Like all of the first eighteen Presidents of the United States, Washington received $25,000 per year as his presidential salary, but most of his wealth was in extensive land holdings that were not liquid assets. At times in his life, he had cash-flow problems. Just before he left for New York and his inauguration as America’s first president, for example, he had to borrow £600 for the expenses of the trip and for establishing a household in New York City.

John Cowper (1763-1847) was a merchant in Portsmouth, Virginia. He also served as manager at Portsmouth for subscriptions to a new Dismal Swamp Company, created in December 1787, to create a canal through the swamp from Virginia to North Carolina.

George Washington Begs for Payment for Land He Sold in