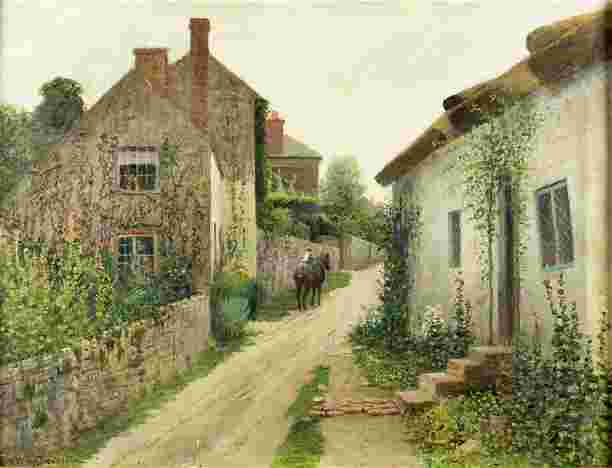 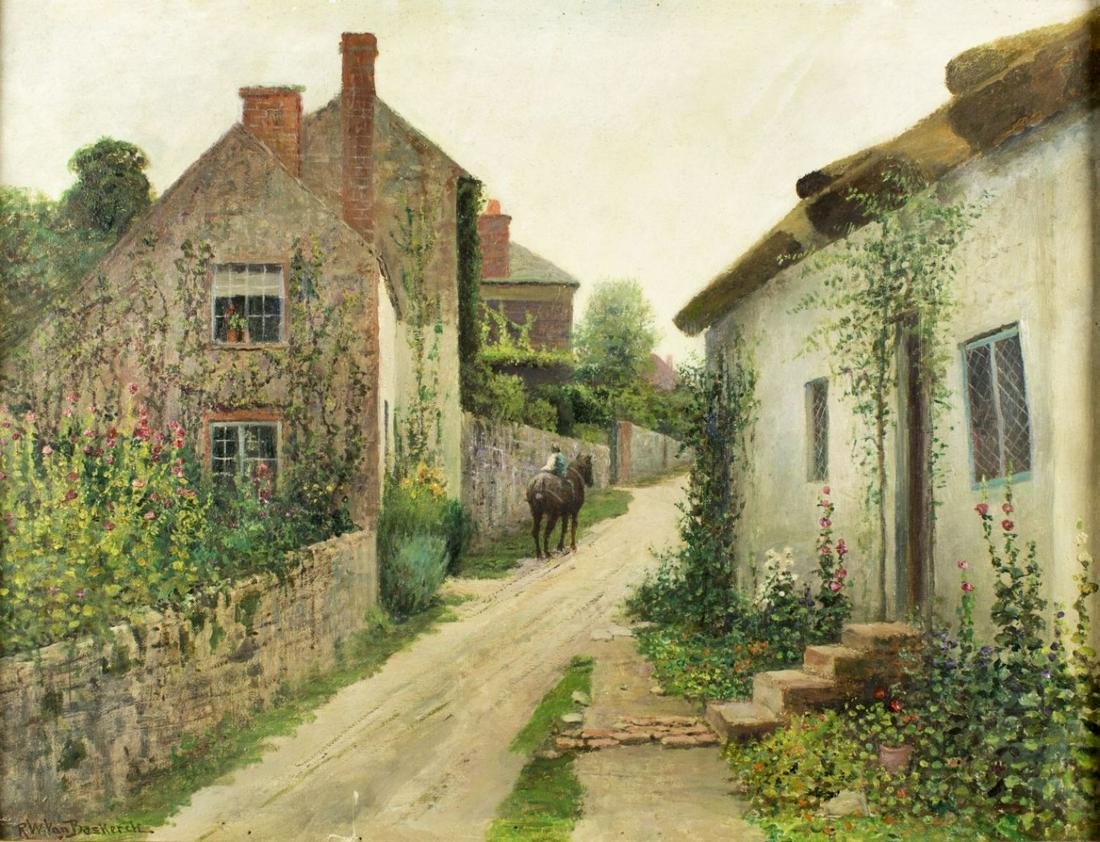 Robert Ward Van Boskerck (New York, New Jersey, 1855 - 1932)
Robert Ward Van Boskerck, 1855-1932, was an Impressionist landscapist. He was elected to the National Academy of Design, New York City, as an Associate in 1897, and an Academician in 1907. He exhibited at the Metropolitan Museum of Art, New York City, and other major museums.
His family (father Lucas Van Boskerck) lived in Bergen County, New Jersey from the 1860's to 1915 on the river at River Road and Anderson Street. The painter's ancestors probably emigrated from Denmark or Holland in the early 18th century to Hoboken where they reportedly maintained ownership of several ferry lines to Manhattan.
Work by this artist is New York City in the Union League, Lotus Club, and Fencers Club, and the Layton Art Gallery in Milwaukee.

1,920 Followers
Get notifications from your favorite auctioneers.
As Seen On
Shop With Confidence
Since 2002, LiveAuctioneers has made exceptional items available for safe purchase in secure online auctions.
Popular Searches
Artists & Creators
Brands
Style Periods
Origins
Company
Winning
Selling
© 2002-2020 LiveAuctioneers. All Rights Reserved.Cookie PolicyTerms & ConditionsPrivacy Policy
This site is protected by reCAPTCHA and the Google Terms of Service and Privacy Policy apply.
BACK TO TOP