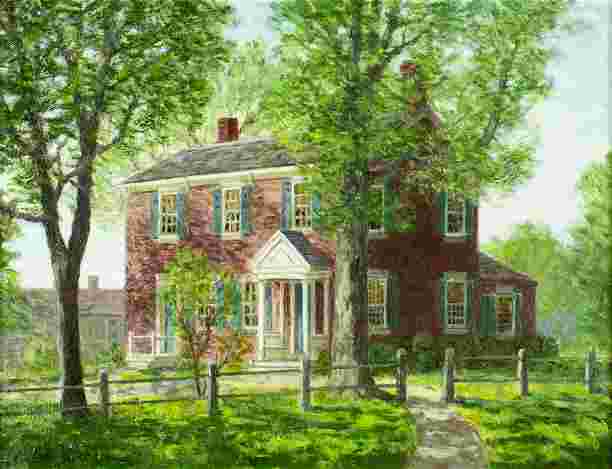 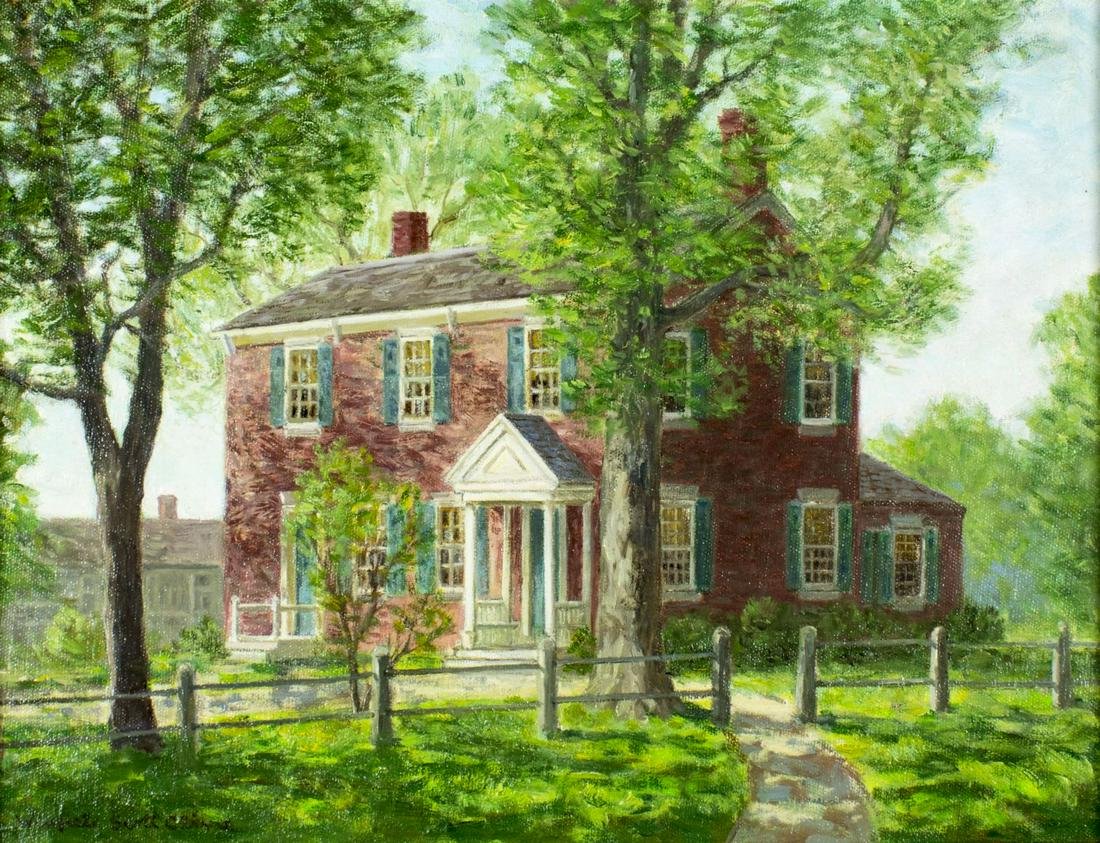 BIOGRAPHY:
Winfield Scott Clime, influenced by Impressionism, was a painter of anecdotal rural landscapes of country dwellings and rural activities. His "Winter Harvest", for example, depicts workers cutting ice blocks on a frozen pond to be stored in straw for use during the summer, as does "The Stone Mill Ice House".
The former painting was exhibited in 2001 in the exhibition, "Painter's Paradise: A Land Distinctly Lyme", at the Florence Griswold Museum, in Old Lyme, Connecticut.
Clime was a co-founder of the Washington D.C. Society of Landscape Painters in 1913, one of the oldest artists' organizations in the Mid-Atlantic region. He and Charles Seaton met by chance while painting outdoors. By 1916, calling themselves the Ramblers, their numbers had grown. In 1919, the
organization was formally named the Landscape Club of Washington.
Clime also painted in Cragsmoor, New York, in the picturesque Hudson River Valley.
Winfield Scott Clime was also a photographer, who was on the scene in July 1909 at Fort Myer, Virginia when Wilbur and Orville Wright made a flight as part of their tour to introduce and solidify support for the airplane. Paul Edward Garber, the first curator of the Smithsonian Institution's National Air and
Space Museum, recalls carrying Clime's bag of photography supplies on that important day.