America.- [Beresford (William)] A Voyage round the 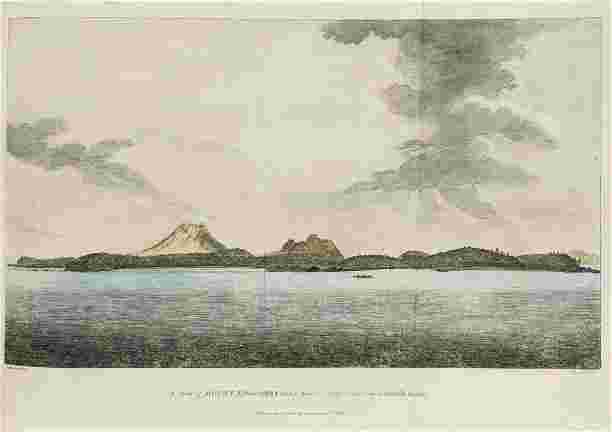 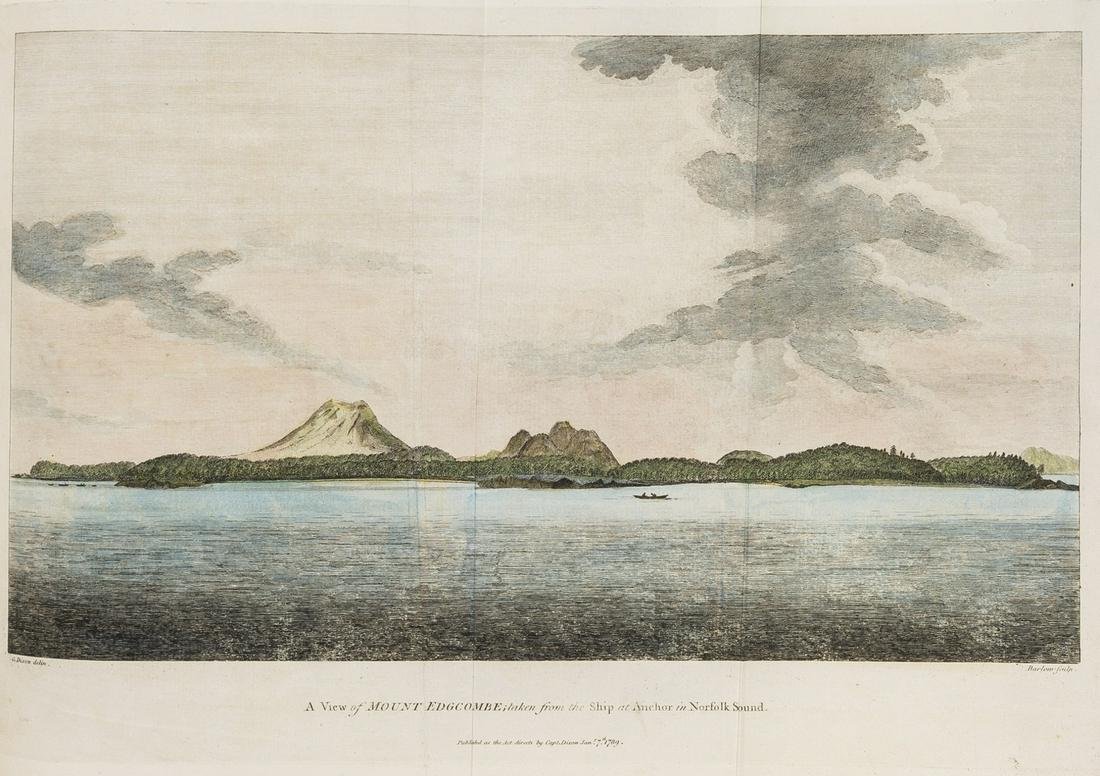 America.- [Beresford (William)] A Voyage round the World; but more particularly to the North-West Coast of America, performed in 1785, 1786, 1787, and 1788...Captains Portlock and Dixon, first edition, half-title, 21 engraved maps and plates including sheet of engraved music and some of natural history, some folding, all but music with delicate hand-colouring, folding plate of dish and daggers lacking folding part, title lightly soiled and with signature cut away at head, some plates foxed, large folding map soiled and torn (repaired), some tears to other maps repaired, contemporary calf, gilt, rubbed and marked, edges worn, rebacked preserving old spine, new green morocco label, [Hill 117; Sabin 20364], 4to, 1789.

⁂ A series of letters written by William Beresford, cargo-officer on Dixon's ship the Queen Charlotte. Portlock and Dixon's voyage was the first commercial voyage to the Pacific North-West, ostensibly to set up a fur-trading business. They succeeded, however, in a more detailed exploration and mapping of the coast, visiting both the Falkland islands and Sandwich islands (Hawaii), and improved on Cook's charts of the region. Their two ships separated and sailed independently for most of the expedition, Dixon sailing south to Nootka Sound and Portlock, who had accompanied Cook on his third voyage, exploring north along the Alaskan coast (see following lot).

America.- [Beresford (William)] A Voyage round the