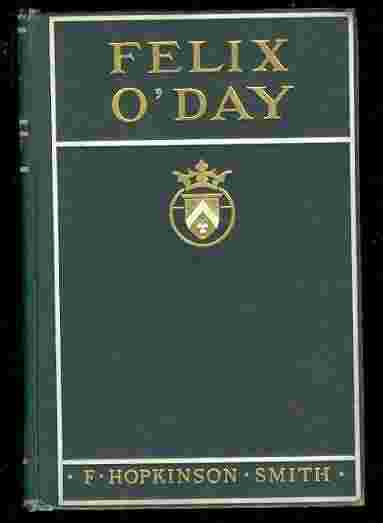 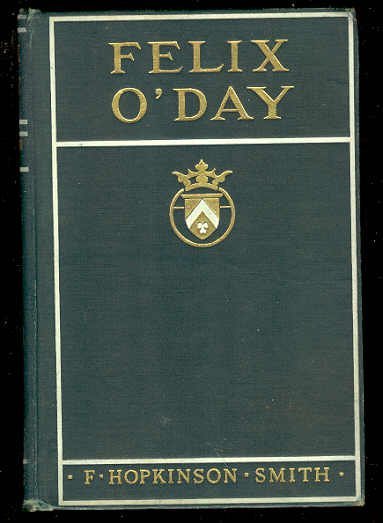 Francis Hopkinson Smith (1838-1915), American author, artist and engineer, was born in Baltimore, Maryland, a descendant of Francis Hopkinson, one of the signers of the Declaration of Independence.

Smith became a contractor in New York City and did much work for the federal government, including the stone ice-breaker at Bridgeport, Connecticut, the jetties at the mouth of the Connecticut River, the foundation for the Bartholdi Statue of Liberty in New York Harbor, the Race Rock Lighthouse (southwest of Fishers Island, New York) and many life-saving stations. His vacations were spent sketching in the White Mountains, in Cuba and in Mexico. He also visited and sketched in Venice, Constantinople and Holland.

George Hand Wright, N.A. (member of the National Academy) was an extremely prolific illustrator, watercolor painter and printmaker with a long lifetime of work and achievement, but not much seems to have been documented about his personal life beyond the fact that he was born in Pennsylvania in 1872 or 1873 and died in Westport CT in 1951, where he had been one of the founders of that community of illustrators who worked for publications in New York City.

Walt Reed mentions him in his excellent work, "The Illustrator in America 1900-1960s." He says that Wright was the son of a blacksmith; that he worked for magazines such as Century, Scribner's, Harper's, and 'The Saturday Evening Post', among others. Wright was famous for his detailed sketches, from which he later made his illustrations.

His masterful drawings and water colors merited his being made a member of the National Academy. As an illustrator, he was a weekly contributor to the "Saturday Evening Post".