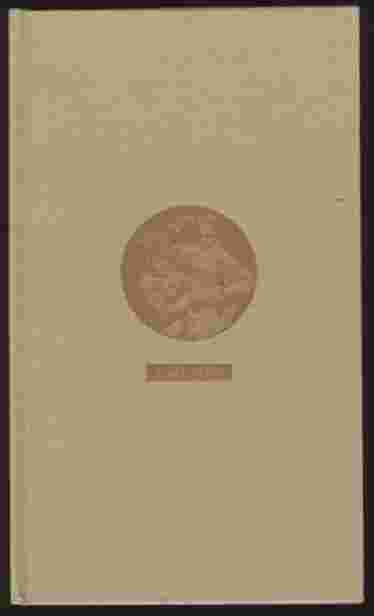 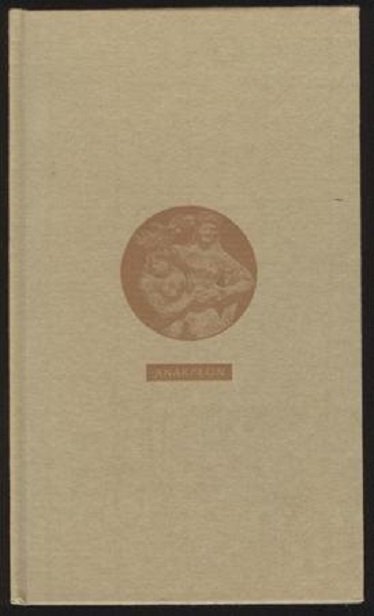 "Anacreon's poetry touched on universal themes of love, infatuation, disappointment, revelry, parties, festivals, and the observations of everyday people and life. It is the subject matter of Anacreon's poetry that helped to keep it familiar and enjoyable to generations of readers and listeners.

In the 17th century, Thomas Stanley translated the Anacreontea into English verse. A few poems were also translated by Robert Herrick and Abraham Cowley. The poems themselves appear to have been composed over a long period of time, from the time of Alexander the Great until the time that paganism gave way in the Roman Empire. They reflect the light hearted elegance of much of Anacreon's genuine works although they were not written in the same Ionic Greek dialect that Anacreon used. They also display literary references and styles more common to the time of their actual composition.

Anacreon (c. 570-485 BC), Greek poet who was known for his poems on love and wine. Anacreon was born at Teos, an Ionian city on the coast of Asia Minor.

Anacreon was for a long time popular at Athens, where his statue was to be seen on the Acropolis, together with that of his friend Xanthippus, the father of Pericles. On several coins of Teos he is represented holding a lyre in his hand, sometimes sitting, sometimes standing.