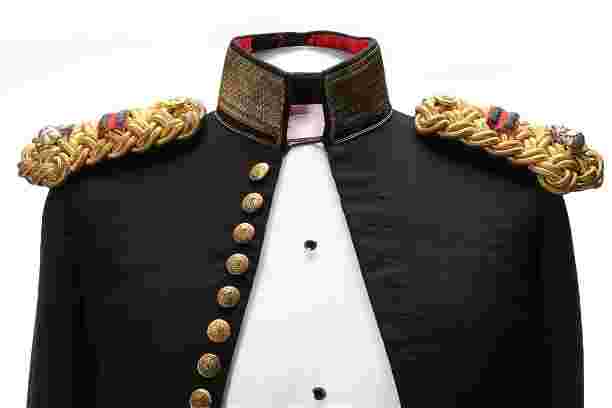 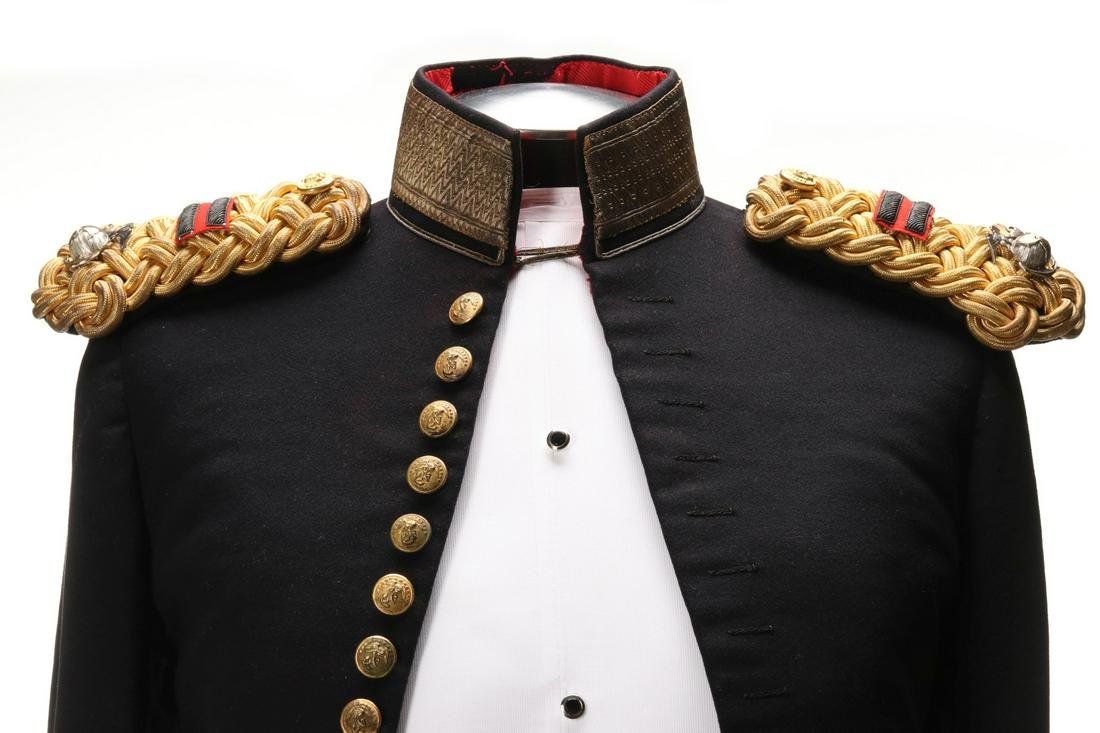 All veteran attributions and histories have been provided by the consignor and are believed to be accurate but not guaranteed by the auctioneer. NO MANNEQUINS OR FORMS ARE INCLUDED WITH ANY LOT. MANNEQUINS AND FORMS ARE AVAILABLE FOR ADDITIONAL PURCHASE AS FOLLOW: Mannequins $250.00, Coat Forms $150.00, Shirt Forms $75.00 and Styro heads 3 for $25.

We happily provide seamless in-house packing and shipping services on nearly everything we sell.

7,400 Followers
Get notifications from your favorite auctioneers.
As Seen On
Shop With Confidence
Since 2002, LiveAuctioneers has made exceptional items available for safe purchase in secure online auctions.
Popular Searches
Artists & Creators
Brands
Style Periods
Origins
Company
Winning
Selling
Â© 2002-2020 LiveAuctioneers. All Rights Reserved.Cookie PolicyTerms & ConditionsPrivacy Policy
This site is protected by reCAPTCHA and the Google Terms of Service and Privacy Policy apply.
BACK TO TOP