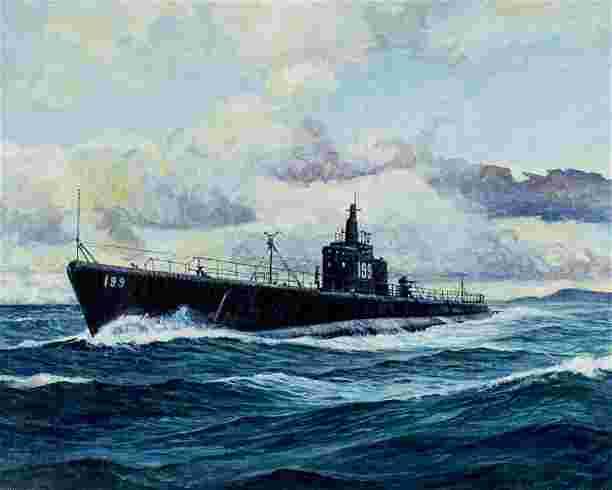 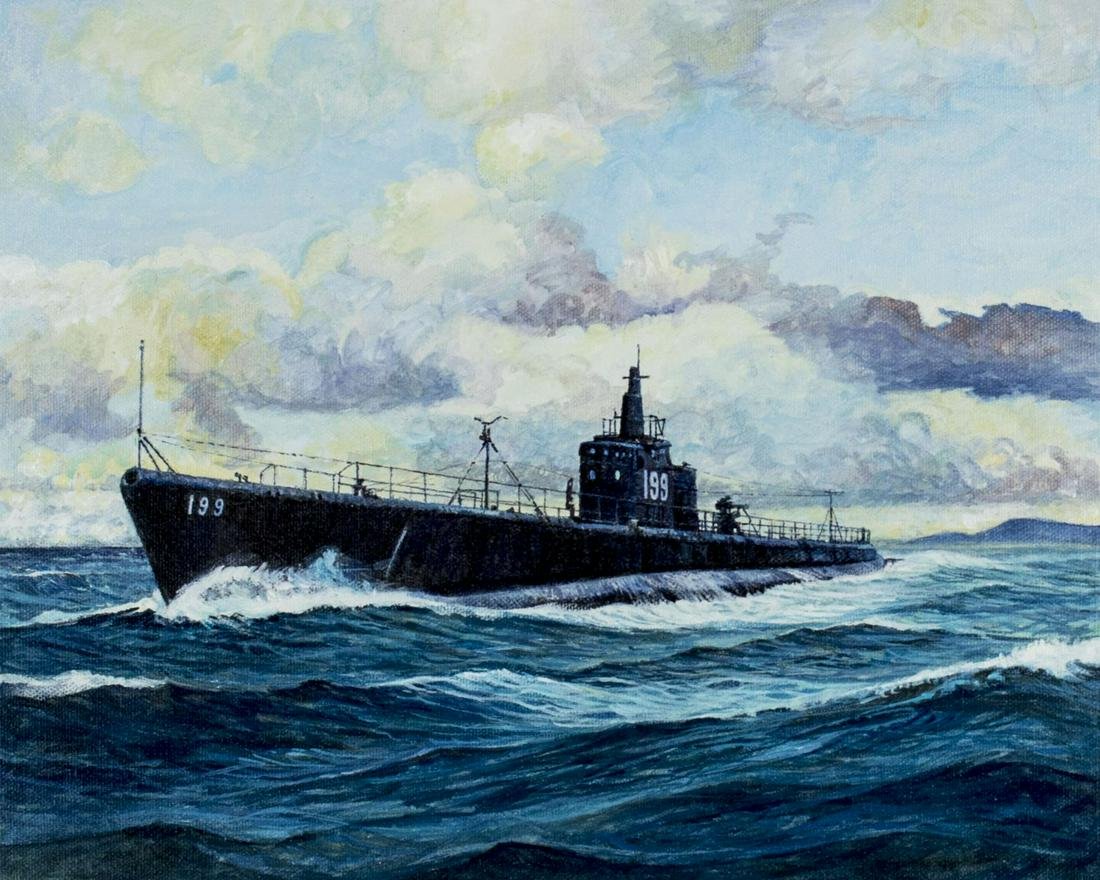 BIOGRAPHY:
Brian Sanders was born in London in 1937, where he attended St. Olave's Grammar School, by Tower Bridge. His childhood, along with thousands of other children in London, was disrupted during World War Two when he was evacuated to the countryside. Sanders was sent to Saffron Walden in North
Essex, close to where he now lives. Whilst still at school Sanders studied at the respected Sir John Cass College of Art in Whitechapel before embarking upon a junior career in advertising, however, in 1956 his career was interrupted by National Service. Serving in the Royal Marines he saw action during the
Suez crisis, spending most of his service in and around North Africa and the Mediterranean. In the final year of his service he worked in surveillance, largely due to his technical drawing skills. Sanders returned to London in 1959 and began working as assistant to photographer, Adrian Flowers (replacing Duffy
who moved to Vogue). Flowers was a well-known photographer, working in advertising and as a portrait photographer for many celebrities at that time, including Twiggy and Vanessa Redgrave. Sanders assisted Flowers with background painting and visualising, helping to secure major advertising accounts.
This role provided the financial stability needed in order for Sanders to work on and build his portfolio before he was able to establish himself as a freelance artist. In 1959 Sanders joined Artist Partners, a leading London Creative agency set up in 1950. Based in Soho, it represented leading artists, illustrators,
designers and photographers. He quickly came to the attention of founding partner Betty Luton White, who engineered commissions for major publishing houses, newspapers, advertising agencies, design groups, television, filmmakers and government institutions. During this time Sanders often worked with
Joy Hannington, Art Editor at Homes and Gardens. Hannington proved crucial in boosting the careers of a number of successful illustrators, including Sanders. She allowed Sanders, and the other illustrators with whom she worked, the creative freedom to develop their individual styles and forms of
expression. The 1960s was a booming time for magazine illustration. The work was experimental and reflected the excitement of the times. The medium was new, the compositions were off-kilter and the colours were brighter. The illustration of this era was a direct product of the Ð²Ð‚ÑšSwinging SixtiesÐ²Ð‚Ñœ,
mirroring the new trends in fashion and music and Sanders looked increasingly to the techniques adopted by American illustrators. Notably he worked with acrylic paint to develop what was referred to as the "bubble and streak" effect. A technique initially created by US masters of illustration such as Joe
DeMers and Bernie Fuchs, it was Scottish illustrator Wilson McLean, then working in the US, who sent Sanders his first set of acrylics as they were not available in the U.K. at the time. Throughout the second half of the 1960s, Sanders continued with editorial work for The Sunday Times, The Observer, The
Telegraph, Nova and other magazines. Whilst his advertising clients included Ford G.B., Phillips Eindhoven and The British Army. He also produced illustrations for a number of film posters including Oh What A Lovely War, Paint Your Wagon, Darling Lily and Lady Sings The Blues. In 1965, Sanders was
commissioned by Stanley Kubrick to be on set as a reportage illustrator during the making of 2001: A Space Odyssey. Sanders would draw on the set two days per week and work on larger paintings in his studio, charting the making of Kubrick's 2001: A Space Odyssey. This was a rare occasion, as Kubrick
often worked with a closed set, strictly controlling access. Sanders work for Stanley Kubrick documenting the making of 2001: A Space Odyssey was celebrated and published in Taschen's definitive and highly successful collector's edition of Stanley Kubrick's 2001 "A Space Odyssey" From 1969 - 1985 Sanders
was a director of Artist Partners. The 1970s were a more challenging time for illustrators, with magazines moving to more finished work or replacing illustration with photography, and advertising gravitating from print to television. Despite this, Sanders was still in demand as a magazine illustrator, often
commissioned by Michael Rand, influential Art Director of The Sunday Times Magazine, for whom he illustrated many articles; from images of major sports figures to notable spreads for the first round the world yacht race. In the early 70s, Sanders was commissioned by the art editor of Pan Books to re-jacket
twenty-six John Steinbeck books which signalled a return to working in watercolour. As well as the Steinbeck illustrations Sanders created covers for titles by authors such as Solzhenitsyn, J. B. Priestley, John Fante and all of the James Herriot books published in the U.K. and U.S. As a move to protect
illustrators continually losing copyright and ownership of their work, in 1973 Sanders helped found the Association of Illustrators. As a Committee Member he went on to represent the A.O.I. in negotiations with T.U.C., The Whitford Committee on Copyright, The Publishers Association, The Incorporated
Practitioners in Advertising and The Board of Trade. In 1985 Sanders and his wife Lizzie moved to join Brian Grimwood at the newly established Central Illustration Agency, based in Covent Garden. It's from this time that Sanders embarked on some extraordinary illustrations for more than 50 sets of stamps.
Notable amongst these are the five sets of stamps representing the U.K. Police force, the Scout and Guiding movements and the history of World War II which alone took five years to complete. In 2011, when Mad Men series creator Matthew Weiner, inspired by the painterly illustrations of the 1970s TWA
flight menus, wanted a nostalgic image to promote the sixth season of the acclaimed series, he turned to Brian Sanders to produce an illustration for the series six poster and DVD packaging. Sanders continues to work today and remains a respected figure in the illustration world; through the sheer body of
work he has completed during his extensive career, academic recognition due to his work as an assessor for various art schools and his professional contribution to the industry as a founding member of the Association of Illustrators.

1,964 Followers
Get notifications from your favorite auctioneers.
As Seen On
Shop With Confidence
Since 2002, LiveAuctioneers has made exceptional items available for safe purchase in secure online auctions.
Popular Searches
Artists & Creators
Brands
Style Periods
Origins
Company
Winning
Selling
Â© 2002-2020 LiveAuctioneers. All Rights Reserved.Cookie PolicyTerms & ConditionsPrivacy Policy
This site is protected by reCAPTCHA and the Google Terms of Service and Privacy Policy apply.
BACK TO TOP