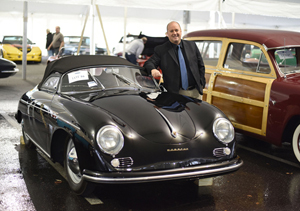 Dan Morphy, president of Morphy Auctions, with the top-finishing lot of the Oct. 11, 2014 Automobile Auction. The 1955 Porsche Speedster sold for $198,000. Morphy Auctions image

DENVER, Pa. – Morphy’s Oct. 11 Automobile Auction, which introduced the company’s newest specialty division, was a roaring success, grossing $1.42 million (all prices inclusive of 10 percent buyer’s premium). More than 300 people attended the event in person, while hundreds more participated by phone and via the Internet.

A stylish Brit – a 1952 Jaguar X120, silver with English red leather interior and black rag top – was an eye-catching presence in the palatial white tent where all cars were displayed prior to sale. “This particular Jaguar model was the finest production car of its year,” said Dan Morphy, president of Morphy Auctions. “Straight from the factory, these cars could hit speeds in excess of 120 miles per hour.” The jaunty convertible sold within its estimate range at $88,000. Another classy Jag, a one-owner 1972 XKE convertible with many desirable options, including air conditioning, was offered without reserve but still handily surpassed its $45,000-$60,000 estimate to reach $74,800.

Following closely behind was a red 1987 Ferrari Testarossa, whose aerodynamic lines made it look like it was in top gear even when it was standing still. Built for speed, it boasted a 12-cylinder, 4.9-liter engine that might have tempted far more road use, but it had not even clocked 20,000 miles. Against an estimate of $40,000-$60,000, it crossed the auction finish line at $85,800.

An all-American favorite, a 1966 Chevrolet Corvette convertible with a 427-cubic-inch, 390-horsepower engine retained its rare factory Laguna Blue paint, which was available for one year only. Showing off sporty knock-off wheels and GM sidepipes, the beautifully restored sports car headed for a new garage after securing a winning bid of $71,500.

An exotic little number in red and white with gold interior trim and grille, a 1954 Sunbeam Alpine Supreme boasted a wealth of quality accessories. Offered with paperwork and prior-ownership history, it breezed past its $25,000-$35,000 estimate to secure a top bid of $50,600.

“It was very exciting for us to see the level of interest our first-ever Automobile Auction generated,” said Morphy. “From the very beginning, we felt there was a niche in the marketplace for boutique events in which the emphasis was on quality, not quantity. The prices we were able to achieve and the outstanding bidder participation confirmed that we are on the right track with our approach. We will continue to offer fresh to the market collectible cars in an honest and transparent environment that serves both buyer and seller.”

Morphy Auctions will hold its spring 2015 Automobile Auctions on April 25 at Morphy’s Victorian Casino gallery in Las Vegas, Nevada; and May 9 at the company’s flagship gallery in Denver, Pa.

For information on how to consign an automobile to a future auction at Morphy’s, call 717-335-3435 or email info@morphyauctions.com. 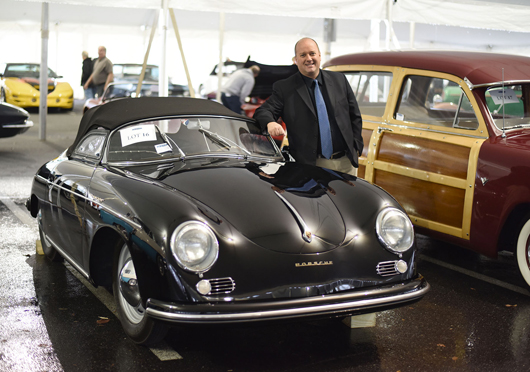 Dan Morphy, president of Morphy Auctions, with the top-finishing lot of the Oct. 11, 2014 Automobile Auction. The 1955 Porsche Speedster sold for $198,000. Morphy Auctions image 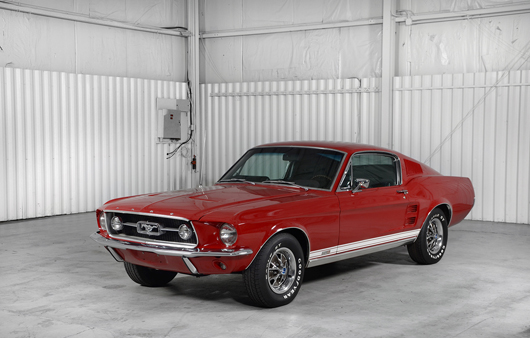 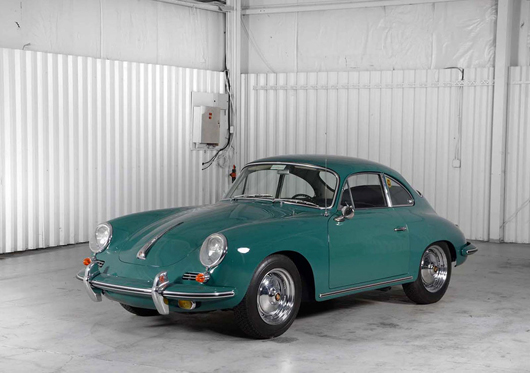 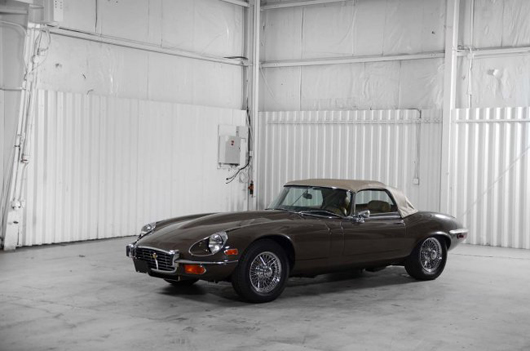 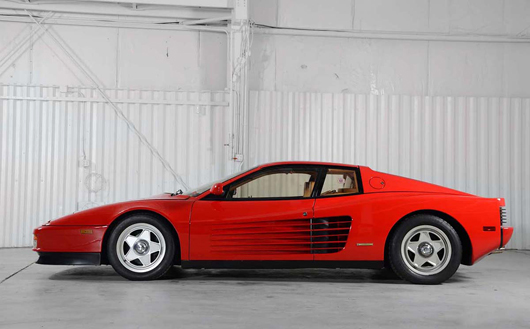 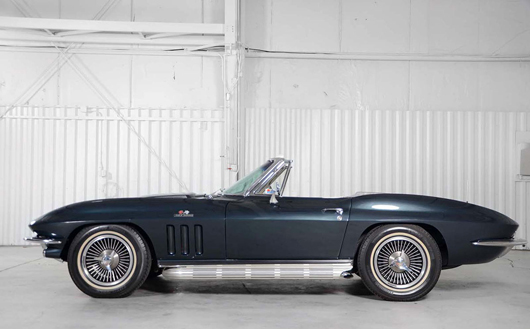 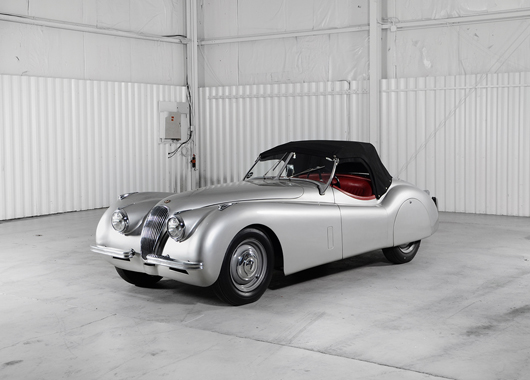 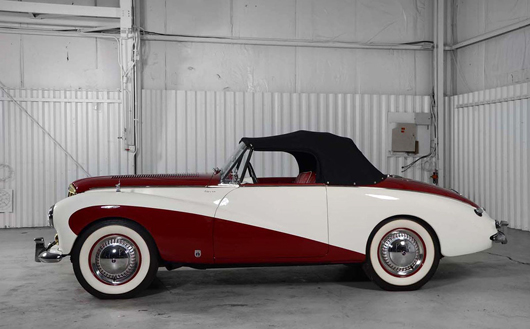