OAK PARK, Ill. – A pair of fine and large Just Andersen candlesticks lit up the room for $15,600 at Treadway-Toomey’s 20th-Century Art & Design Auction held Sept. 14 at the John Toomey Gallery in Oak Park. The candlesticks were among the top lots in an auction that was 90 percent sold, by lot.

“Basically, this was a very good auction with strong prices realized for the better merchandise,” said Don Treadway of Treadway-Toomey Auctions. “Most of the items were consigned to us by prominent estates. It was an eclectic mix of merchandise, and bidders were enthusiastic.” Online bidding was facilitated by eBay Live Auctions and LiveAuctioneers.com.

Tne of the top lots of the sale was a gorgeous amphora vase titled Sovereign of the Night that soared to $18,000 (all prices inclusive of 20 percent buyer’s premium). A pair of lots fetched identical prices of $15,600: a large-form Dirk Van Erp (American, 1860-1933) hammered-copper table lamp, and a gouache-on-panel work by Jessie Hazel Arms Botke (American, 1883-1971), titled Mural Design, 11 inches by 39½ inches, signed and dated lower right.

Treadway-Toomey Auctions is the auction arm of Treadway-Toomey Galleries, which holds auctions each year in Illinois (at the John Toomey Gallery) and Cincinnati (at the Treadway Gallery). The firm is a leader in American Arts & Crafts and 1950s decorative arts, and all of their merchandise is guaranteed.

The Treadway Gallery was established in Cincinnati more than 20 years ago and today serves as headquarters for an internationally attended auction series, focusing on 20th-Century Decorative Art. As creators of the specialized annual Rookwood auction in Cincinnati, Treadway Gallery is positioned nicely as a leader in the field of ceramic arts. The firm belongs to many prominent trade organizations.

The Treadway Gallery works closely with the John Toomey Gallery in Oak Park, Ill. The two galleries collaborate in the Chicago area and regularly exhibit at top shows across the United States. Museums, institutions, advanced collectors and major dealers worldwide rely on the two galleries’ expertise in 20th-Century American and European Decorative Art and for other services.

The firm’s next big sale will be held Sunday, December 7, in the John Toomey Gallery, at 818 North Boulevard in Oak Park, Ill. Outstanding lots already consigned include a Tiffany Studios Peony lamp in excellent original condition (est. $100,000-$150,000). For additional information, call 513-321-6742 or log on to www.treadwaygallery.com. 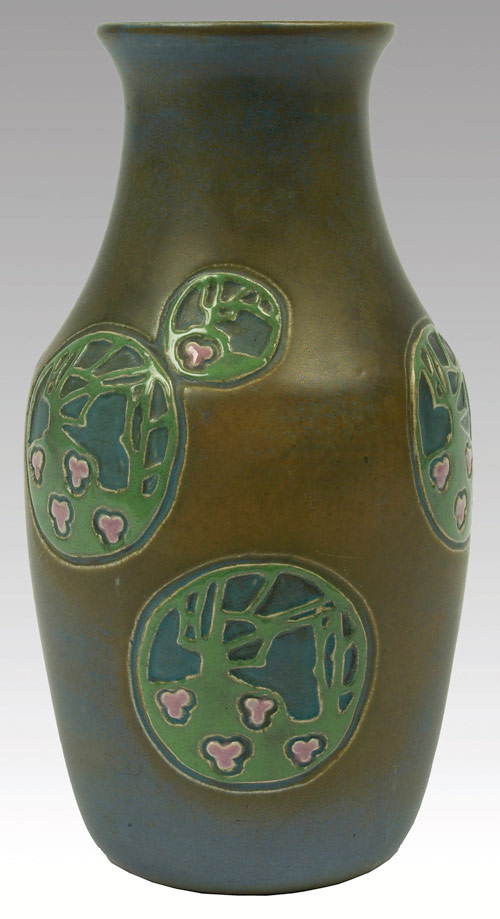 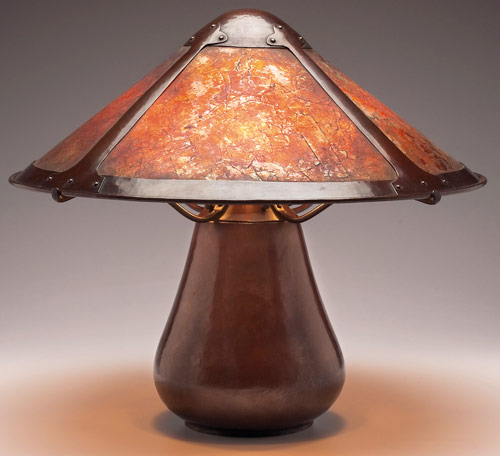 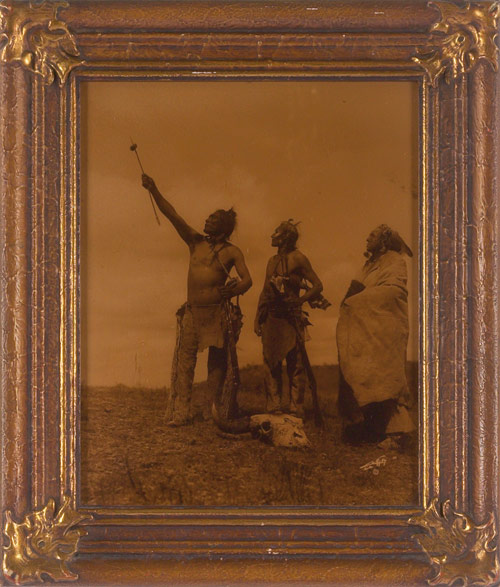 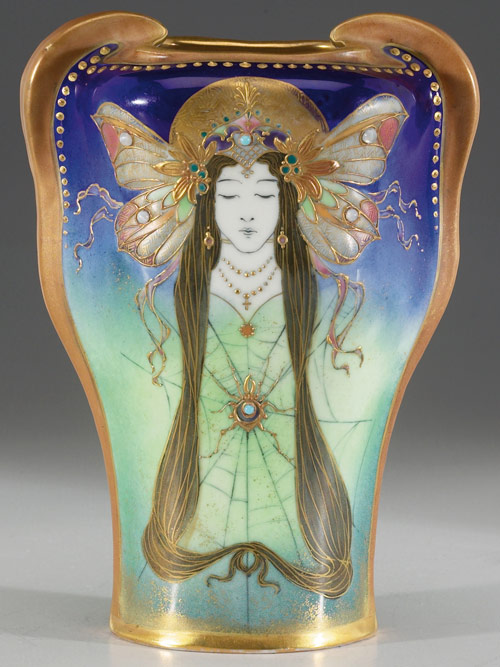 The top lot of the sale was this gorgeous Amphora vase titled Sovereign of the Night ($18,000). Image courtesy Treadway Toomey. 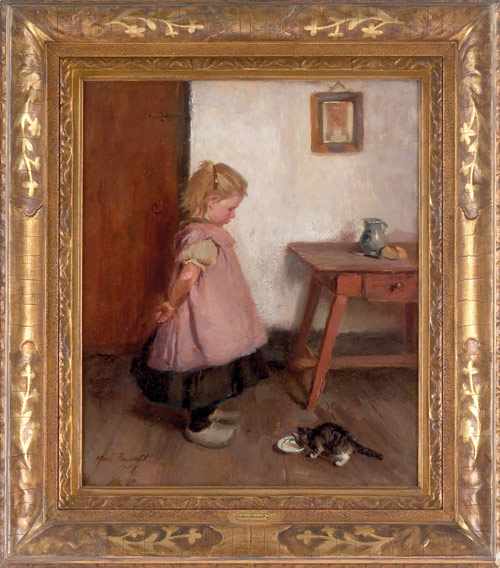 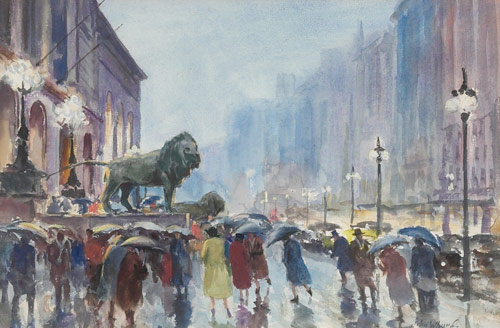