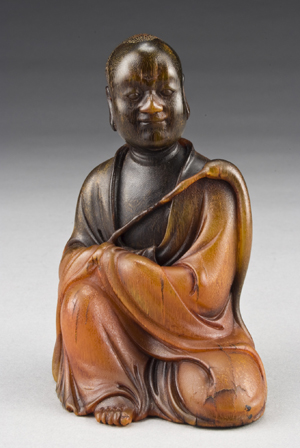 Asian antique collectors had the opportunity to bid on 395 lots from an extensive local collection plus other quality consignments from around the world.

Scott Shuford, president of Dallas Auction Gallery, said, “After the success of our Asian Antiques and Fine Art Sale in March, we knew that our Oct. 6th Asian Auction would be a great success, and we were correct. With a strong international buyer presence, Dallas Auction Gallery proved again that the Asian market is very strong. We are always excited to offer fresh to the market merchandise to our clients.”

Dallas Auction Gallery’s next Asian Fine Art and Antique auction will be in March 2011. 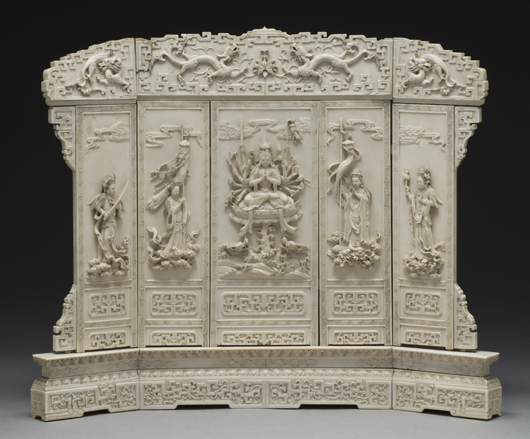 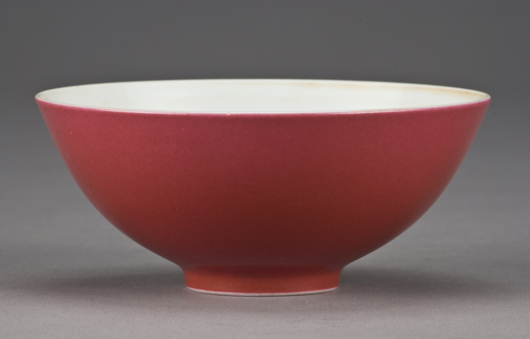 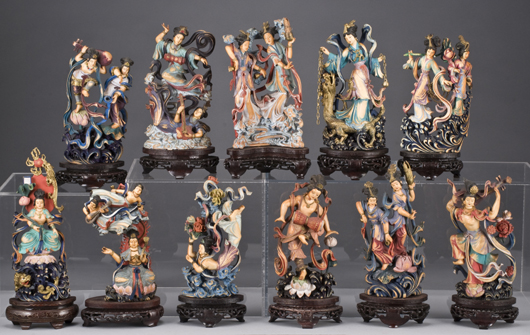 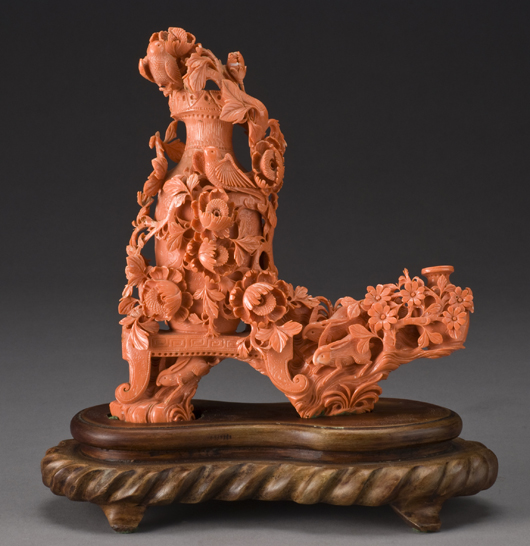 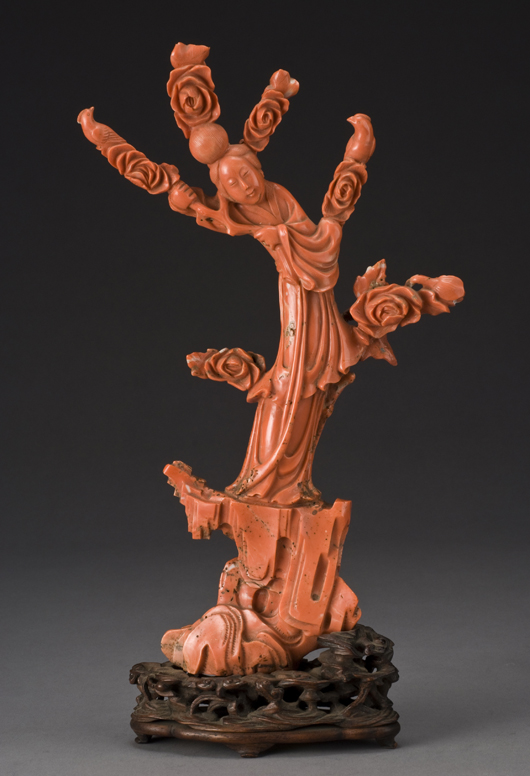 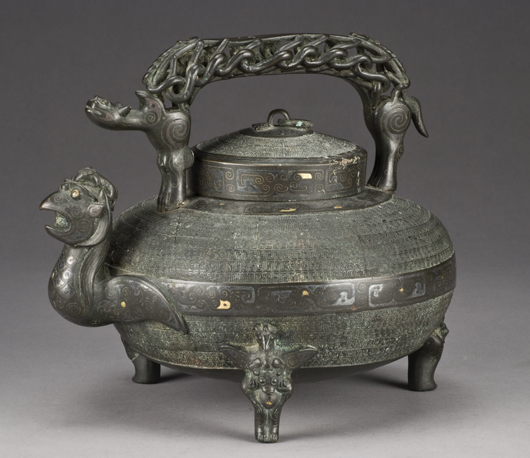