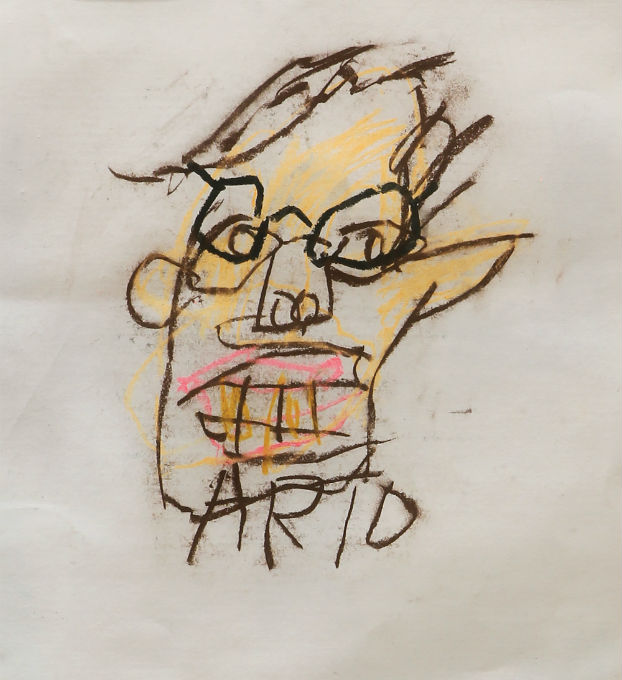 OAKLAND, Calif. – An untitled work on paper by Jean-Michel Basquiat (American, 1960-1988) sold for an astounding $497,750 at Clars Auction Gallery’s sale on May 20-21. Absentee and Internet bidding was available through LiveAuctioneers.

Basquiat created the portrait of fellow New Yorker and musician Arthur Morgan Lindsay, aka Arto, in 1982. It has been in private hands since 2001. The highly anticipated drawing had an estimate of $70,000-$100,000.

The art world took note of this sale and competed vigorously for the Basquiat and several other works, driving prices well over high estimates. The sale, which realized $2.5 million, offered important property from several major museums, collections and estates.

Redge Martin, president of Clars commented, “The staff worked hard to obtain an exceptional group of items for our major May auction, particularly fine art. Many of the important pieces came from clients who’d been pleased with results we’d gotten for them previously.”

The impressive prices didn’t end with Basquiat, as bidders kept up a furious pace among many genres. An oil on canvas by the daughter-in-law of Claude Monet, the famous French Impressionist painter Blanche Hoschede Monet (French 1865-1947) created the next work to sell for a notable amount. Her painting of the small Japanese bridge on the pond, which Claude Monet built in homage to Japanese woodblock prints, was estimated to achieve $90,000, but landed nicely above estimate at $97,000. 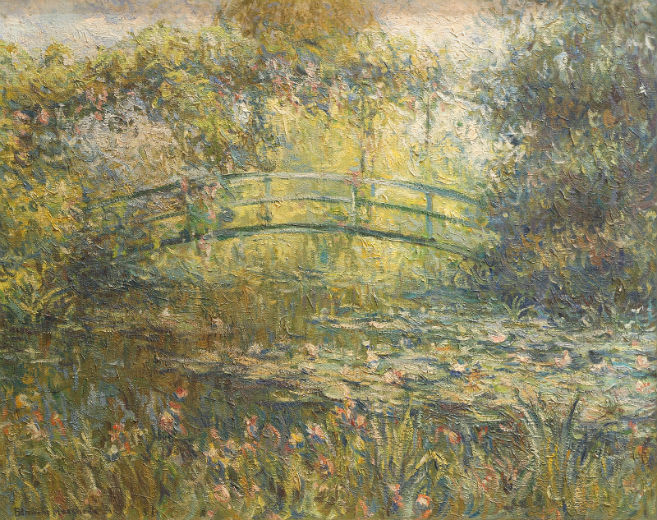 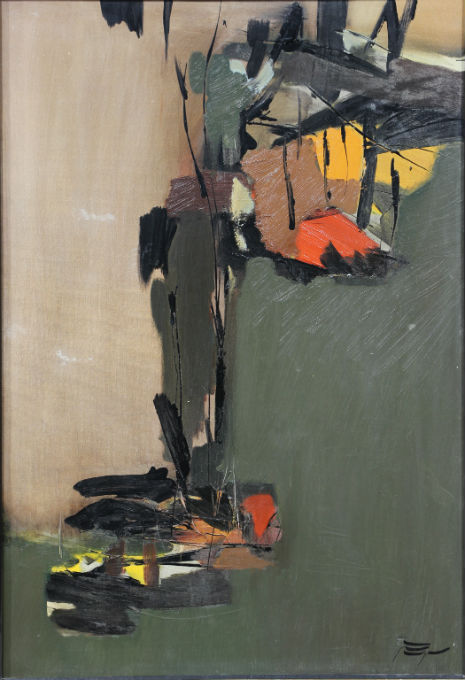 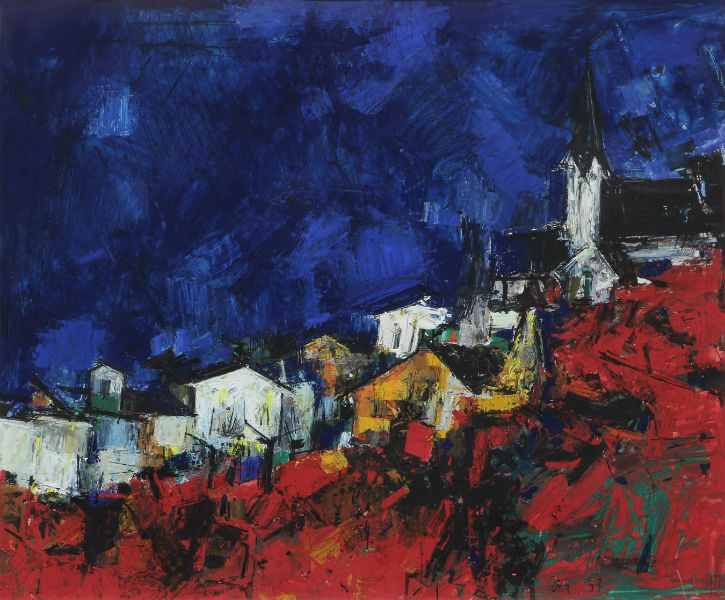 Another exceptional and rare painting offered was by Ivan Shishkin (Russian, 1832-1898). Titled Wooded Clearing, collectors vied heavily for this work, driving the price well past the high estimate to $84,700. 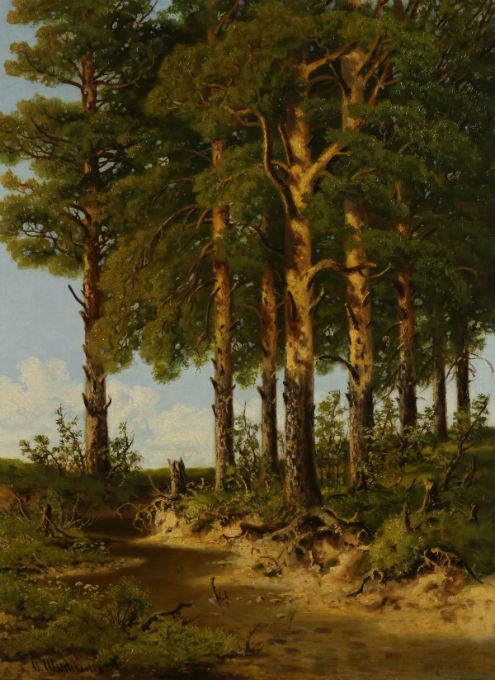 One of the most important global collections of 19th century China Trade paintings from the Estate of Thomas Williamson (Orinda, California) was also offered. Many of these works were originally purchased from Berry-Hill Galleries (New York, N.Y.) and Martyn Gregory (London). This exceptional collection performed very well. Doubling high estimate was The Hongs at Canton (China, Canton Factories), a circa 1835 oil on canvas attributed to Sunqua (Chinese, fl. 1830-1870), which earned $30,250. This collection achieved an impressive $119,500. 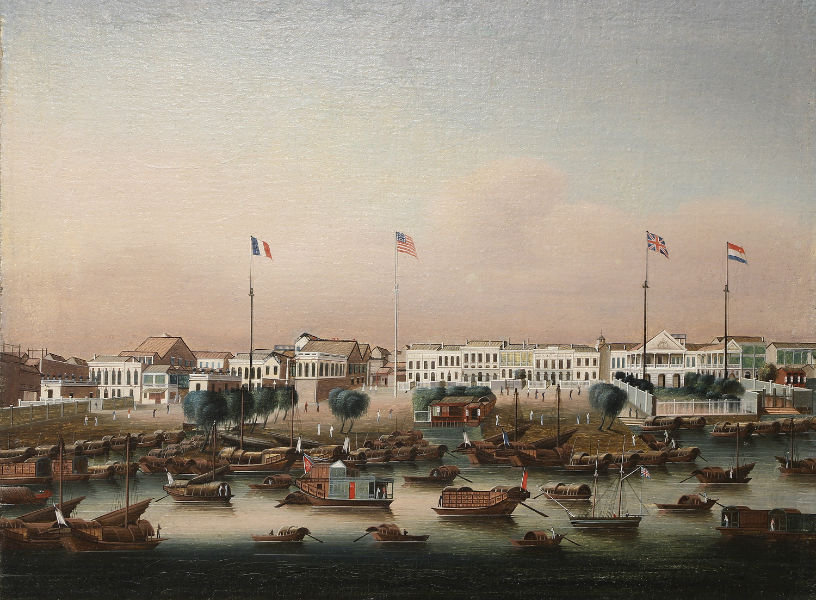 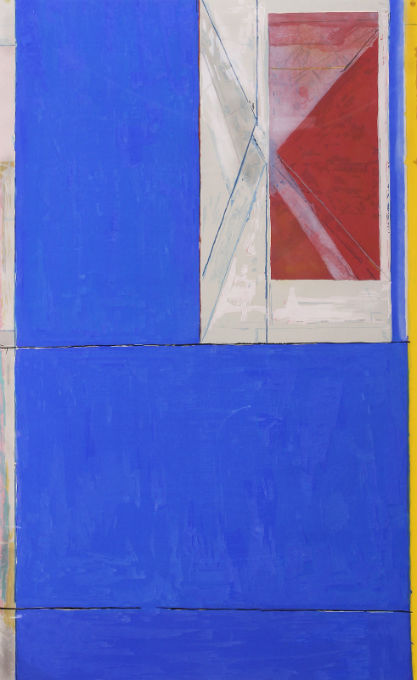 Gallery Report: May 2017
Scroll to top