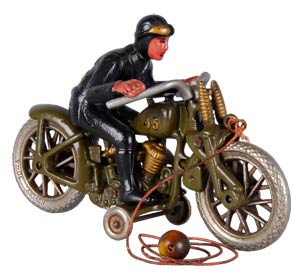 One of many dazzling entries from the Andy Huffer collection, a cast-iron 8½-inch toy motorcycle replicating a 1930 Harley-Davidson factory DAH Hill Climber – $57,500.

Consignor Andy Huffer was elated with the results his collection achieved. “The auction surpassed all my expectations,” he said. “It was a success because of the knowledge and dedication of Morphy’s staff, and the company’s good name with collectors. In fact, I’m so pleased, I’m taking the whole Morphy’s team out to dinner next week as a thank-you.”

An unusual Chronometer cast-iron mechanical bank with an embossed image of a winged satyr-like character led its category at $20,700 against an $8,000-$12,000 estimate. Although not as fully articulated as some mechanicals, its rarity, extraordinary artwork and high percentage of original paint [95 percent] made it an object of intense interest amongst collectors.

The auction featured a medley of collectible metals. A near-mint circa-1930 Buddy ‘L’ Jr. pressed-steel dairy truck complete with six original accessory milk cans rolled to $11,500. Identical money was paid for a tan, green and red painted cast-iron skull with oarsmen and coxswain. Measuring 14 inches long and made by the U.S. Hardware Co., it had been entered in the sale with a $1,500-$2,500 estimate.

There was no lead to be found in the zeppelins that flew past expectations to top the tin toy section. A German-made 20-inch-tall hand-painted clockwork tower with zeppelins and biplanes circling beneath an American flag landed at $13,800; while a French tinplate hot air balloon with passenger toy, made by L.M. Paris, sold with its original box for $12,650 – more than 14 times its high estimate.

In the comic-character area of the sale, highlighted by the Carl Lobel collection, an example of the ever-popular Linemar wind-up Mickey the Magician didn’t need sleight-of-hand to conjure a $5,750 price. Another classic Linemar production, a battery-operated Smoking Popeye with colorful original box doubled its high estimate to settle at $4,025.

As indicated by prices realized in Morphy’s sale, marbles continue to flex their muscle in the marketplace. The visually appealing array of swirls, sulphides, latticinos and micas found favor with collectors all over the United States, by phone, Internet and in the room. The big winner was a 2 1/8-inch onionskin swirl with alternating colors in a rainbow spectrum. It ended its bidding run at $10,350.

As an example of things to come when Morphy’s launches its Toy Trains department, a beautiful Marklin 0-gauge PLM passenger train set made in Germany for the American market breezed past its $1,000-$2,000 estimate to apply the brakes at $13,800. Morphy noted that the Winter Sale [Dec. 11-13] will include 600 lots of trains.

The eternal appeal of the Christmas gift-giver was evidenced by the $17,250 price realized by a 30-inch-tall, late-19th-century clockwork Santa nodder. Made in Germany, the extremely rare figure featured a bisque face with blue glass eyes and goat-fur beard; long mohair coat and accessory feather tree with miniature ornaments.

Antique advertising included fine examples from the categories most in demand, including tobacciana, petroliana and soda pop. A circa-1909 lithographed-metal Pepsi-Cola serving tray featuring the image of an elegantly dress woman holding up a glass of the fizzy beverage earned its consignor an enviable payday at $5,200. But it was an early lithographed-tin oval Coca-Cola serving tray with the image of a ‘Gibson Girl’ daintily sipping Coke from a glass that rang up the big money, at $12,075 – triple its high estimate.

After the three-day sale, Dan Morphy’s expressed his amazement over the amount of bidding that had come in through the Internet. “We had the most online bidders we’ve ever had since the beginning of Morphy Auctions. We couldn’t believe it,” he said. Postsale statistics showed that there were 1,990 registered Internet bidders, with 108,611 online catalog visitors registering 147,323 hits.

Morphy Auctions will conduct a special single-owner sale on Nov. 22 featuring the Arthur Richmond Collection of Americana, American furniture and art. All items from this important Virginia collection, which includes several George Washington portraits, will be offered without reserve. 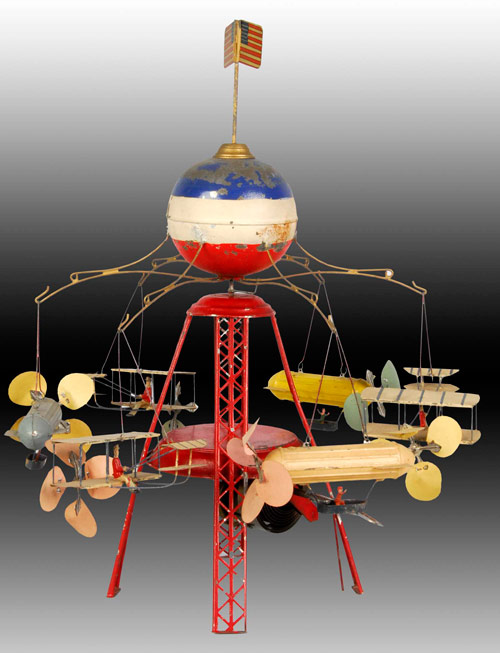 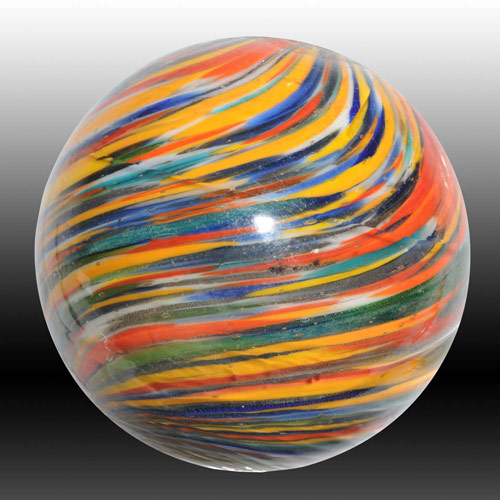 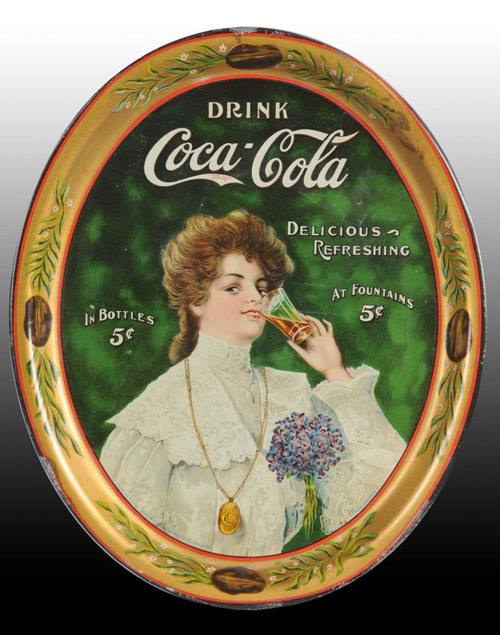 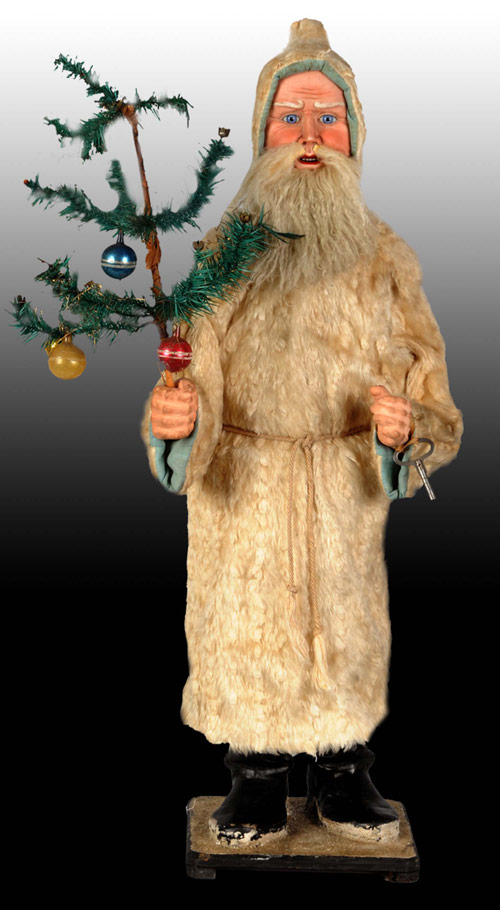