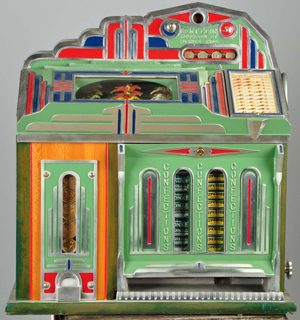 DENVER, Pa. – Just about anyone who collects antique gambling or coin-op machines knew the late Bob Levy. He was such a presence in his field of expertise that he became known throughout the world as simply “the slot machine guy.” On Sept. 3rd, more than 200 coin-op enthusiasts gathered at Dan Morphy’s auction gallery an hour northwest of Philadelphia to bid on the treasured private collection Levy had amassed over a lifetime. LiveAuctioneers.com provided the Internet live bidding for the high-profile event.

The Levy selection was offered on day two of Morphy’s Sept. 2-3 sale, together with neon signs, mechanical banks and antique advertising. The grand total for the two-day event was $1,836,000, inclusive of 20% buyer’s premium.

“The sale was a huge success. Our new auction room was bursting at the seams, and we even had to bring in additional chairs to accommodate the overflow,” said Morphy’s CEO Dan Morphy.

A Pennsylvania newspaper columnist, Gene Friedman, also commented on the strong attendance, noting, “I never saw the place so full, and that includes the parking area.”

The Levy session ran five hours and kept attendees riveted to their seats. “Many of the coin op people had never before set foot in our gallery. I found it amazing that they stayed till every last machine was sold. It was a landmark event for the hobby,” Morphy said.

Dr. John Morphy, who is head of Acquisitions & Appraisals for his son’s auction company, observed: “Many of the successful buyers had been to Bob Levy’s home in the past and tried to buy machines from his collection, but of course they weren’t for sale. At the auction, the machines sold for tremendous prices.”

Among those in attendance were members of the Levy family, who remained through the entire second session. “They were very pleased with the results and wanted to express their thanks to our team,” said Dan Morphy.

The top-selling machine – and top lot of the sale – was a Superior 5-cent Horse Race slot machine. Considered one of Levy’s supreme acquisitions, the gold-medal-winning machine also dispensed confections, which could be viewed through glass windows on the front panel. Estimated at $20,000-$25,000, it crossed the finish line at $36,000.

One of the most ornate of all cast-iron poker machines, a Mills Little Duke poker machine was in working order and retained its original marquee and playing-card reel strips. Against an $8,000-$12,000 estimate, it cashed out at $32,400.

The Levy collection included several sports-related vending machines. A Jennings wood-cased 25-cent slot machine that paid off in golf balls well surpassed its $4,000-$6,000 estimate to land a winning bid of $14,400.

Occupational shaving mugs from the 19th and early 20th centuries continued their winning streak as a favorite category in Morphy sales. Among the big winners in the 150 lots auctioned were a mug depicting three basketball players in action near a net and backboard, and an example emblazoned with the image of a street sweeper in snow-white uniform and black knee-high boots. Each achieved $12,600. A mug with a color illustration of a covered “Provisions” delivery truck with driver garnered $7,800.

A fine assortment of soft drink advertising items included a 1950 Coca-Cola double-sided figural sign replicating a school crossing guard. It sold within estimate for $5,400; while a mirrored-glass restaurant menu board advertising 5-cent Orange Crush nearly doubled its high estimate at $4,200.

A beautiful array of cast-iron mechanical banks closed out the 1,521-lot sale. Leading the group was a Kyser & Rex Uncle Remus bank in near-mint-plus condition. One of the most popular of all mechanical banks with an African-American theme, it soared past its estimate of $14,000-$16,000 to close at $32,400.

Two dozen figural cast-iron doorstops and bookend sets were entered in the sale. A striking 12-inch Uncle Sam in red, white and blue attire earned a salute, finishing at $11,400 against an estimate of $3,000-$5,000.

“We were thrilled that so many new bidders attended the auction,” Dan Morphy said. “In particular, many of the coin op collectors told us they were blown away by the results and that they were very impressed by the way our team handled the sale.”

“I’m sure that Bob Levy, who established our Coin Op and Gambling Machine division, would have been very happy to know that his personal collection generated so much excitement amongst fellow collectors,” Morphy continued. “Bob had a very generous spirit. He also would have been pleased that the auction of his machines brought greater exposure to Morphy’s within the collecting field he was so instrumental in developing.” 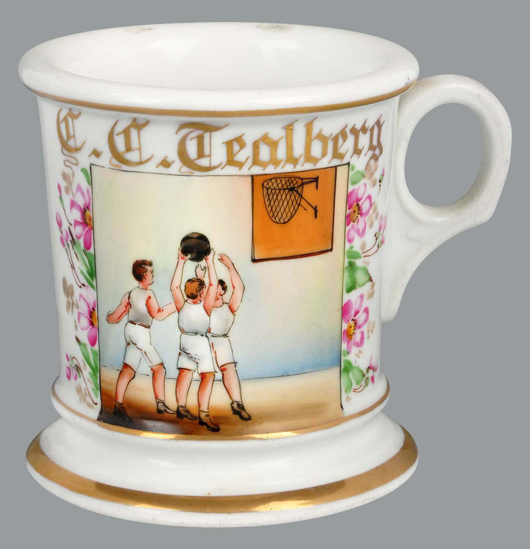 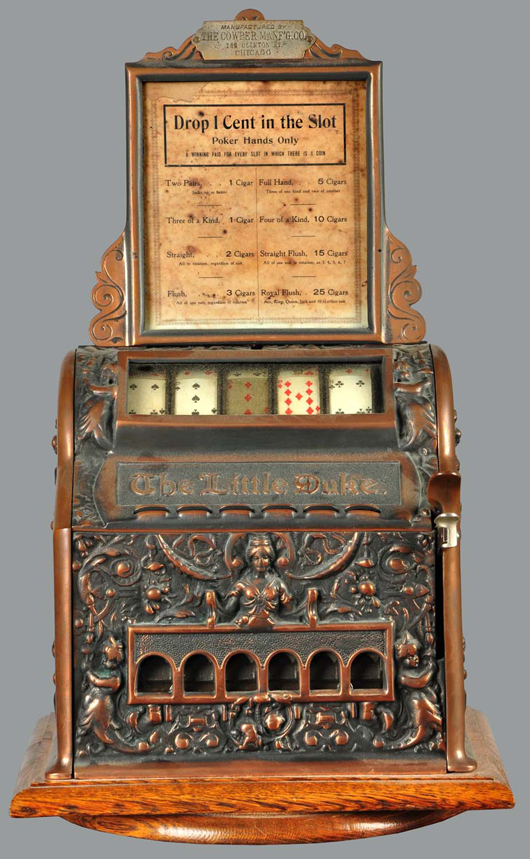 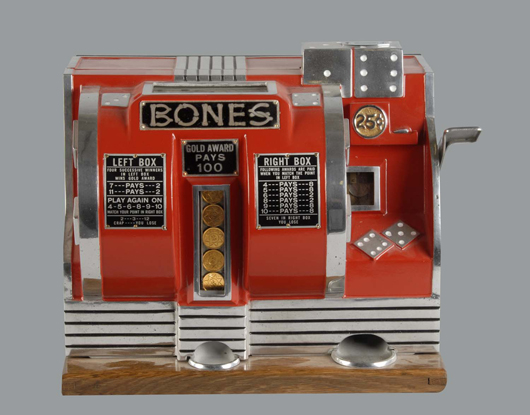 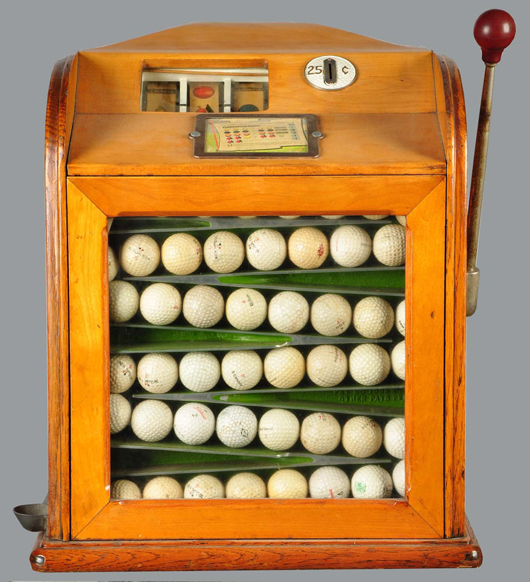 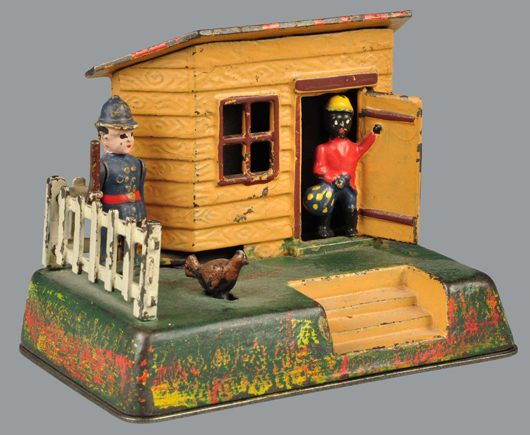