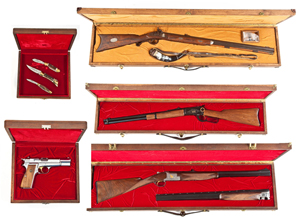 Prices were described as being very strong in the sale, which featured 375-plus lots in categories including antique and modern firearms, collectible and military firearms, edged weapons and other military collectibles. The auction was held in Cordier Auctions’ salesroom located at 1500 Paxton St. in Harrisburg. Prices realized do not include the buyer’s premium (10 percent-15 percent).

Collectible firearms were a highlight, most of them in new in box condition and part of a 150-piece collection from the estate of a private gun dealer. Among modern handguns, Colt Diamondback revolvers were well represented from the collection. Two 6-inch engraved Diamondbacks in .22 caliber sold for $3,500 each (one with a nickel finish and the other with a blued steel finish). Additionally, a 6-inch Diamondback in .22 caliber and a 6-inch Diamondback in .38 caliber with blued steel finishes hammered down at $1,700 each. Two nickel-plated versions of the revolver in .22 caliber, one 4-inch and the other 6-inch, sold for $2,900 each. Another nickel-plated Diamondback in .38 caliber with a 6-inch barrel realized $3,000 while the same revolver in 4-inch brought $2,100. All sold above estimate.

Representing another significant portion of the auction were antique, military and modern collectible and sporting long arms, including a rare collectible set from Browning that was the top lot of the sale. Called the Centennial Set, it included the Centennial over-under rifle/shotgun, a high-power pistol, a B92 lever- action rifle, a flintlock Mountain rifle and thee knives, all of which were in presentation cases. A bidder in the room won the set with a bid of $7,500 on an estimate of $6,500-$8,500.

Browning dominated the long gun category. A high grade Model 71 rifle sold at the high estimate of $1,200 while an Auto-5 Classic Light 12-gauge shotgun with engraving sold within estimate for $1,700. The Browning B-SS shotgun series was well represented. A 12- and 20-gauge grade I sporter both realized $1,600, while a Grade II brought $2,000. Additionally, a B-SS Sidelock in 20 gauge hammered down at $3,700 while its 12-gauge counterpart sold for $3,000, both within estimate. An engraved German Drilling with 12 gauge barrels over a .30-06 rifle barrel was also popular, bringing $2,800.

The highlights of the edged weapon category were a Japanese sword and pre-Civil War saber. The Japanese sword was an army officer’s signed Shin Gunto sword in World War II army mounts and metal scabbard with tassel that realized $800. The pre-Civil War “N STARR” marked Calvary Saber came with a white buff leather belt marked “DINGEE” and realized $1,100. A surprise in this category was a U.S. World War M-1 trench knife that hammered down above the estimate at $700.

Military collectibles were popular once again, including a World War II 65 Mission-decorated A-2 flight jacket that sold for $1,200. The jacket belonged to Hershey, Pa., native Joseph Gould, who was a captain in the Air Force from 1942-1945. He served in the 447th squadron/321st bombing group as a bombardier based in Corsica, Italy. As fate would have it, Capt. Gould was grounded during the 66th mission due to illness, a mission from which his fellow crew members and plane did not return.

Other highlighted items included a World War II German Battle Uniform that realized $1,500 and two Japanese Uniforms that each sold for $1,000, all above estimate. These were among a group of seven uniformed mannequins, which were part of collection from Maryland. A surprise came in the form of a NSDAP Air Traffic Controller’s gorget, which after intense bidding sold to an Internet bidder for $950. Another item that brought spirited bidding was an Imperial German Napoleonic Era Standard which smashed the estimate of $200-$300 and sold for $2,000. Additionally, a WWI German Medal Bar, two Iron Crosses and Merenti brought $800 while two German Close Order Combat Clasps realized $700. A Civil War trunk from the 10th Regiment, West Virginia hammered down at $800.

Cordier’s next firearms and militaria auction is set for the spring. Consignments including antique and modern firearms, edged weapons and military collectibles are currently being accepted. Questions may be directed to Cordier Auctions & Appraisals at auctions@cordierantiques.com or by calling 717-731-8662. 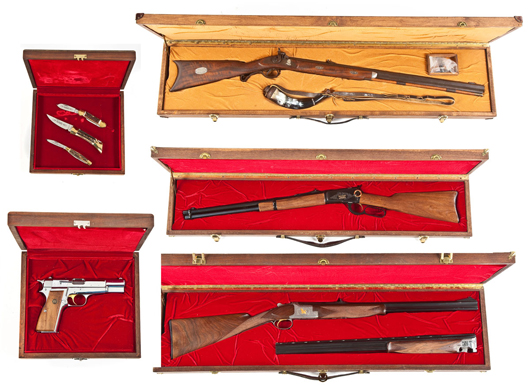 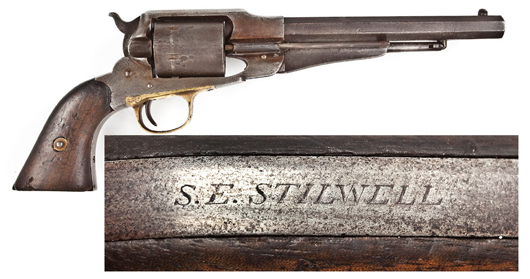 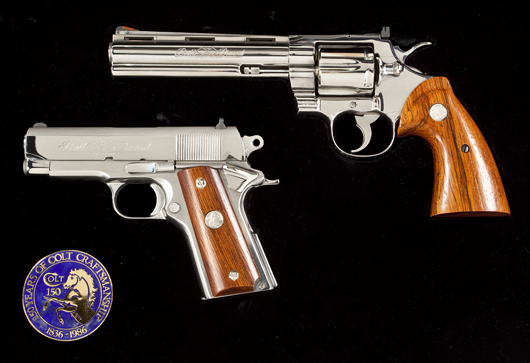 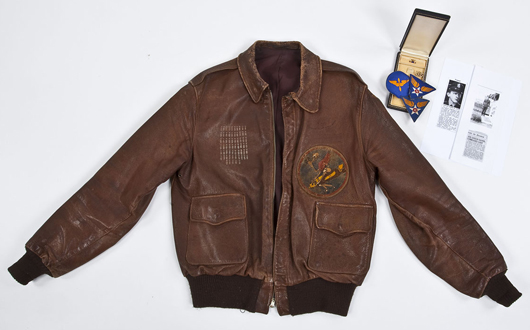 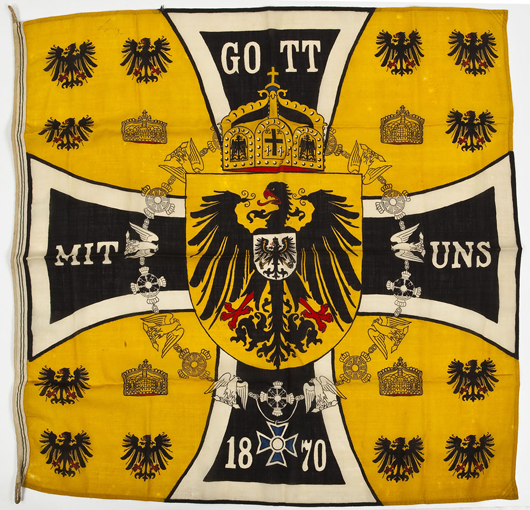 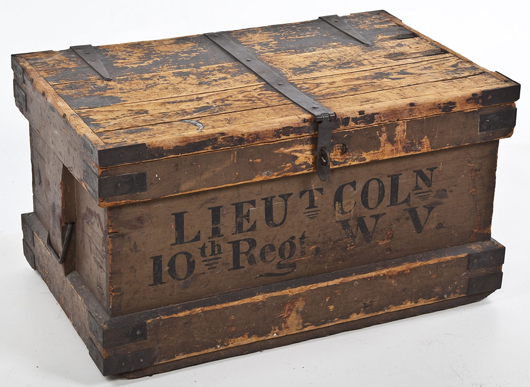