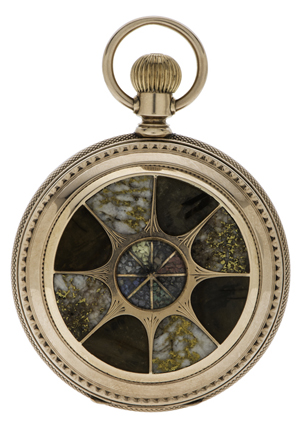 “Friday the 13th proved to be a day of great success for Cowan’s Auctions. From the Civil War to the American West and beyond, Cowan’s achieved incredibly strong prices for a wide range of photographs, documents, manuscripts and other ephemera in our June 13 American History sale,” noted Katie Horstman, director, American history. “We were delighted with the enthusiastic response we received for the historic collectibles that were offered in the auction.”

Two items shared the top selling lot position in the June 13 sale. Over 10 phone bidders battled back and forth for a rare California gold quartz pocket watch, which eventually sold to a phone bidder for $37,600. A flute owned by African American musical prodigy Blind Tom also sold for $37,600. Thomas “Blind Tom” Wiggins was born a slave on a Georgia plantation, where he eventually encountered his first instrument, the piano. General James N. Bethune caught word of the boy and began to exhibit him around the South, eventually securing an audience with President James Buchanan at the White House in 1860, which was possibly the first featured performance of an African American musician in that venue.

Items from the Paul DeHaan Adm. Farragut Collection also achieved strong results. An oil on canvas attributed to William Stubbs and depicting the Battle of Mobile Bay nearly doubled its estimate of $5,000-$7,000 and sold for $10,575, a handwritten draft signed by Rear Adm. D.G. Farragut of the victory at Mobile Bay garnered $8,225, and a sheet iron weather vane of a ship’s captain, modeled after Adm. Farragut brought $5,875.

Documents and manuscripts performed well in the auction, with many pieces exceeding their estimates. A CSA Lt. William M. Owen Washington artillery manuscript archive quadrupled its estimate of $4,000-$6,000 and sold for $18,800. An Austin & Cyril Hawkins archive with a focus on the California Gold Rush also realized $18,800. A Louisiana Purchase Exposition / St. Louis World’s Fair of 1904 archive involving Thomas Cridler, the European commissioner for the fair, sold at $12,925. A collection of criminal photographs from Montana Old West Prison Outlaws realized $11,162. An 1863 Abraham Lincoln commission signed as president, for Thomas H. Ruger, brigadier general, realized $8,225.

Historical photography was featured in the auction. A rare CDV of the escaped slave “Gordon” displaying scars on his back trumped its estimate of $2,500-$3,500 and hammered down at $13,200. A salt print by Vannerson of the freed Richmond slave Gilbert Hunt realized $7,800, and a cabinet card photograph of “Comanche Jack” Stilwell realized $7,050. 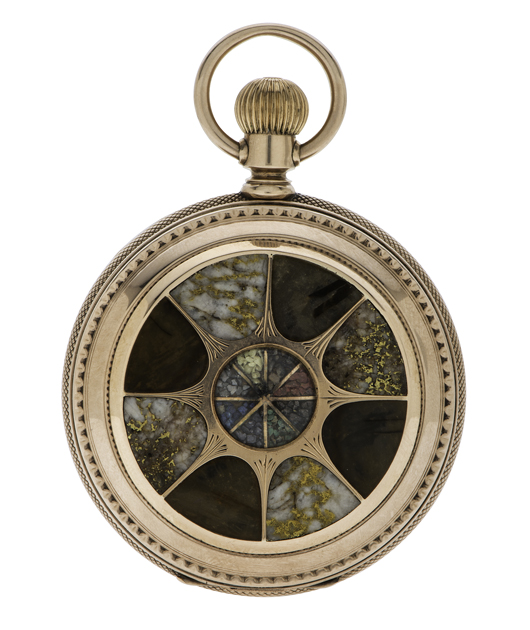 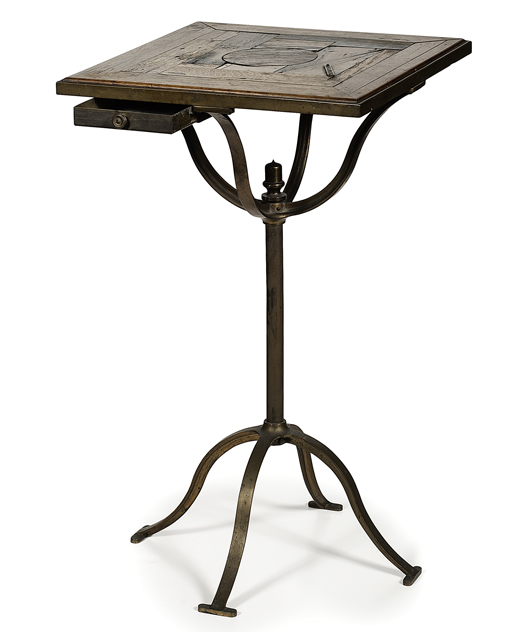 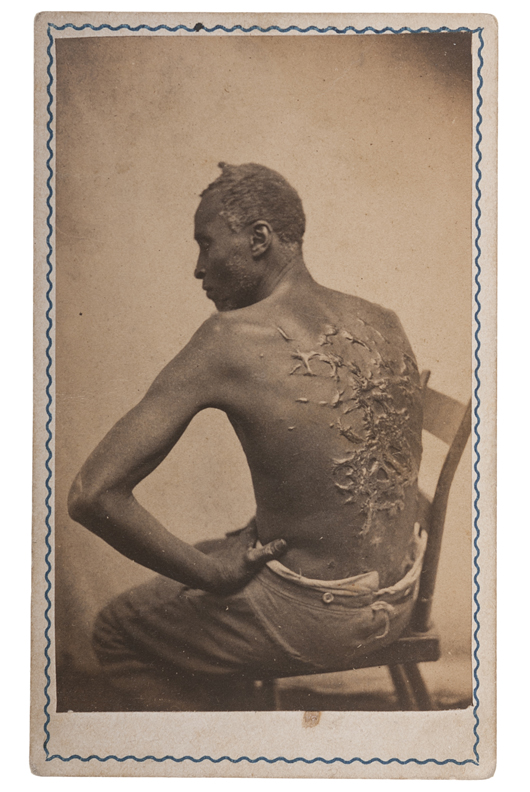 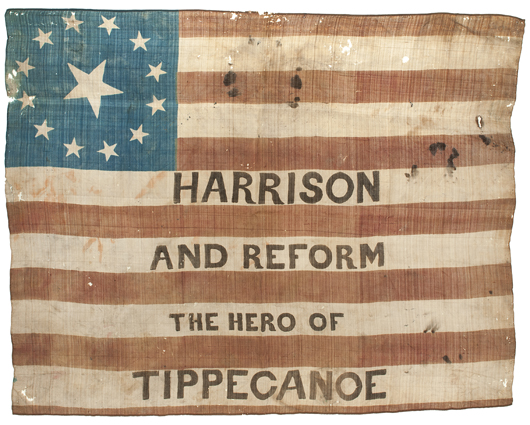 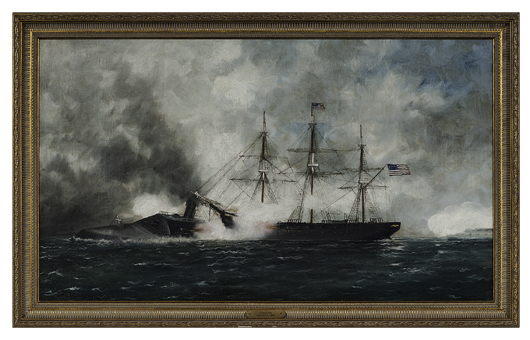 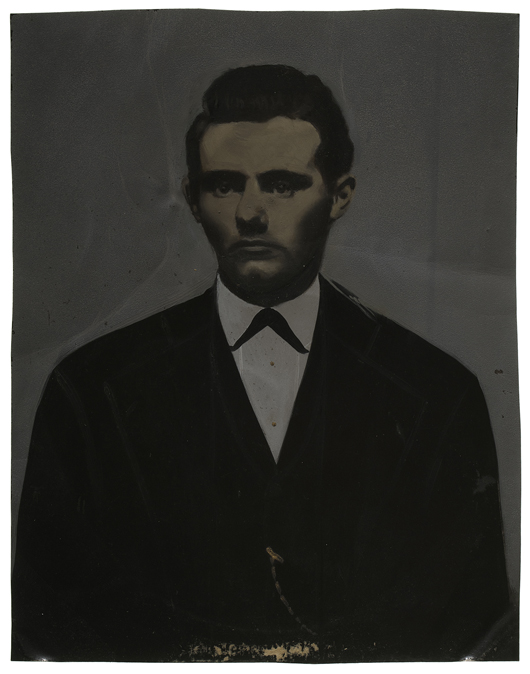