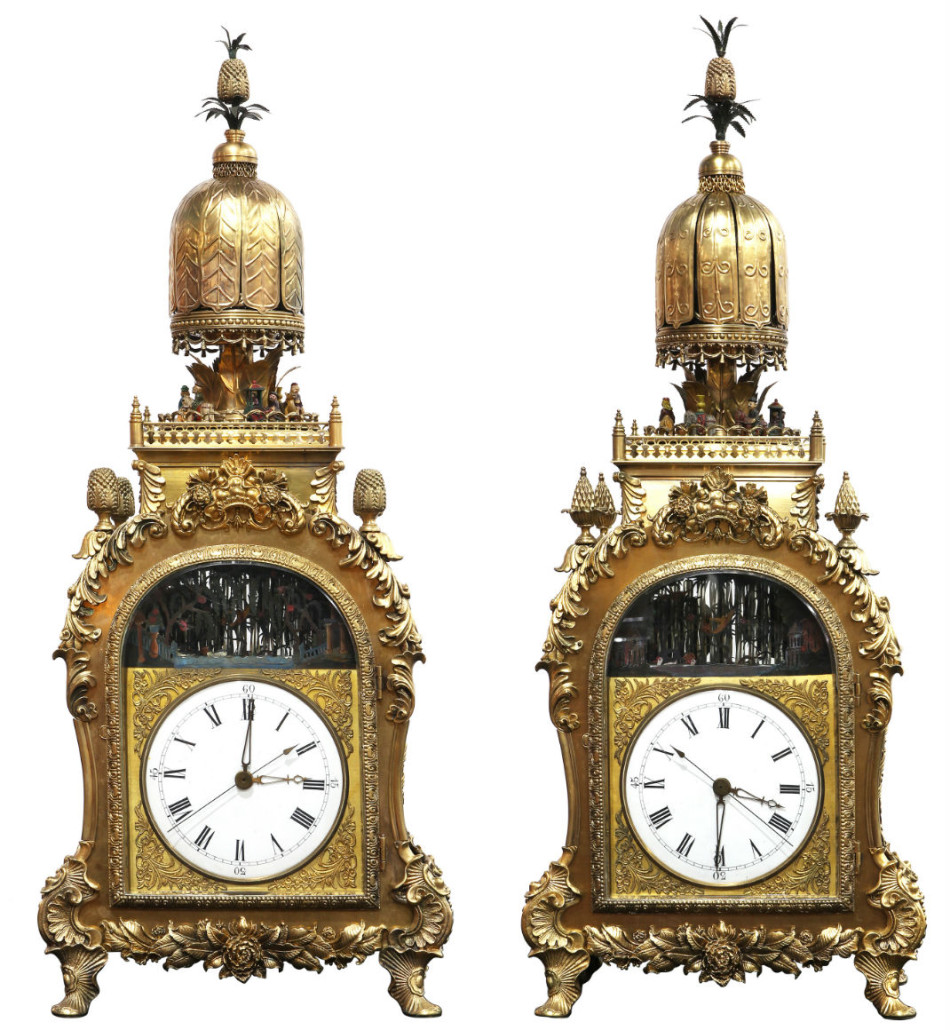 OAKLAND, Calif. – Clars Auction Gallery’s May 21 and 22 of Fine Art, Decorative Art, Furnishings, Jewelry and Asian Art was anticipated to be one of the firm’s most important sales and indeed it was. Global bidding was seen on the investment-level property offered from significant estates and private collections and numerous lots went well over expectations. In total, the sale realized $2.4 million.

A great deal of interest and excitement focused on a magnificent pair of rare Chinese ormolu bronze automaton clocks (above) from the Guangzhou Workshop, which resulted in the top lot of the entire sale.

“This extremely rare pair of matching Chinese automaton clocks was originally presented to a local Chinese family as a gift in the 1920s and fortunately had never been separated. This, along with the fact that this was the first time a pair of clocks such as these surfaced in America, added to their already significant value,” said Deric Torres, vice president for Decorative Arts & Furnishings.

Bidders anted up more than a quarter at the chance to own the circa 1913 25-cent Mills Dewey upright color wheel slot machine (below). Cased in quartersawn oak surmounted by an ornately molded six coin slot dispenser, this piece of American gambling history paid out well going for $12,100. 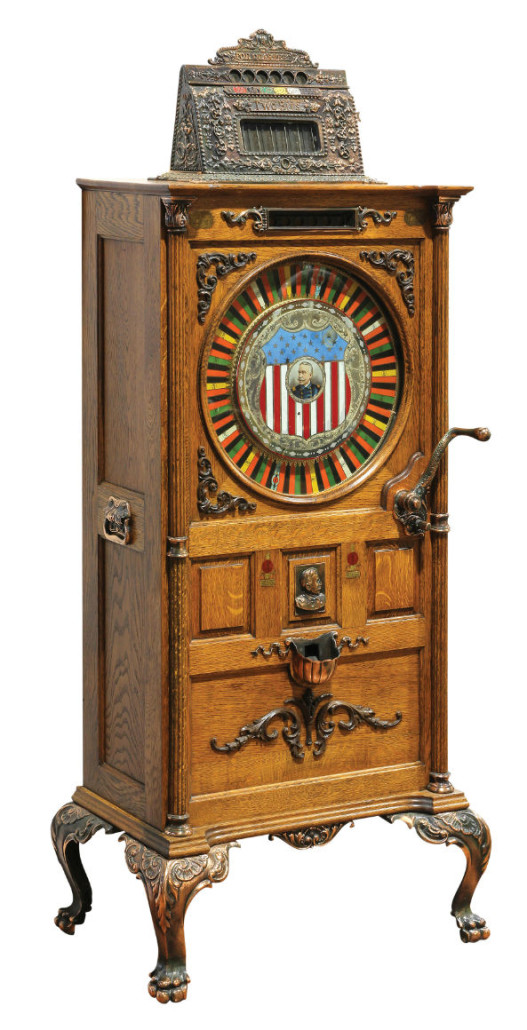 Clars’ auction offered exceptional American and contemporary works plus a number of important works from the private collection of one of the world’s pre-eminent collectors, Allan Stone of New York and San Francisco.

The top seller in this category was a postwar/modern oil on canvas by Ennio Morlotti (Italian, 1910-1992). Titled Studio per Bagnante, circa 1956, (below) this work solidly exceeded all expectations. Estimated to achieve $20,000-$40,000, this lot opened at $10,000 and highly competitive bidding quickly escalated this work to a very impressive $72,600. “Studio per Bagnante” came to the sale from a prominent Presidio Heights (San Francisco) estate. 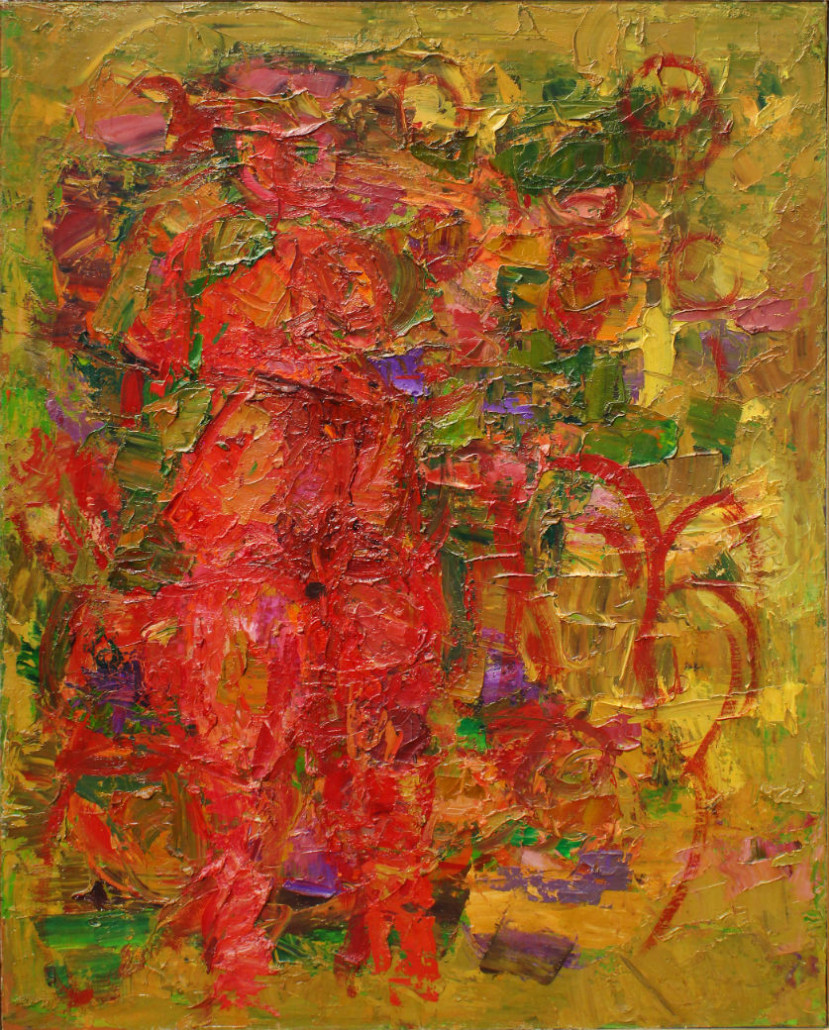 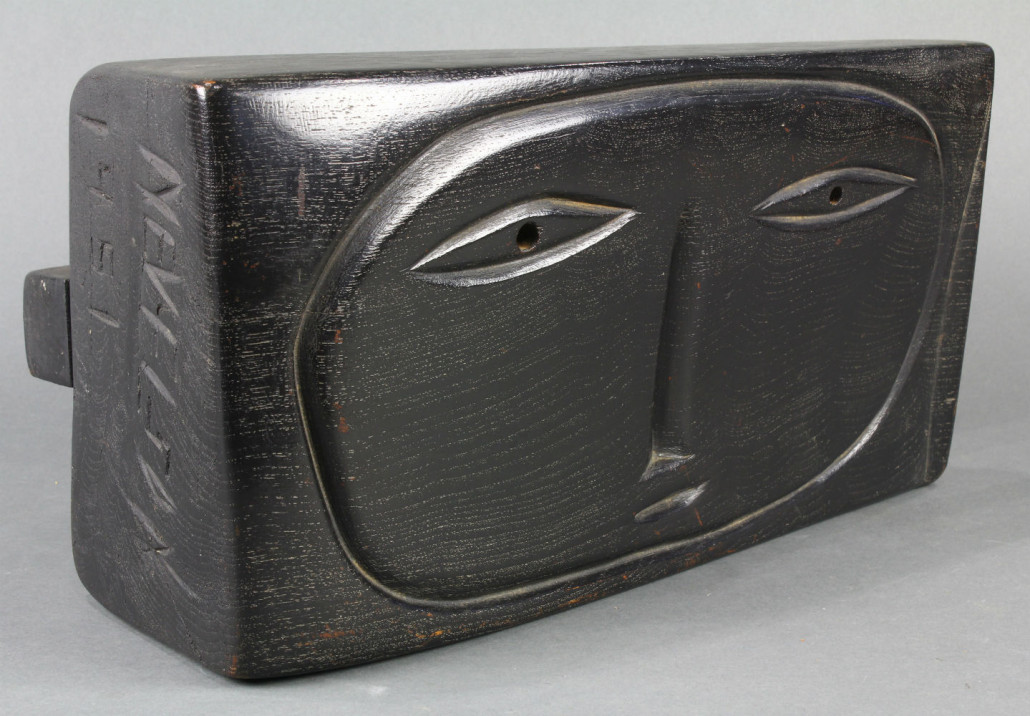 But overall, it was the early California and 19/20th century American fine art that greatly contributed to the over $1 million art sale. Topping this group was Untitled (View of San Francisco Bay) by William Hahn (American, 1829-1887). Created in 1874, this oil on canvas (below) also more than doubled its high estimate of $18,000 selling for $42,350. 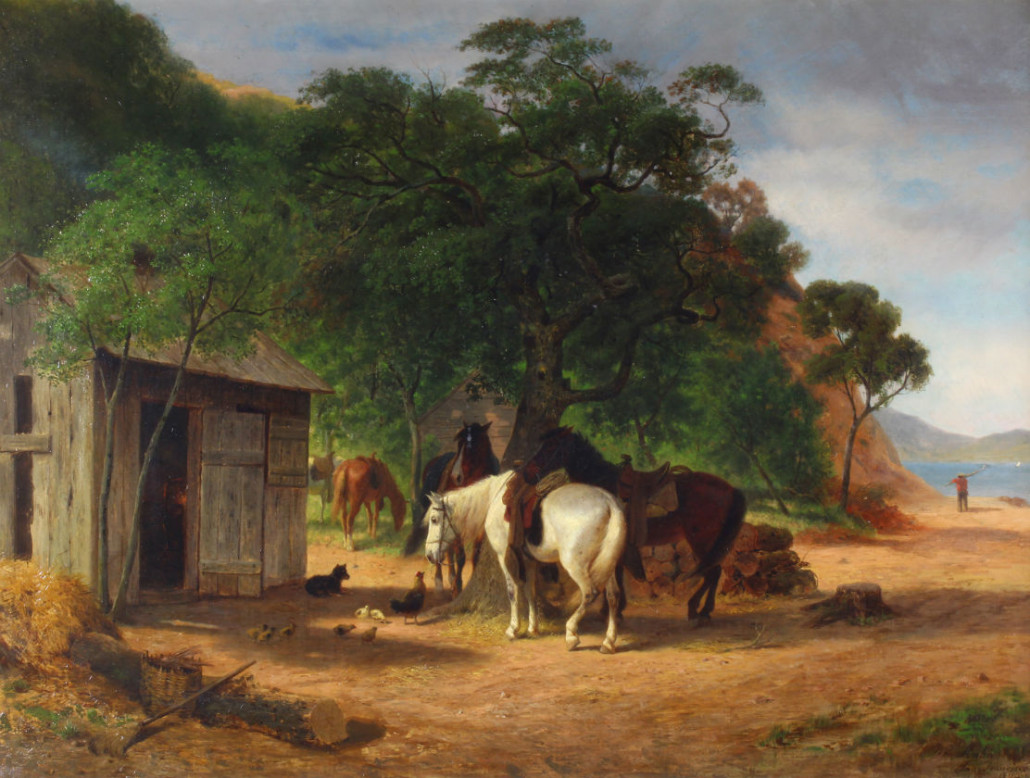 Of great interest to art aficionados were the offerings from the private collection of Allan Stone. In this first offering, two new world records were set and brisk bidding was seen from around the globe. The first new world record was set for “the master of realism,” Stephen Cornelius Roberts (American, b. 1952), with his oil on linen titled Painting of LM, 1990, that achieved $39,325. The second world record was achieved for Jerry McLaughlin (American, b. 1925). Titled Conundrum, 1989, the mesmerizing oil on Masonite sold for $7,865.

Photographic works by Edward Curtis, (American, 1868-1952) created great excitement at this sale. A  photogravure titled Canon de Chelly – Navaho, 1904 (below) was offered for $1,000-$2,000. Extremely competitive bidding on this rare work quickly escalated the selling price to an amazing $21,780. 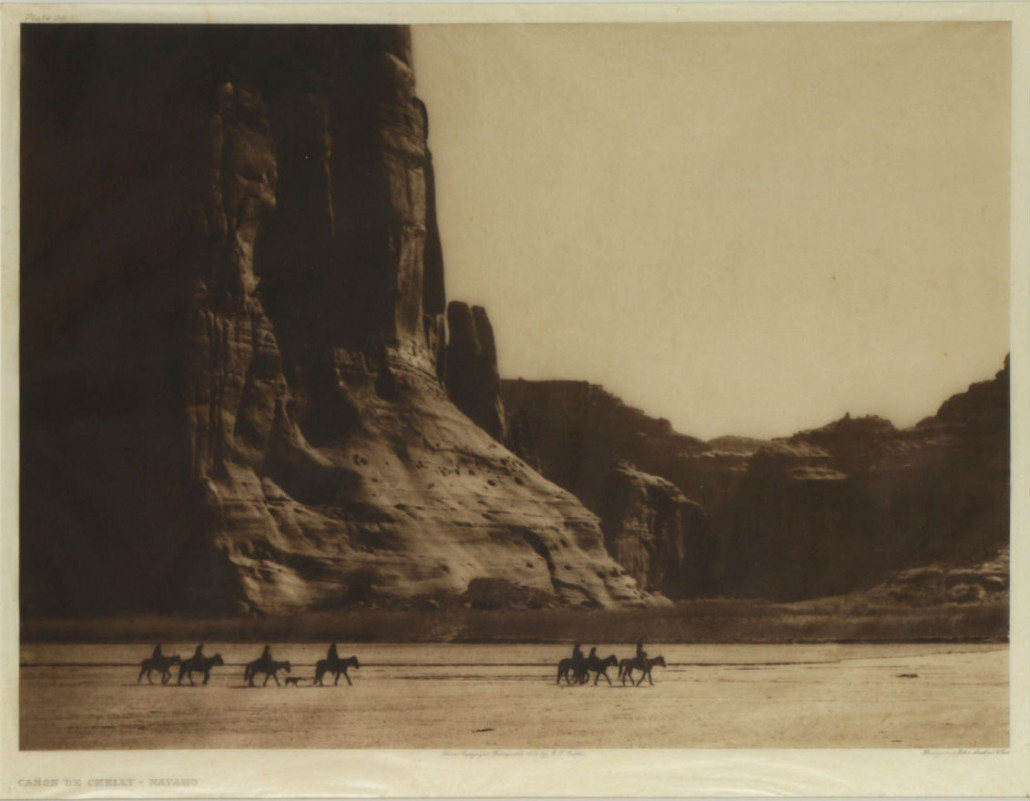