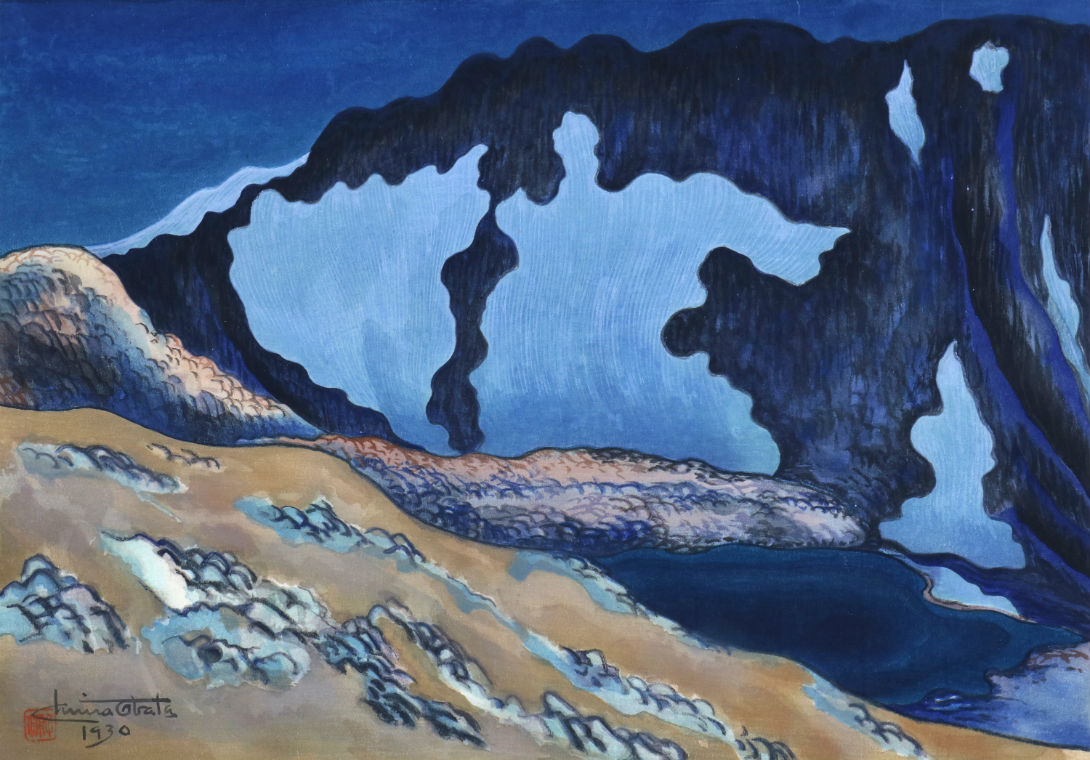 OAKLAND, Calif. – Clars Auction Gallery’s March 19 sale of fine art, decorative art, furniture, jewelry/timepieces and Asian art featured the second installment of a select collection of decorative arts and furnishings from the Metropolitan Museum of Art, New York; important works from contemporary Chinese masters including Yo Youren and Zhang Daqian; fine art from both American and European artists with a new world record set for Chuira Obata (American/Japanese, 1885-1975) and an impressive selection of fine jewelry. Absentee and Internet live bidding was available through LiveAuctioneers.

This sale experienced bidders competing from around the world for the extraordinary lots offered, with many achieving far beyond their top estimates.

The highly anticipated offering from Chinese master calligrapher Yu Youren (Chinese, 1879-1964) flew well past all expectations.  The two-page ink on paper essay discussed the Qing dynasty artist Shi Tao, was dedicated to his son, signed Youren and dated the 41st year of the Republic (1952). This two-page masterwork was offered with an estimate of $50,000-$70,000, but competitive bidding drove the final sale price to the impressive price of $121,000. 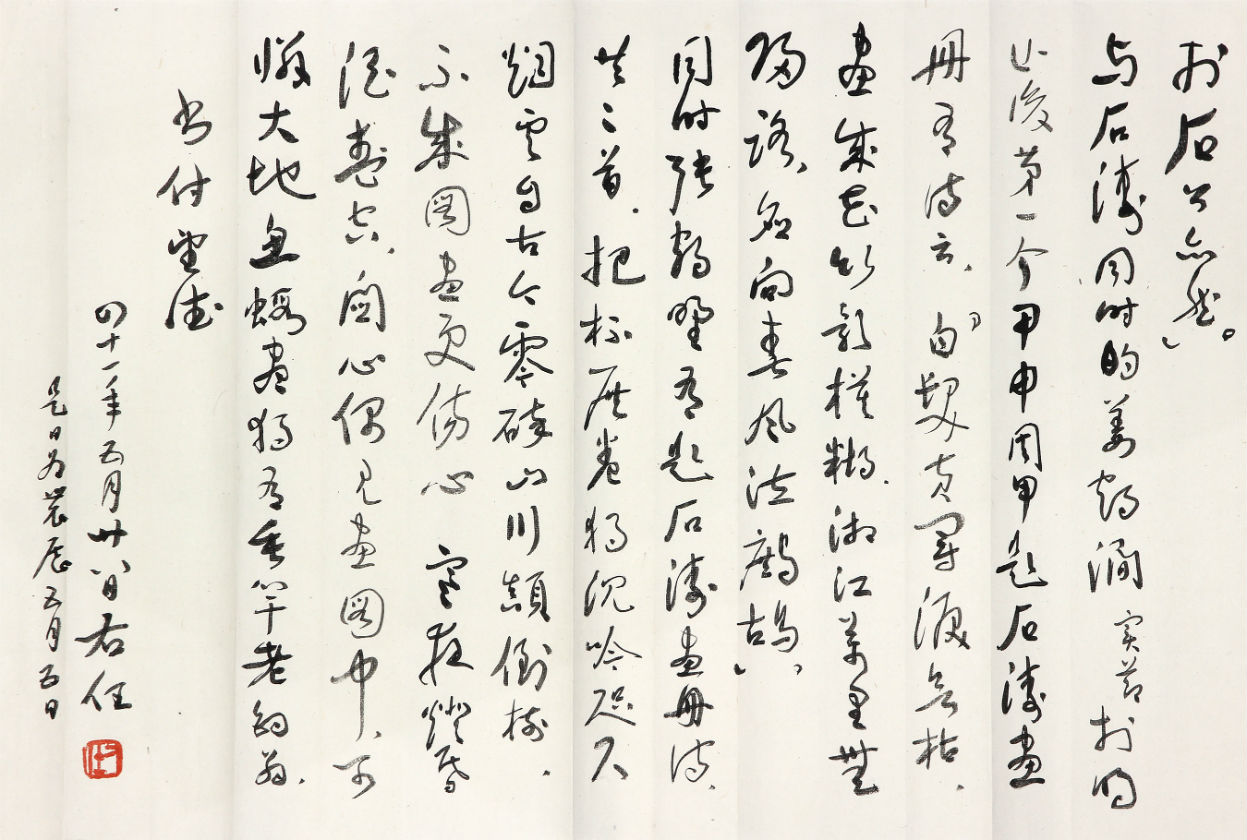 By master calligrapher Yo Youren, (Chinese, 1979-1964), this calligraphy, ink on paper, a two-page essay discussing various artists of the late Ming and Qing dynasties, flew past its high estimate of $70,000 achieving $121,000. Clars Auction Gallery image

The second calligraphy offered by Yu Youren, a biography and discussion on Sun Zhongshan, also realized over high estimate selling for $16,940. In addition, a group of Chinese soapstone seals of Yu Youren and his son Yu Wangde were offered which realized $21,780, the highest of which was the Yu Youren soapstone seal, Jiekan, which brought $11,500. Over the past several months, Clars has presented these works by Yu Youren on behalf of the estate of a prominent Republic official. The strong response from the market continues to demonstrate the increasing demand for fine Chinese calligraphy works by the domestic and international markets.

From one of China’s most renowned and prodigious 20th century artists, Zhang Daqian (1899-1983), was his ink and color on paper titled Splashed Color Autumn Landscape (below). Regarded as both a modern impressionist and expressionist, this work performed very well selling for $33,275. (Provenance: Private San Francisco Collection acquired from Wah Cheong Art Gallery, Hong Kong.) 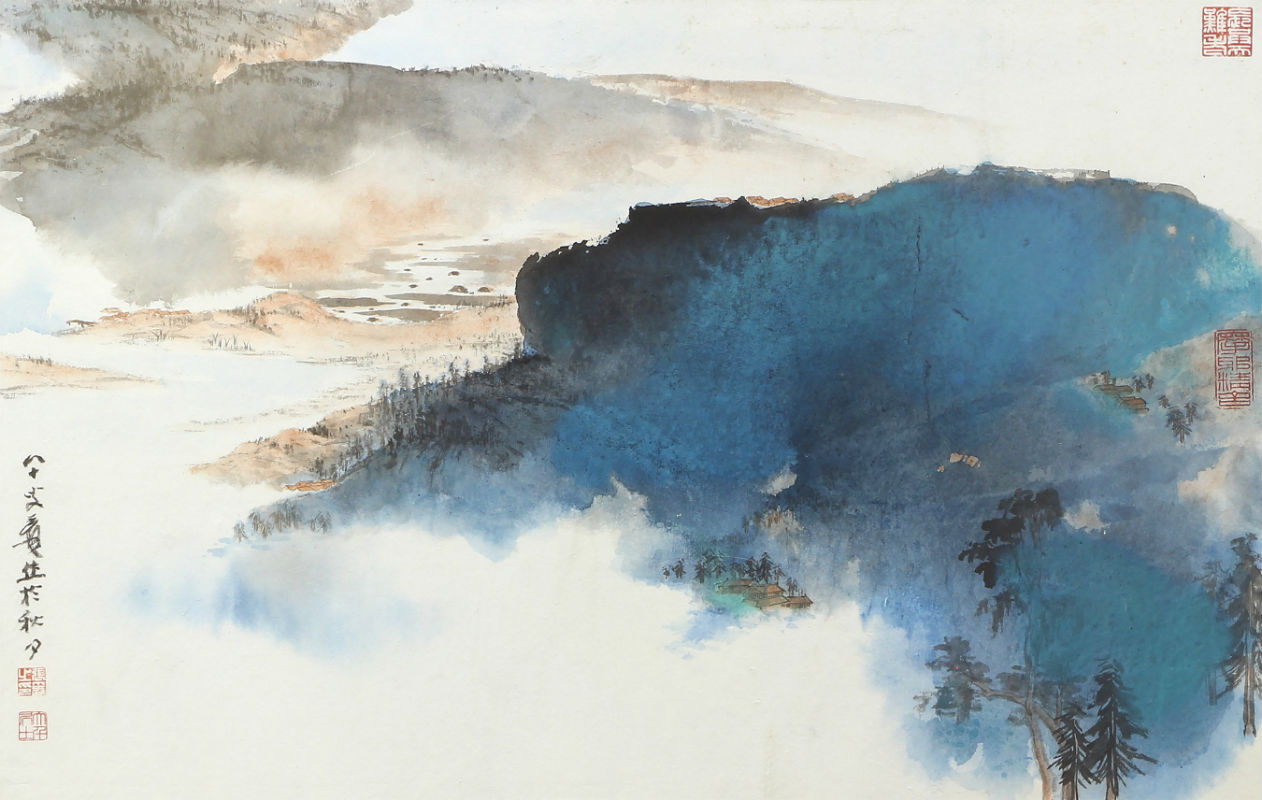 Leading the sale in the decorative arts and furnishings category was a 1929 du Pont rolling chassis having a bull nose grille and a Lycoming straight eight cylinder engine (below). This spectacular piece of automotive history surpassed all expectations as heated bidding drove the final sale price to $48,400, well past its $12,000 high estimate.

Once again the auction featured items deaccessioned from the Metropolitan Museum of Art in New York. Of particular note, an English oak drop leaf table, 17th century with later elements, was estimated to sell for $2,000-$4,000 but achieved the significant price of $19,360. Likewise, an 18th century English oak occasional table sold for $14,520 against its $700-$1,000 estimate and an Irish mahogany tilt-top tripod table circa 1800 brought over high estimate selling for $6,050. 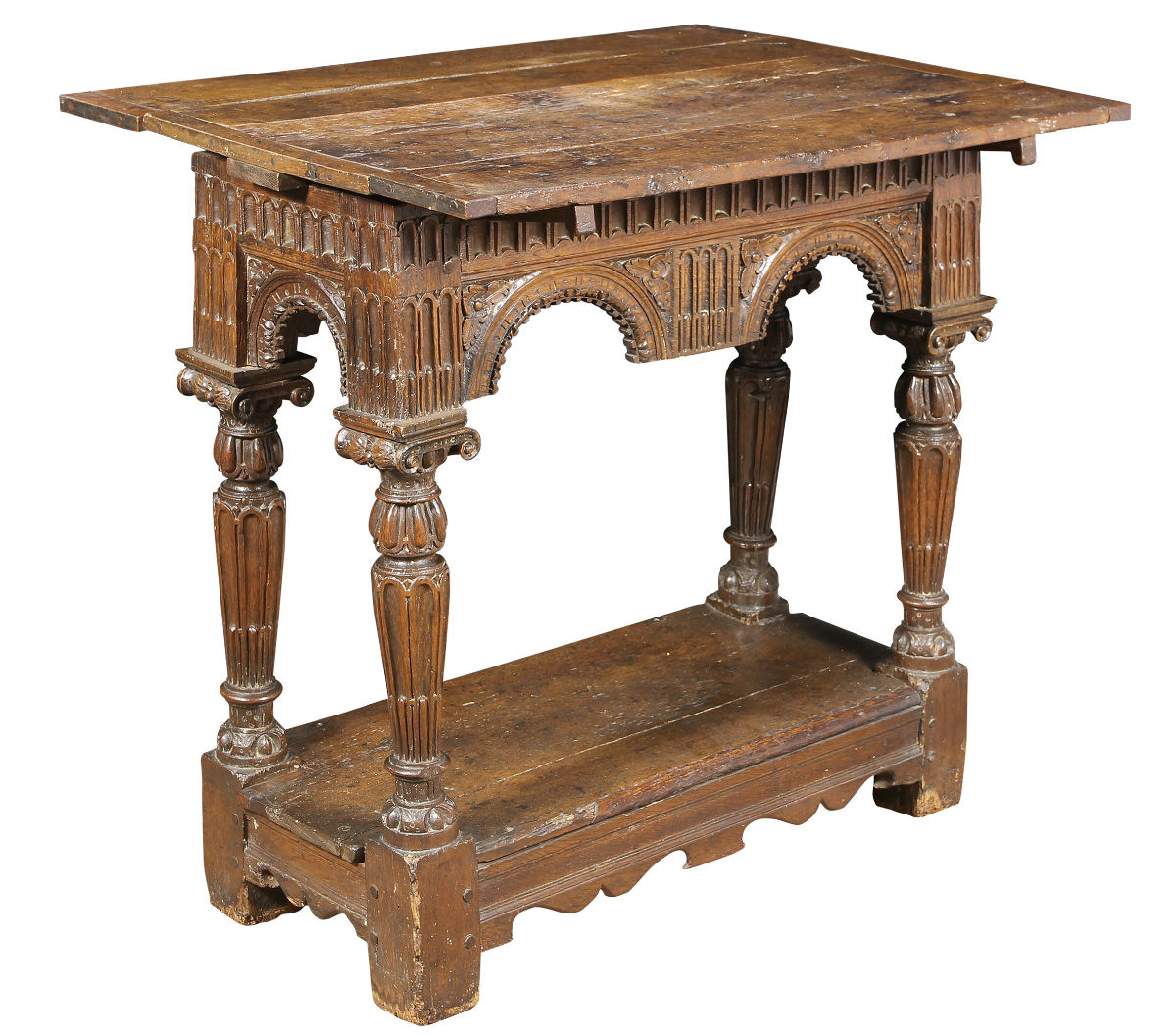 Among the highlights in English furniture from the Metropolitan Museum of Art collection was this English oak table, 17th century with later elements. The table achieved $19,360. Clars Auction Gallery image

Works by Russian artists were also featured prominently at this sale. Topping these offerings was an oil on canvas by Dimitri Nalbandian (Russian, 1909 – 1993) titled Lilacs in Wicker Basket, which achieved over high estimate selling for $9,680.

The jewelry offerings kept up the trend of over-high-estimate as well. Headlining this category was an elegant Victorian 18k gold micro-mosaic necklace (below), circa 1850, that was offered for $5,000-$7,000. Highly competitive bidding drove this beautiful piece to over twice the high estimate, achieving $14,520. 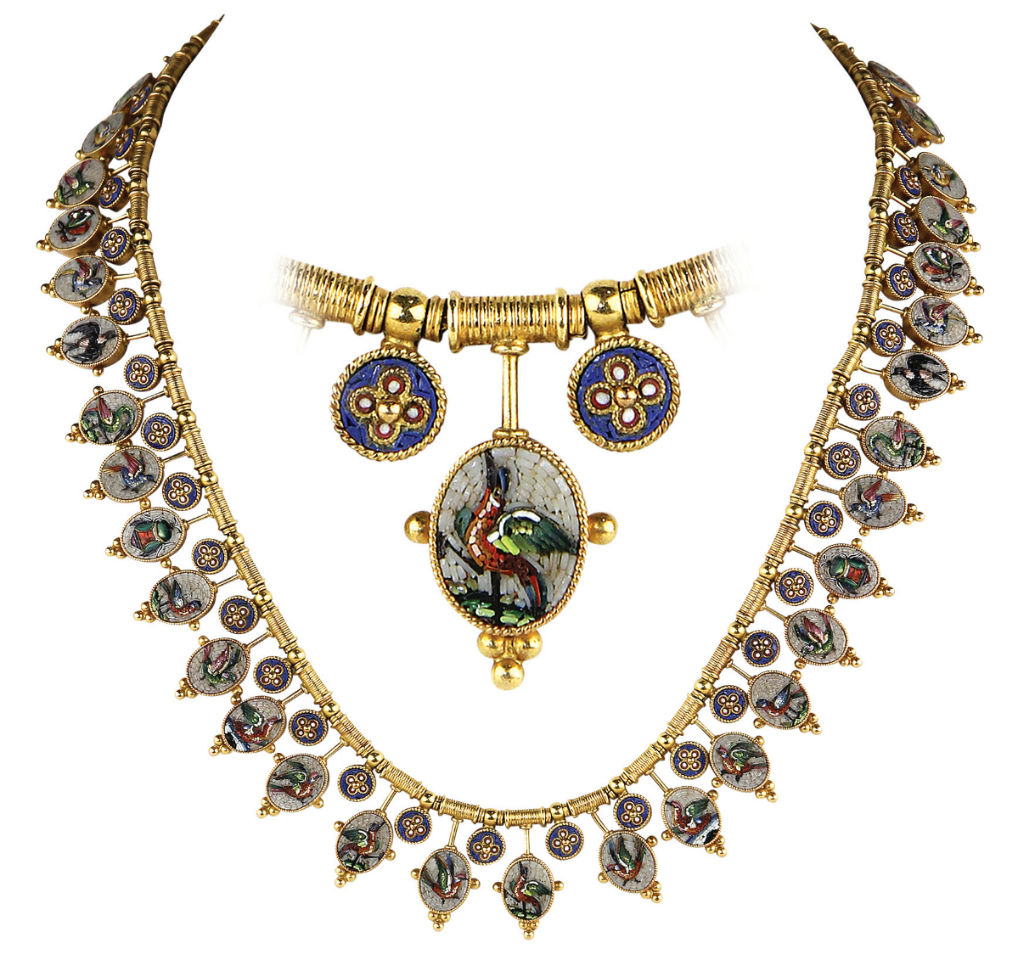 Jackson’s Neverland Back on the Market, 70-Year-Old Royal Wedding Cake, and...
Scroll to top